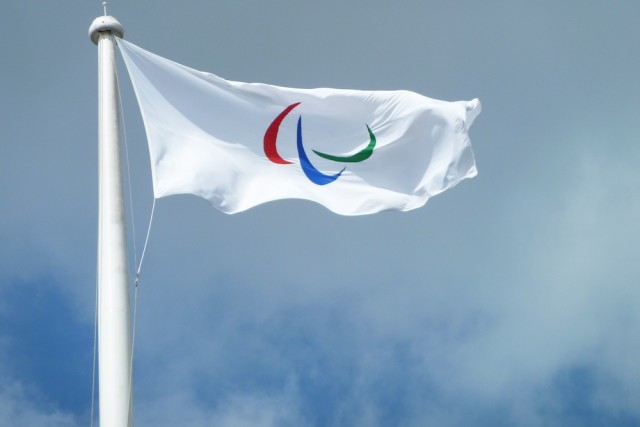 The 2016 Paralympic Games kicks off tonight with opening ceremonies and para-dressage competition begins this weekend. Here’s everything you need to know.

First held in Rome in 1960, the Paralympic Games is held every four years in conjunction with the Olympic Games (a winter version is also held, in conjunction with the Winter Olympics). Welcoming athletes with a wide range of disabilities, the Paralympics offers 22 sports for athletes of varying classifications. The name “Paralympics” is a portmanteau of “parallel” and “Olympics,” indicating that the competition is held alongside the Olympic games.

Equestrian’s history at the Paralympics traces back to the 1996 Atlanta games, where 16 countries were represented. Para-equestrians compete in dressage, and the event is open to four impairment groups: amputees/dwarfism, blind/visually impaired, spinal cord injury/paralyzed/wheelchair users and traumatic brain injury/cerebral palsy/stroke.

Get inspired by watching these highlights from the London 2012 Paralympic Games:

Much like dressage at the Olympics, riders will compete both individually and for their nation’s team. Individual competition is further broken down to a regular test and a musical freestyle.Unlike the Olympics, however, there is no qualification system for subsequent rounds: all riders will perform both the individual test and the freestyle.

The arena itself is somewhat smaller than the arena used for the Olympics, both for safety and for accessibility. Riders may use additional assistive devices, such as dressage whips, rubber bands and certain tack that would be otherwise illegal in competition.

Riders are classified based on their impairment and compete against other riders within their class: here’s a very basic rundown (click here for more information on classification)

When does competition take place?

Some sports at the Paralympics will be live-streamed by Team USA; however, equestrian will be available only via on-demand after the competition. View Team USA livestream information by clicking here. Other events will also be aired by NBC and NBC Sports Network; view that schedule by clicking here.