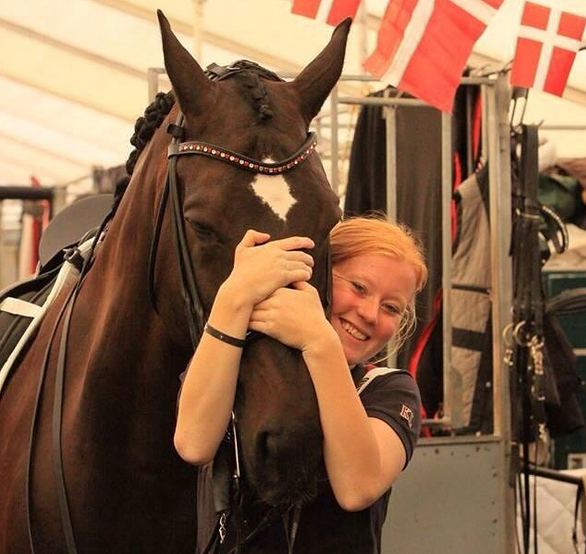 Get the behind-the-scenes look at Rio!

There’s so much more going at the Olympics than what you might see on the live-stream. Our daily social media roundups seek to bring you just a glimpse of what makes the Olympic Games so special: whether it’s a quiet moment between world-class horse and rider or a hilarious moment captured in photo, we seek to bring you the best moments you’ll never see on the TV.

But first, a fun fact:

If you missed out on the live stream today, all you really need to know is that the Germans did a thing:

Why you always gotta be so good, Germany? #EquestrianDressage

Actually, everyone was amazing.

Awesome to see the #TeamUSA rookie putting in a solid GP test! #EquestrianDressage

As did Palestine with Christian Zimmerman:

And that’s part of the beauty of dressage — both young and old, veteran and novice (at the Olympic level at least) can compete together.

That moment when you finish your first ride in the #Olympics! @believe.team. #TwoHearts #Rio2016 #Teamwork

Let’s also remember the grooms and ground crew that make the Olympics look so effortless:

What a test! Megan Lane & Caravella looked very polished, doing everything with a smile as they laid down a very solid and mistake free Grand Prix – 71.286% #Equestrian #Dressage #TwoHearts

A photo posted by Charlotte.Dujardin.Updates (@charlotte.dujardin.updates) on Aug 10, 2016 at 9:31am PDT

For continued Olympic coverage, keep it locked on Horse Nation!