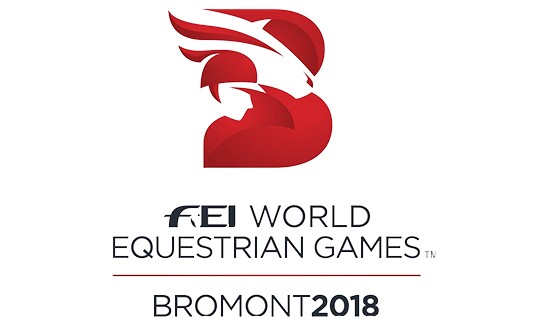 Canada’s federal government will not support the Games.

While the event has not been officially cancelled, prospects for the 2018 World Equestrian Games, to be hosted in Bromont, Canada, are looking bleak. Carla Qualtrough, Canada’s Minister of Sport and Persons with Disabilities, announced that the federal government could not support the 2018 WEG, due largely in part to a lack of contributions from the private sector. Additionally, the government’s decision to withdraw support complicates critical logistical aspects such as security and transportation.

This latest development is not the first blow that the Bromont WEG has faced: five members of the WEG board of directors resigned in late April of this year, citing that without more support from partners and stakeholders they would be unable to produce a quality Games. The resigning CEO, Luc Fournier, was already the second in his position as he replaced Paul Côté who resigned in August of 2015.

Interim CEO Rosaire Houde stated that the blame for this critical failure lies entirely with the board of directors rather than the federal government, sponsors or the FEI.

While the future of the WEG in Bromont looks bleak indeed, the FEI has stated that it is working on a solution with the remaining members of the board. Whether the WEG will move to a new location or a miracle solution will be found to continue to produce the Games in Canada remains to be seen, but we will continue to follow this story as it develops.

[Bromont WEG To Be Cancelled?]