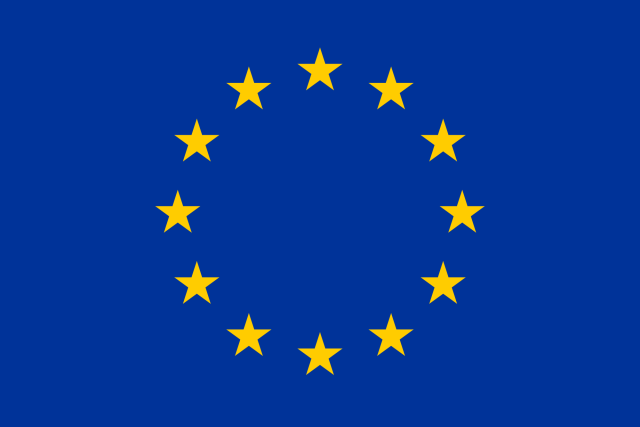 The ramifications of last week’s “Brexit” vote are still being hashed out by politicians, pundits and mainstream media — but what might this historic decision mean for the equine industry? Leslie Threlkeld takes a look.

The flag of Europe. Wikipedia.

This story originally appeared on our sister site Eventing Nation.

The world was rocked last week when Great Britain voted 52%-48% to leave the European Union, the global and local ramifications for which are still being hashed out by politicians and mainstream media. But what might this historic decision mean for the equine industry?

News of the vote sent financial markets into a frenzy and the value of the British pound fell immediately. Over the weekend, the pound dropped to $1.33–its lowest point since 1985–and while it bounced back slightly, future speculations are grim. So at the moment, the dollar will go farther in Britain, and I’ve seen more than one Facebook post of a rider planning a spontaneous horse shopping trip across the pond.

While Americans may get more bang for their buck, how about the affect of the purchasing power of the pound in other countries? The Irish Field stated in a recent article that British buyers are one of the strongest markets for Irish-bred horses and interviewed several key figures locally, including Carol Gee of Fernhill Sporthorses, who said she was shocked by the decision and that “time will tell what the implications will be.”

Goresbridge auctioneer Martin Donohoe took a pragmatic approach: “I have no worries at all about Brexit, it’s in and passed. We should get on with it now. I don’t know whether it will have an effect or not on the industry but we cannot do anything about it but live with it. A big percentage of private UK buyers are now not going to have the 9% (Value Added Tax) so they are getting more value for their money.”

One positive aspect of the vote is the potential for better disease control. Kevin Needham, director of Newmarket-based BBA Shipping & Transport Ltd, explained to Horse and Hound that horses can move freely between EU member states with a health certificate but do not have to be tested for infectious diseases. Having left the EU, Britain could move to establish stricter protocol when it comes to moving horses in and out of the country. (Note: the movement of FEI competition and racehorses between France, the UK and Ireland is covered by the Tripartite Agreement and therefore unaffected by the referendum.)

Equine business consultant Anne Clarke, of Connected Thinking, wrote a piece for the Equestrian Entrepreneurs Network back in March highlighting several facts to consider should Britain indeed vote to leave the EU. She stated that free movement will be what most affects athletes, coaches and grooms based in yards outside their home nation, citing work permits and access to health care as particularly influential points. Anne goes on to discuss scientific research, imports and exports, education, farming and even charities.

Time will indeed tell how the equine industry will be affected by the decision, but regardless of the political standing of Great Britain and the European Union, equestrians and eventers in particular are part of a community whose heart cannot be divided by borders. That fact, we know for sure.

[Brexit ‘could be an opportunity for the equine industry’]

[What would Brexit mean for the equestrian sector?]