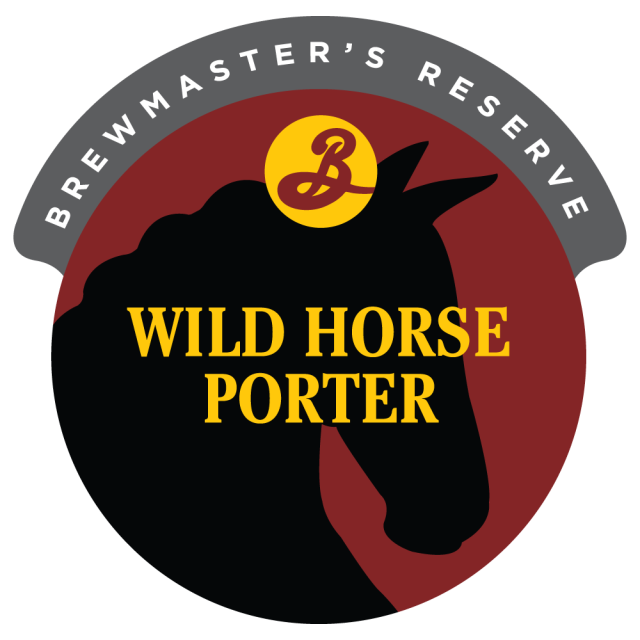 Here are 10 equine-centered beers for your next barn party!

There’s nothing we equestrians enjoy more than kicking back after a nice day at the barn or a long horse show with a couple of cold ones. Beer and horses go hand-in-hand — more than just the Budweiser Clydesdales, and more than that time-honored cure for anhidrosis. We’ve rounded up the best horse-themed beer the Internet has to offer.

18HH (Stout) Draught Horse Brewery. I mean, can you get a better name for a stout beer than this?

Caballo Loco (porter) and Unbridled Passion (sour ale), Edge Brewing. As a bonus to beer lovers, 100% of the proceeds from these beers benefit Horses N Heroes, as profiled in this Standing Ovation.

Holsteiner (Dunkelweisen), One Trick Pony Brewing. Among many equestrian-themed offerings, this brew is described as “a dark wheat brewed with genuine German grains, hops and yeast.” How very warmblood.

Iron Horse IPA (IPA), Iron Horse Brewery. For the beer drinker who wants to keep an edge to their equestrian drinking.

Missouri Mule (IPA), Piney River Brewing Company. Missouri was the mule capital of the world for several decades, from the days of the Oregon Trail to World War II. This beer honors that history.

Sgt. Reckless (American Pale Ale), Evil Horse Brewing. A beer named after arguably one of the most famous warhorses of all time? I’ll have another.

Thoroughbred Red (American Amber/Red Ale), Hops Grill & Brewery. Whether it’s racing or the OTTB you prefer, this beer should have wide appeal. You know, like a Thoroughbred.

Cheers, Horse Nation — enjoy responsibly. Do you have a favorite horsey beer not on the list? Share your picks in the comments section!