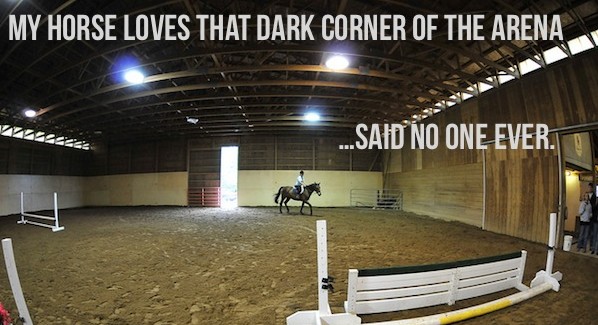 We equestrians are a chatty bunch, but the stuff we DON’T say can fill volumes — three of ’em, in fact.

With equestrians, you never know what will come out of our mouths next. There are, however, a few things we can be pretty confident that we’ll never say. This is intended to be a tongue-in-cheek list. We understand that some equestrians may say these things all the time, and that’s okay.

Did you miss out on our first two installments? Catch up here: Part I and Part II. 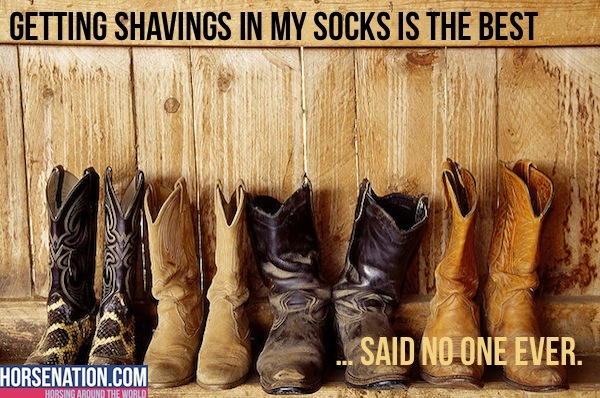 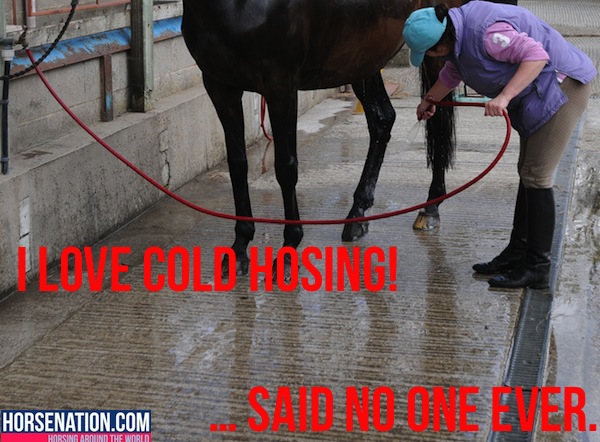 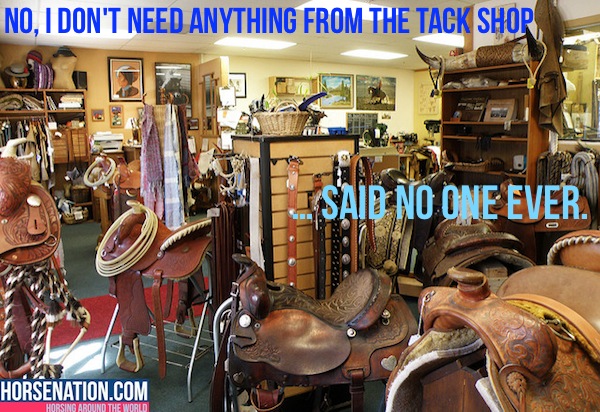 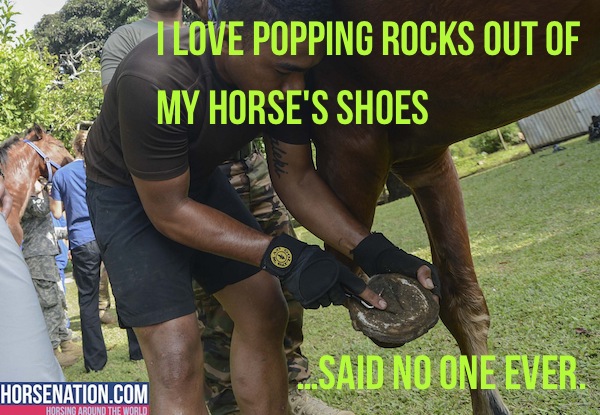 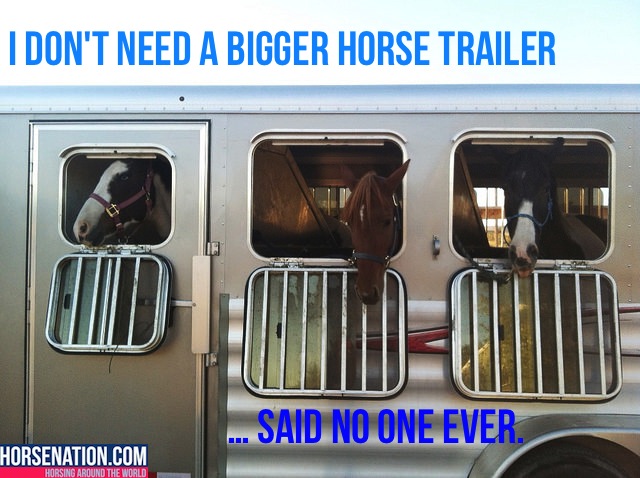 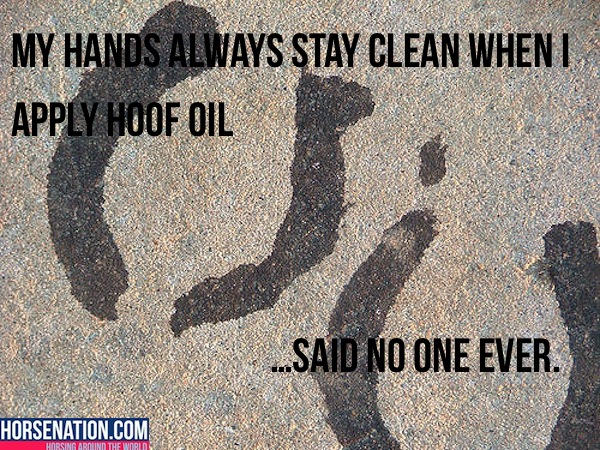 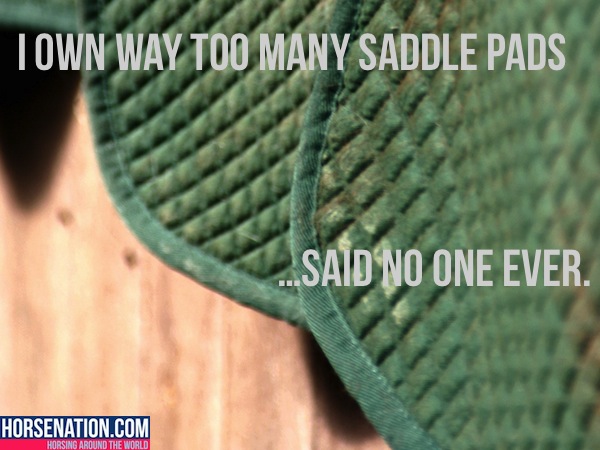 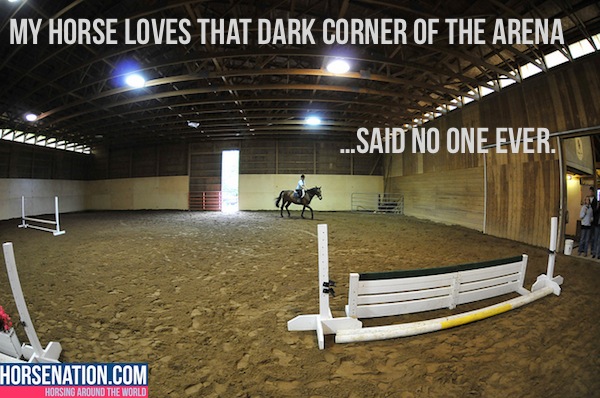 Keep ’em coming, Horse Nation — what will you NEVER say? Shout out in the comments section! Go riding!