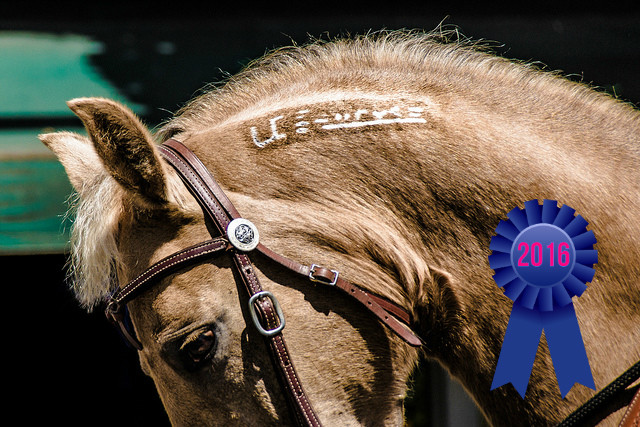 From a mustang owner to the equestrian world, here’s a thoughtful guide to avoiding a back-handed compliment when a regular one will do just fine!

Anyone who has owned a mustang for a modest length of time has encountered a back-handed compliment or two in their day. People are trying to be nice, but they don’t seem to see how their compliment puts their domestic horses in a different class. A mustang owner will be the first one to tell you that yes, mustangs are a different experience, a different brain, a different route to success, but they don’t appreciate being perceived as second-class citizens of whatever discipline they choose to pursue.

If you’re going to strike up a conversation with someone about their mustang, here are a few subtle conversation starters to avoid.

There’s no need to qualify your compliment to anyone who owns a mustang. It doesn’t take anything away from a domestic horse’s breeding or accomplishments to give due credit to a horse bred by mother nature. As Miranda Lambert says, “it takes all kinds of kinds”, and the gentled and adopted mustangs in the world are certainly doing their part to prove that point.