When the text and the photos just don’t match, it’s awfully hard to know who you’re looking at. Welcome to ‘Best of Craigslist.’

It doesn’t matter if you’re looking at Craigslist, Facebook or one of the myriad of horse sale websites that exist out there: there are plenty of ads out there that just don’t add up. Here’s a sampling of these and many more bad ads from all corners of the horsey internet, sent in by readers!

We’ll kick things off with this Craigslist gem, submitted by Erika: there are said to be two ponies for sale. The other one is invisible.

I believed you that the saddle was in fact for a horse. Sometimes, it’s just better to show it on a rack than on an actual animal. Submitted by Lisa:

Custom made saddle from England
Mfg: Black Country
Style: Frelsi
Size: 18W
This saddle is like Brand New! It has only been used 3 times.
No stratches, no wear and tear!
Paid $3,100
$2,400 Firm

Something is not right here. Submitted by Danielle:

Extremely sweet white Arabian mare. Vaccines up to date, teeth checked dewormed, new shoes. No papers. Green broke. Clips, ties, trailers stands for ferrier, very sweet and calm temperament. doesnt bite/ kick will make perfect project and trail horse. If you are interested in having her bred to my prize Grullo Morgan stallion to get a Morab foal than that can be worked into the sale for half the stud fee..

I’ve decided that Craigslist-ese is really its own language. Have fun interpreting this one, submitted by Courtney:

The same could be said for this ad: please translate. Submitted by Sherrie:

Honorable mention — not a real horse, yet it still follows our theme of photos and text that just doesn’t match. Submitted by Lynn: “I don’t even know where to start. First, not a palomino, but then look at its eyes … I might have nightmares”

Believe it or not, most computers do allow you to rotate photos. Submitted by Brett:

You know what they say: sun’s out …. never mind. We’ll just file this under “wildly inappropriate riding apparel.” Submitted by Brittany:

We’ll close out this week’s collection with this masterpiece. Click the photos below the ad to open the gallery. Submitted by Hannah: “There was not actually any info on the photos, as stated in the ad … just pictures and no information.” 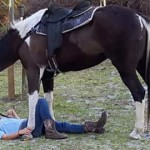 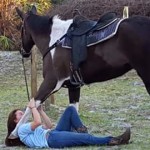 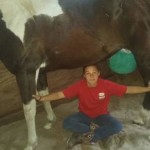 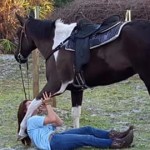 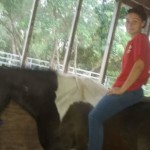 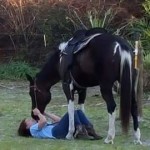 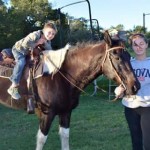 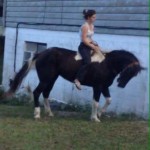 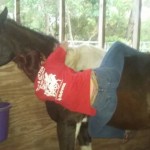 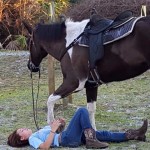 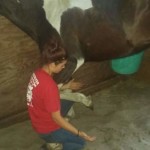 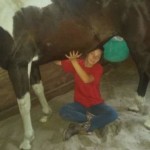 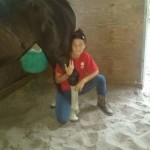 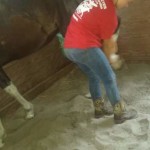 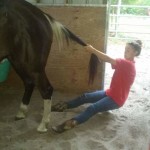 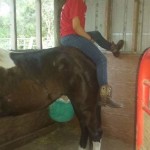 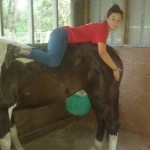 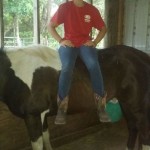 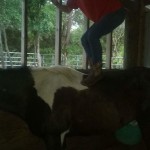