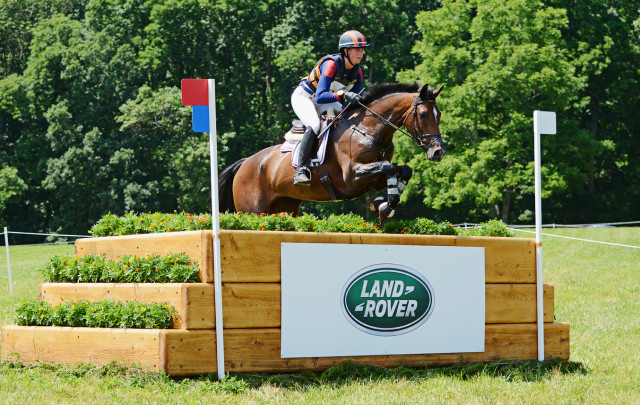 “Equestrian triathlon” is just the beginning. [Disclaimer: this is a spoof list.]

LAUSANNE, SWITZERLAND — A source within Fédération Equestre Internationale (FEI), who preferred not to be named, confirmed that a list of suggested name changes for equestrian disciplines has been leaked from confidential files in the wake of the FEI’s proposed renaming of eventing as “equestrian triathlon.”

The proposed eventing name change comes in the wake of the FEI’s statement that it needed to “ensure the competition to be the ‘best sport entertainment’ — attractive, modern, TV and spectator friendly.” Our source defended the FEI’s decision, stating that “horse sports are lacking the kind of household name recognition that we need to land prime-time coverage. Really, how can we expect the average television viewer to know what ‘eventing’ or ‘show jumping’ means? It’s all a bit too posh, really. We don’t need to get all fancy — just boil it down to the essentials. ‘Equestrian triathlon’ really sums it up, and that’s where the FEI was heading with these other name proposals.”

He dodged our request to confirm or deny rumors that saddle pads were to be outlawed in all equestrian sports in order to “show more skin” and increase the overall sex appeal of the horses.

Hey, we’re just kidding — as far as we know, anyway. The FEI has, however, truly proposed renaming eventing as “equestrian triathlon,” among other major overhauls to the sport itself. You can catch up on this issue in detail on our sister site, Eventing Nation, with the following articles:

What are your thoughts, Horse Nation? Does eventing (and perhaps other equestrian sports) need a name-lift to make it more recognizable to the general sports-watching public? Or should the role of the FEI be to educate that public about eventing and what our equestrian sports stand for? Weigh in!