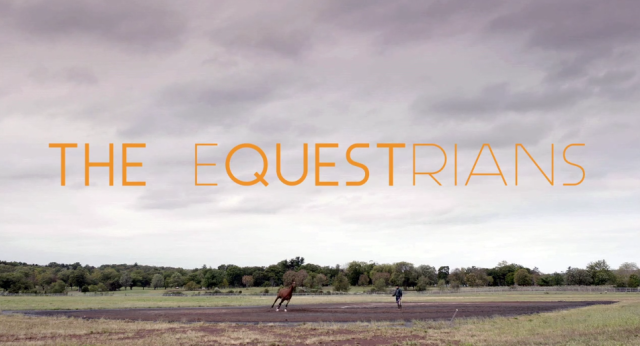 We’re experiencing all of the feels, right at our core. This eight-episode project is coming soon!

The Equestrians is an eight-part video series exploring the unique partnership between horses and humans through a variety of lenses. Each episode focuses on a different aspect of the vast equestrian industry, which is estimated to have an economic impact of over $300 billion annually worldwide — and while there are plenty of interviews with the world’s industry leaders in the works, the series will also focus on the countless supporting members of this world, from the grooms to the veterinarians to farriers to suppliers and more.

If the teaser trailer is any indicator of the quality of the final product, The Equestrians will cover the diverse scope of the horse world while also reflecting on the simple beauty of the horse and rider. You might see a familiar face or two: the project is loaded with “star power” as well as many lesser-known yet critically important figures in the horse world.

While it’s currently unclear where The Equestrians will eventually release, this is certainly a project we will be following closely. To learn more about The Equestrians, check out the project’s website. We’re excited to see more!