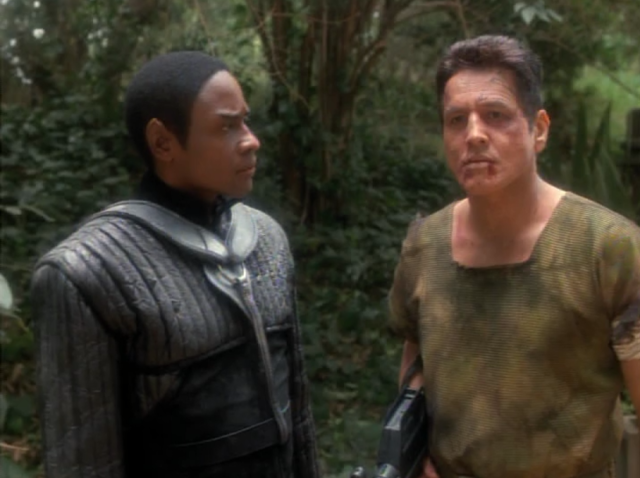 Reader Patricia Franz noticed something a little odd in old episode of Star Trek and sent it our way.

Ah, equestrians — even in our downtime spent watching TV or catching a new movie, it’s like we’re always on call, our eyes trained to find the smallest piece of the horse life adopted by mainstream culture. Most of the time, we’re hooting with laughter over terrible horsey one-liners or the impossible physics demonstrated by horses in action movies, but sometimes the equestrian reference is a little more subtle than that.

As an example, reader Patricia Franz’s tackspotting game is on point. While watching an episode of Star Trek: Voyager, she spotted something familiar: 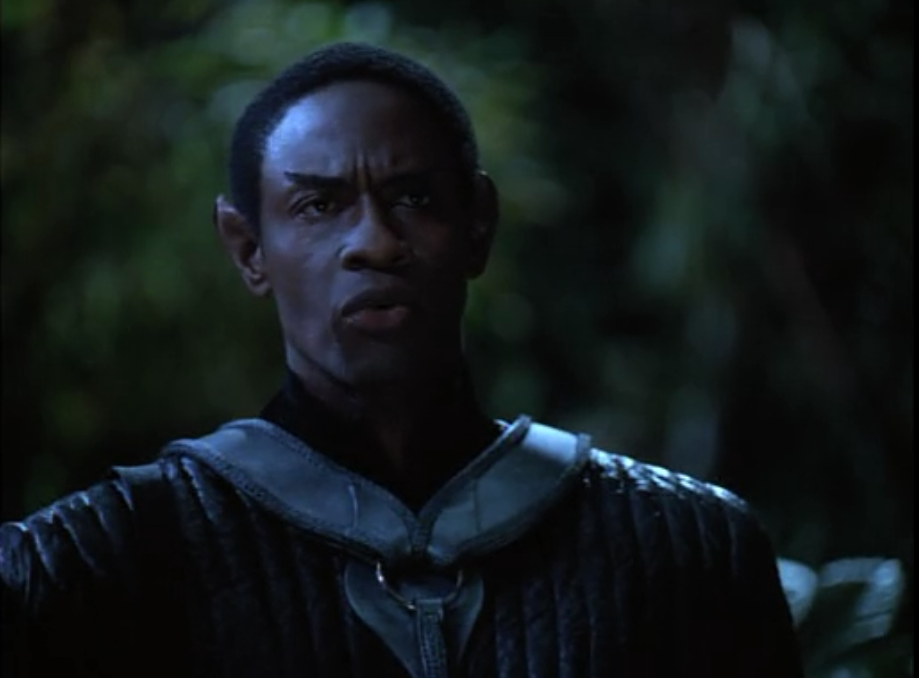 Wait a minute, is that a western breast collar? Let’s see that by the daylight, please: 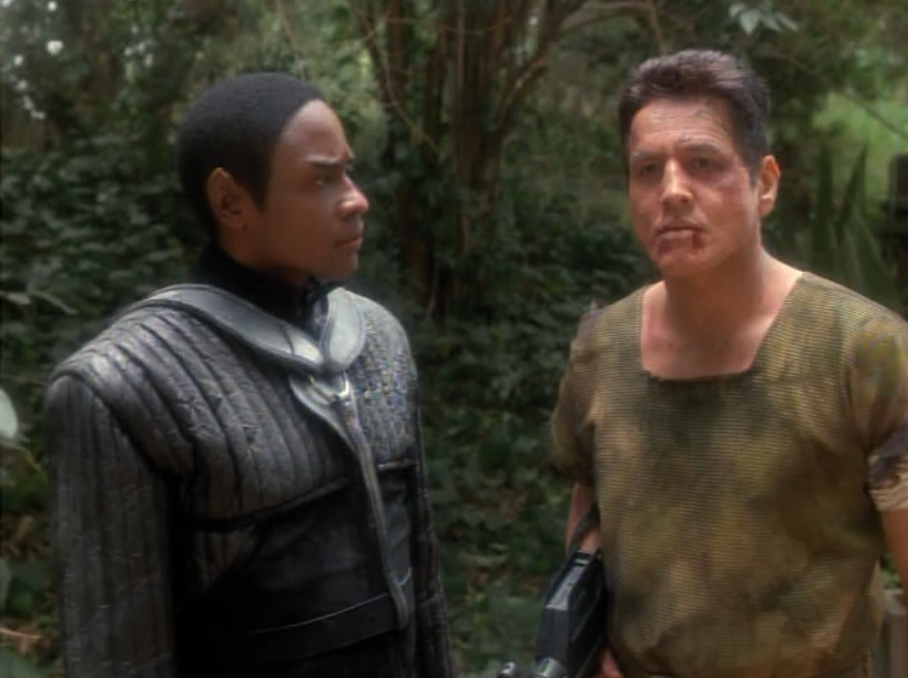 Yep, that looks just like a breast collar, spray-painted to look metallic. 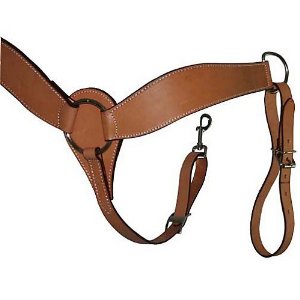 Props to the costume designer, but you can’t fool us equestrians. If you want to see this for yourself, check out season four, episode four of Star Trek: Voyager (we caught it on Netflix, but you can also stream via Amazon.com).

Ever “tackspotted” something from the barn re-purposed for something totally different? Share in the comments section!