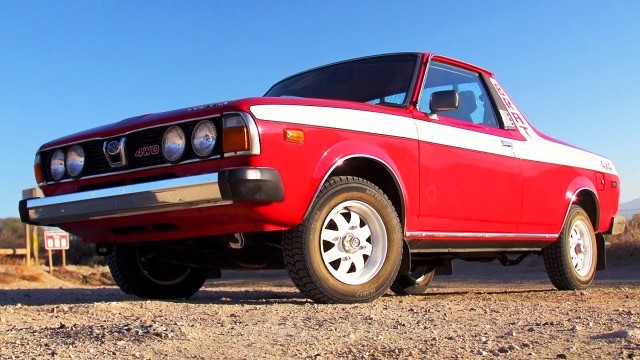 Given their beauty, athleticism and pure majesty, it’s no wonder that car manufacturers love to name drop equines.

The Mustang is a long-standing American icon both on the roads and on the range. The passionate fans actually started the phrase “pony car,” which refers to an affordable, compact, highly styled car with a sporty look.

This luxury sedan takes its name from an entire genus that includes horses, donkeys and zebras. The Hyundai Equus is now extinct, though, as it has evolved into the G90.

The Subaru Brumby, a.k.a. the BRAT, is a little known car that makes its home in the Australian outback and in “too cool to be a hipster” garages everywhere. It was named after Australia’s indigenous feral horse.

Made famous by a certain televised high-profile car chase, the Ford Bronco has been built with the off-road enthusiast in mind since the 1960’s.

Named after a young male horse, this economy car was introduced in the 1960’s and stayed in the Mitsubishi stable for almost 50 years.

Korea’s first mass-produced car was plagued with the same problems as its namesake; they were cute, but a lot of trouble.

This multi-wheel-drive Austrian military vehicle was named after a draft horse, the Noriker-Penzgauer.