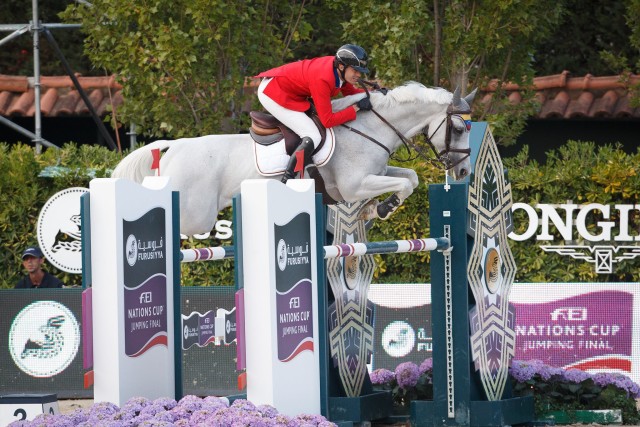 The equestrian world is mourning the loss of two of its stars one day after news broke that Andres Rodriguez and Sophie Walker were killed in a car crash in Wellington, Florida early Monday morning.

The tragic death of two show jumpers sent the equestrian world reeling on Monday, January 4, 2016, when news broke that Andres Rodriguez and Sophie Walker had been killed.

Rodriguez was said to have been driving Walker home from a private party at a home near the Palm Beach Polo & Country Club in Wellington, Florida according to NoelleFloyd.com. Rodriguez lost control of the car and crashed into a concrete pillar. Further details of the accident are unknown, but Walker was killed instantly and Rodriguez passed away at a nearby hospital some hours later.

Andres Rodriguez was a well-known and much-loved Venezuelan international show jumper, a recent silver medalist at the Pan-Am Games in Toronto as well as multiple wins in FEI competition all over the globe. The thirty-one year old had just married fellow rider Clementine Goutal in December.

Horse Nation and the Nation Media team sends its condolences to the families of these two talented riders, taken from us far too soon. Our thoughts are with all of those who knew Andres Rodriguez and Sophie Walker.