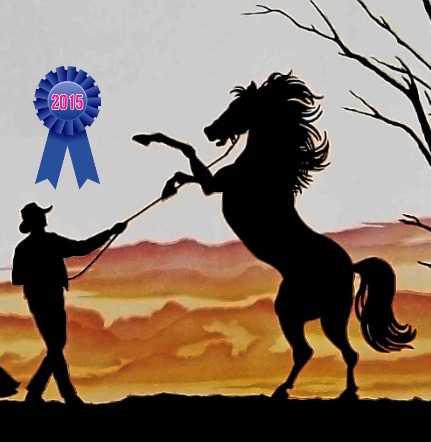 Editor’s note: April Fools Day is one of our favorite holidays at HN, but we have to admit that we may have outdone ourselves with this one. Of all of our spoof content on April 1, 2015, this received the most shares, angry comments and general public outcry. Kudos to staff writer Amanda Uechi Ronan for pulling one over on… well, everyone.

Original Actors & Equine Clone to Star in ‘Man from Snowy River 3,’ Coming to Theaters in 2016

Decades after the original movie (1982) and its sequel (1988), the roaring 1920s sets the stage for Jim, Jessica and Denny’s final return to the Australian high country. Let’s take a look behind the scenes.

It’s been a while since we last saw Jessica, Jim and their equine cast members. What have they been up to?

Returning to the role as Jessica, Sigrid Thornton says she is ecstatic to film the third installment of the series, Legacy of the Man from Snowy River. After winning critical acclaim for her portrayal of Blanche DuBois in Tennessee Williams’ play A Streetcar Named Desire for the Black Swan State Theatre Company in Perth, the actress told Bandicoot Stew Magazine, “I love making movies and I can’t wait to get back on the horse figuratively and, well, literally!”

Tom Burlinson is equally as happy to return to the role of Jim Craig. Though his busy schedule includes his ‘Now We’re Swingin’!’ musical tour, Tom dipped his toe back into equestrian cinema with The Cup in 2011. Now he’s ready to fully immerse himself in the Snowy River 3 project. “Jim Craig was an iconic character. This third and final movie is being made out of respect for his fans, not mine.” — Tom Burlinson to Bandicoot Stew Magazine.

The most surprising return to set has to be Denny and Sam, Jim’s mounts in The Man From Snowy River and Return to Snowy River respectively. Sam is 39 years old and is an honorary member on set, though he is not being used in filming. The original Denny, owned by the Lovick family, died at the age of 29 after a long happy life and many years spent touring with Tom.

But five years ago a super secret cloning project, funded by John Hammond, CEO of bioengineering company InGen, brought Denny back to life! The lab released this infographic to help fans understand the process.

Filmmakers recently released this short video of life on set, providing the first images of the “#3 Man from Snowy River’s horse.”

Go pre-purchase your theatre tickets now! Legacy of the Man from Snowy River is due to be released April 1, 2016.