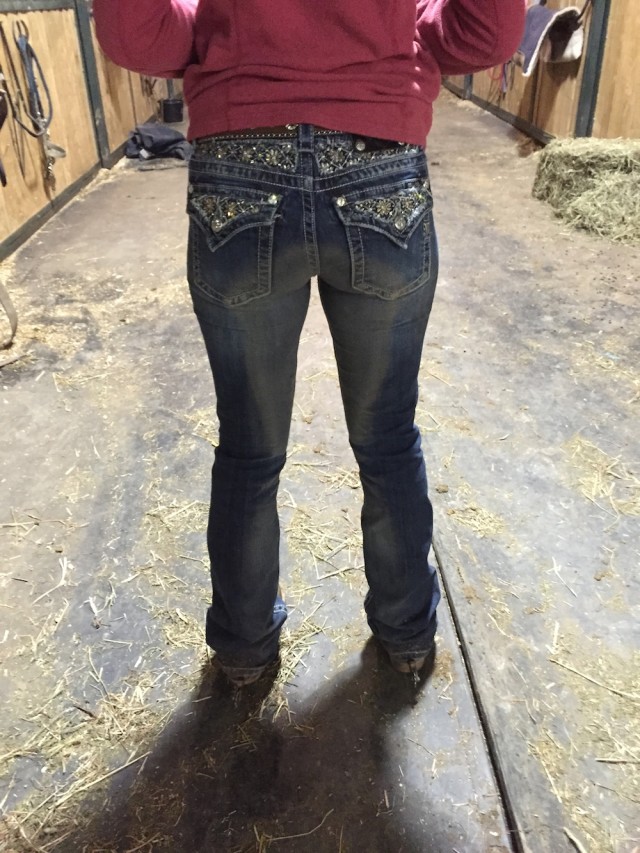 It’s not all trail rides and blue ribbons.

Cricket in his winter plumage.

Midterms have come and gone, and so has the four-day weekend in which I was able to breathe a sigh of relief that I hadn’t failed all of my classes and catch up on sleep and home-cooked meals. We’re just starting out on the second half of the semester, and I’m told that it will be significantly busier and more stressful than the first half. However, I’m not sure if this applies to the entire remainder of the semester or just the few weeks leading up to finals. I will reserve judgment until I can say for myself what the second half of the semester is like.

So far I’ve mostly focused on the positive aspects of college life, but there are several things I wish were different (with varying degrees of seriousness).

These were really all the complaints I could think of offhand, so I guess college life isn’t really as bad as it may seem at times.