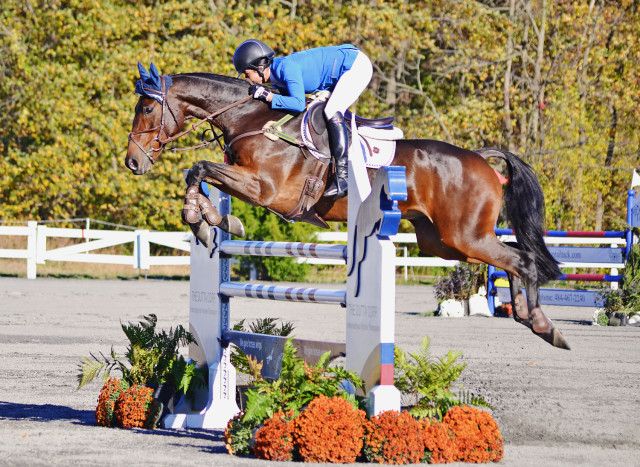 Who’s ready to cheer on all of the big name eventers this weekend?

The Dutta Corp Fair Hill International is officially upon us — a marquee weekend for U.S. eventing as the East Coast closes out its season of big events with a bang. This event is widely known as a “mini-Rolex” or a “three-and-a-half star”, so it gets plenty of respect and a lot of entries each year.

Both Jenni Autry and myself are here in Eltkon, Md. to bring eventing fans the latest action from #DuttaFHI, so make sure to follow along with us over on Horse Nation’s sister site, Eventing Nation.

In the meantime, here are some highlights from the 2014 edition of the big fall CCI: