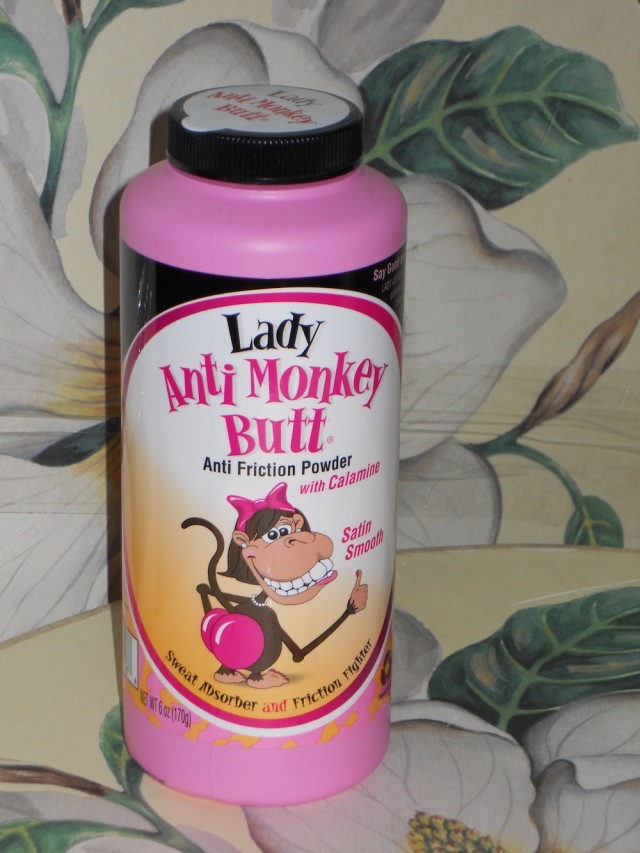 Don’t lie: you’ve had the crotch mumps at some point in your life.

From bouncing beginners to trail bosses to equestrian triathletes, we all know saddle sore is a teacake term for various uncomfortable ailments one can contract by riding a horse. Described in very genteel terms, sores can occur on the buttocks from, well, any number of things. It can occur on those little seat bones between one’s legs (ischia). It can occur on one’s “Mr. or Ms. Happy.” The most bizarre and unnerving saddle sore I’ve endured was crotch mumps.

Crotch mumps feel as though tennis balls have been duct taped to your inner thighs. It feels worse than it looks. Mostly it’s sore, like a bruise combined with the sensation of stuffing two dish towels in your undies and trying to walk.

How do I know about this peculiar malady? My riding buddy Penny and I had a yen to ride on a sultry summer afternoon. It was hot — Southern hot — and humid. It was like riding in the mouth of a hot dog. We decided to wear shorts! Why not? We were still super cool horse women (even in our 50s).

Being summer in the South, there were bugs — serious bugs. Ticks, mosquitoes and nasty little fiends called chiggers. These pests really require full body armor, but we settled for generous amounts of bug repellent and sunscreen. Penny and I slathered every exposed bit of skin, including our thighs. We dived into our lesson with gusto.

We trotted and cantered, performed figure eights and slaved to post on the diagonal. We had a blast. Neither Penny nor I noticed that we were perspiring … everywhere. Sweat, blended with bug spray and sun screen, created a slippery film on our thighs. This lubrication facilitated more movement in the saddle than usual. Combine this with flimsy cotton shorts and voilà, abrasion … in a very vulnerable area. Neither of us felt anything but grimy, sweaty, sticky and euphoric. We were girls again.

Came the dawn. I swung my legs out of bed and found … I had broken my crotch! I was sure it was broken. It felt all lumpy, swollen and sore. I tottered, bowlegged, to the privacy of the shower. I expected twin shiners given the level of discomfort, but everything looked pretty much okay.

Penny called and yawped she had crotch mumps! I shrieked and told her, me too. What do we do, ice it? Hmmm. We both wobbled around for a day before the soreness faded.

Not one to give up being hip horse gals, Penny and I decided the next time we’d wear longer shorts and forgo some of the unguents.

That said, I have experienced various kinds of minor soreness. Most are preventable and/or treatable. Many are avoided by improved riding skills. The following are suggestions, both to avoid these maladies and help if you get afflicted anyway.

Let’s say despite your best efforts, you get crotch mumps or some other riding sore. The only thing I have tried is ice and walking bowlegged. Baby diaper rash ointment may help when used overnight. Some riders rely on Cruex spray. A very mild non-soap soap like Cetaphil Gentle Cleansing Bar or other non-soap products like Band-Aid Antiseptic Wash and Johnson & Johnson First Aid Hurt-Free Wraps are available at the pharmacy. Just ask your pharmacist. Go ahead, march right up, explain what you have and ask for help. I want to see you do it.

Candace Wade wrote the book “Horse Sluts – The Saga of Two Women on the Trail of Their Yeehaw.” She has contributed to Horse Nation, Mature Lifestyles and The Tennessean. Candace writes political diatribe, wrote “Hillary’s View” pet column and four unpublished film scripts.  She learned to ride at age 46. Still rides at 59+.

“Horse Sluts” is available on Amazon, Taborton Equine Books, Northshire Bookstore and True West Campground and Mercantile. Meet Candace at the Equus Film Festival NYC in November, where she will be sitting in on a literature panel. Keep it tuned to Horse Nation for an upcoming book review!