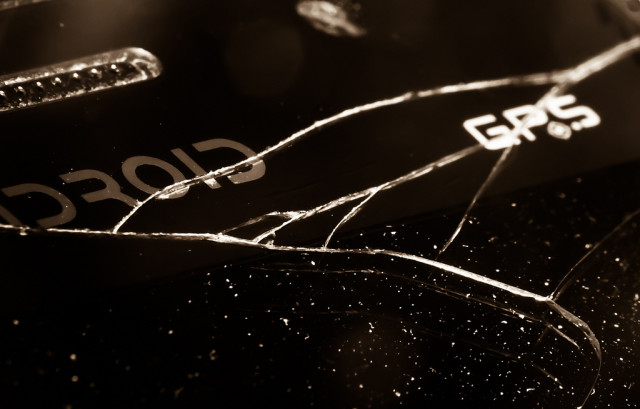 For being such a critical part of the modern world, they should be stronger. 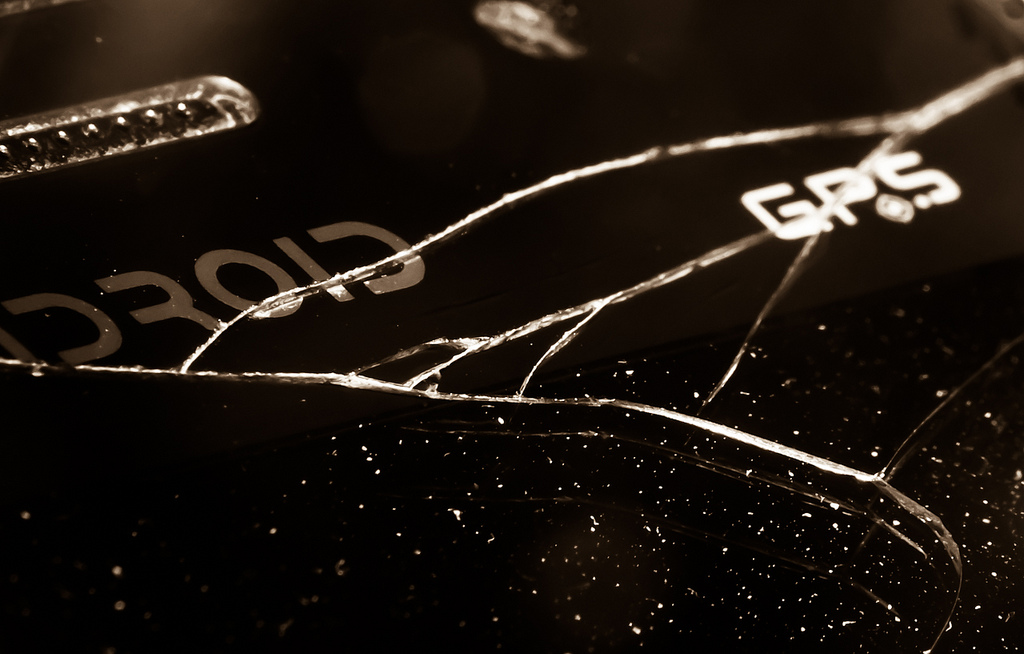 Tekke/Flickr/CCI didn’t have my own phone until high school. It was one of those prepaid monthly boxlike things, and it was only to be used in emergencies or to call home to request a ride after track practice or riding lessons. I made it through four years of undergrad with a flip-phone. I even worked through two and a half years of my first job at a university equestrian facility with a basic old phone.

But now that I finally have a smartphone, I know that there’s no going back. (I also now work in media, so my phone has become a legitimate tool and not just an endless selfie machine.) It’s handy to have a phone on my hip when I go out on a solo ride, just in case there’s an emergency and I’m too far from the barn to drag my wounded butt back. There’s an increasing market of smartphone apps tailored specifically to horseback writers (we’ve featured the SmartPak app, as well as a collection of 10 different equestrian apps that will blow your socks off.) I could make an Appaloosa joke here, but I’ll spare you. The long and short of it is that like it or not, cell phones in any shape, size or level of intelligence are here to stay.

Which means, as equestrians, there’s a long list of ways we can potentially destroy those little pieces of technology thanks to our totally-natural rough-and-tumble lifestyle. Here is our compiled list of all the different ways you can kill your phone at the barn.

How have YOU killed a cell phone at the barn? Share in the comments section. #EquestrianProblems: we’ve all got ’em.