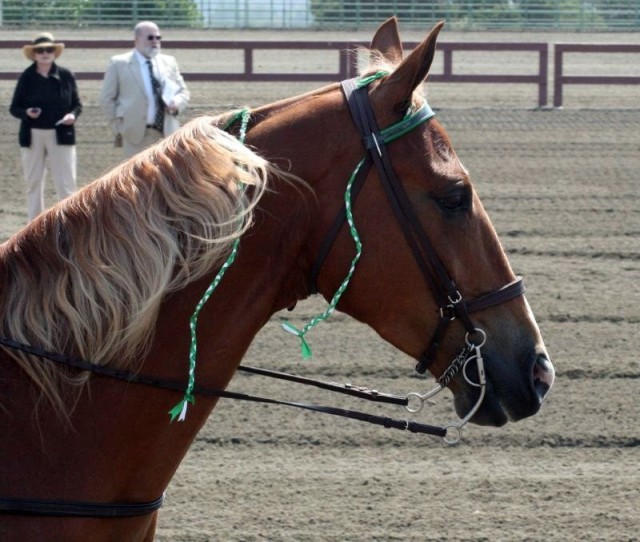 Kjirsten Lee, J.D. breaks down two equine-related bills currently in Congress to help us stay up to date.

BIG NEWS, Horse Nation – there are two bills in Congress relating to equine welfare. The first relates to the Horse Protection Act, which regulates soring in the Tennessee Walking Horse industry. The second relates to racehorses. As horse owners and horse people it is good to stay up to date on what laws and protections are out there, so I’ve compiled a little summary of each bill.

The Prevent All Soring Tactics Act of 2015 (PAST Act):

Reintroduced in April 2015. This bill is sponsored by Senator Kelly Ayotte of New Hampshire and has 44 cosponsors. (For those unfamiliar with legislative jargon, a sponsor is the person who presents a bill for consideration and cosponsors are those who add their names in support of the bill). The stated purpose of this bill is “to amend the Horse Protection Act to designate additional unlawful acts under the Act, strengthen penalties for violations of the Act, improve Department of Agriculture enforcement of the Act, and for other purposes.” The bill states that the USDA has determined that the current inspection program is inadequate for preventing soring. The bill provides for the following penalties when a horse is found to be sore:

Additionally, the maximum fine associated with violating the Horse Protection Act would be raised from $3,000 to $5,000. The maximum time of incarceration for such a violation would also be raised, from one year to three.

This bill has been introduced in previous legislative sessions but has never progressed very far.

The Horseracing Integrity and Safety Act of 2015:

Introduced for the first time in June 2015. This bill is sponsored by Representative Joseph Pitts of Pennsylvania and currently has 2 cosponsors. It’s stated purpose is “[t]o improve the integrity and safety of interstate horseracing, and for other purposes.” This bill would create an independent anti-doping organization responsible for “ensuring the integrity and safety of horseraces.” The independent organization would have the power to create, publish, and enforce rules related to use of substances in racehorses. It would also be able to exclude people who violate anti-doping rules or are otherwise subject to suspension by any State racing commission.

The 2015 legislative session is the first time a bill like this has been introduced in Congress.

This is the briefest summary of each of these bills. For more information on each, follow the links in the titles. You can also read my articles:

Have strong feelings about one or both of these bills? Let your senators and representatives know!