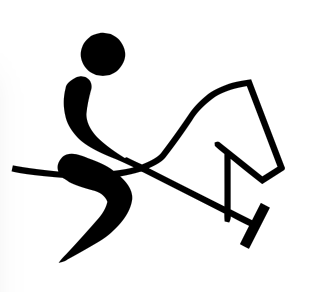 The Federation of International Polo (FIP) has submitted an application for 2020!

It was during the 1930’s that polo welcomed its first ‘Golden Era’ in America, with over 30,000 spectators attending international matches on any given Sunday in Long Island at the Meadowbrook Polo Club. There were over 1,500 military players and 17 army stations playing polo. Nearly all of the polo ponies during this time period were either bred or owned by a member of the armed forces.

Sadly, the onset of WWII in 1936 and technological advancements made the cavalry and its polo ponies obsolete. The players went to war and the horses were sold en masse, greatly diminishing the game on the national level. It would be almost forty years before the sport fully recovered.

Hitting its stride in the 1970’s and welcoming a second ‘Golden Era’ in the 1980’s, the sport has continued to grow.  The 2014 membership statistics show there are now 4,988 active members in the United States.

Upwards of 84 countries participate in polo, though critics say only a few of those could field teams at the highest levels. 54 countries are registered as full members with the FIP.

Even if this application is unsuccessful, FIP argues they will continue to promote the sport at the highest levels. They hope polo will be included in the 2019 Pan American Games in Peru and the Southeast Asia Games in 2017 in Kuala Lumpur.