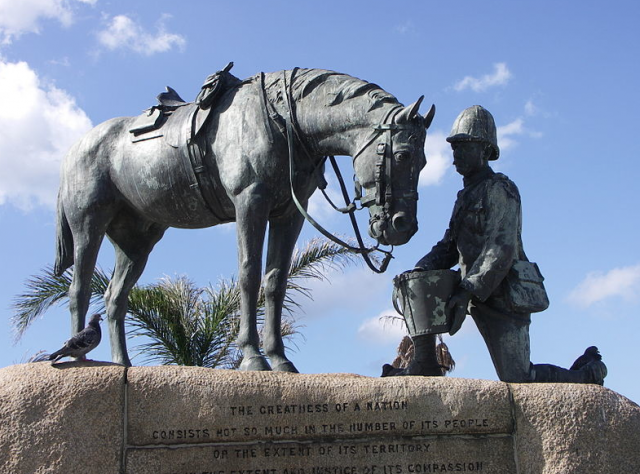 On Memorial Day, Amanda Uechi Ronan honors the contributions of horses in warfare with a glimpse into history. 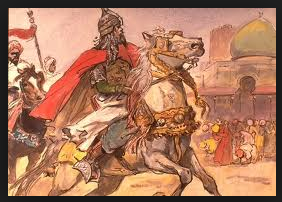 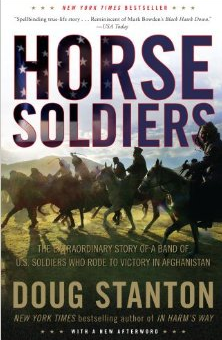 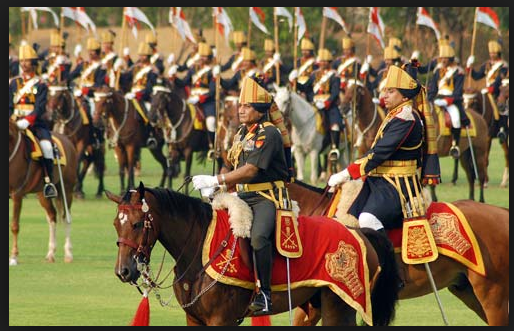