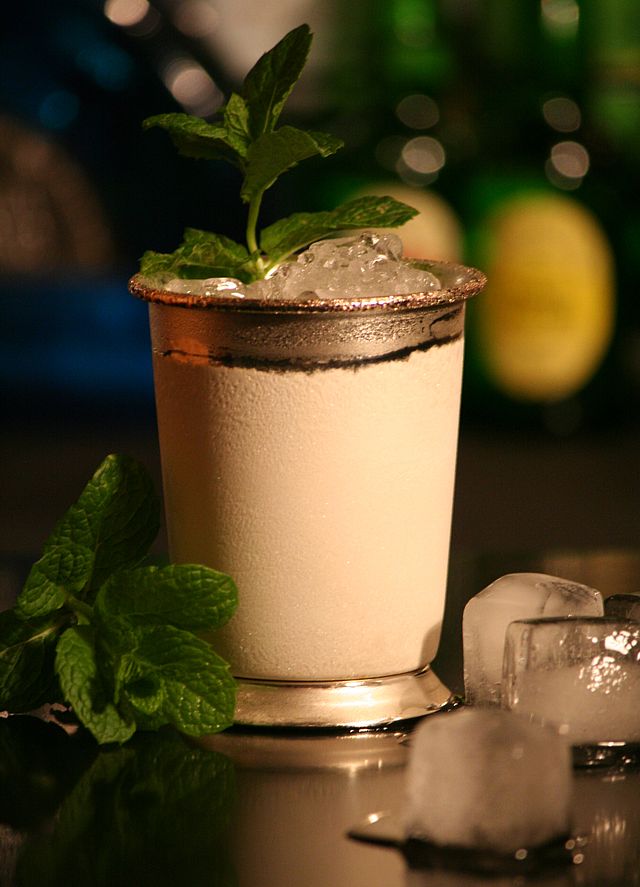 Here’s a tutorial on this all-important Derby Day skill.

The Mint Julep has been associated with Kentucky Derby festivities since the 1930s. Each year almost 120,000 of these classic Southern cocktails are served at Churchill Downs over Kentucky Derby weekend. According to KentuckyDerby.com, “That’s a feat that requires more than 10,000 bottles of Old Forester Mint Julep Ready-to-Serve Cocktail, 1,000 pounds of freshly harvested mint and 60,000 pounds of ice.”

The Derby’s official recipe has varied over the years, depending on its bourbon sponsor. Here’s the most recent version, which features Old Forester Kentucky Bourbon:

A Google search will turn up any number of variations on the theme, but for our intents and purposes, here’s an easy-to-follow, no-frills tutorial on the classic: