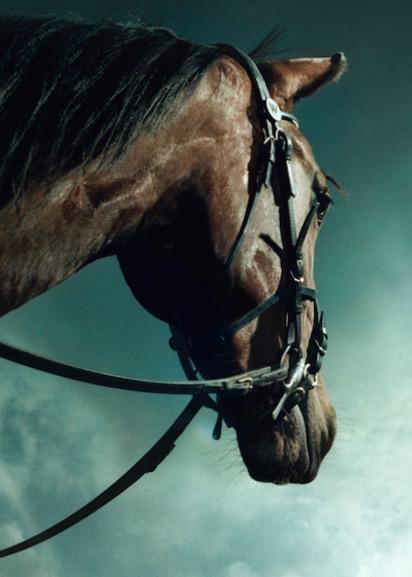 I love books almost as much as I love horses. Here are some of my favorite equine-centric moments in literature.

1. Julia Quinn, An Offer From a Gentleman

“Let me drive,” she said, reaching for the reins. He turned to her in disbelief. “This is a phaeton, not a single-horse wagon.” Sophie fought the urge to throttle him. His nose was running, his eyes were red, he couldn’t stop coughing, and still he found the energy to act like an arrogant peacock. “I assure you,” she said slowly, “that I know how to drive a team of horses.”

2. Cormac McCarthy, All the Pretty Horses

“They rode out along the fenceline and across the open pastureland. The leather creaked in the morning cold. They pushed the horses into a lope. The lights fell away behind them. They rode out on the high prairie where they slowed the horses to a walk and the stars swarmed around them out of the blackness.” 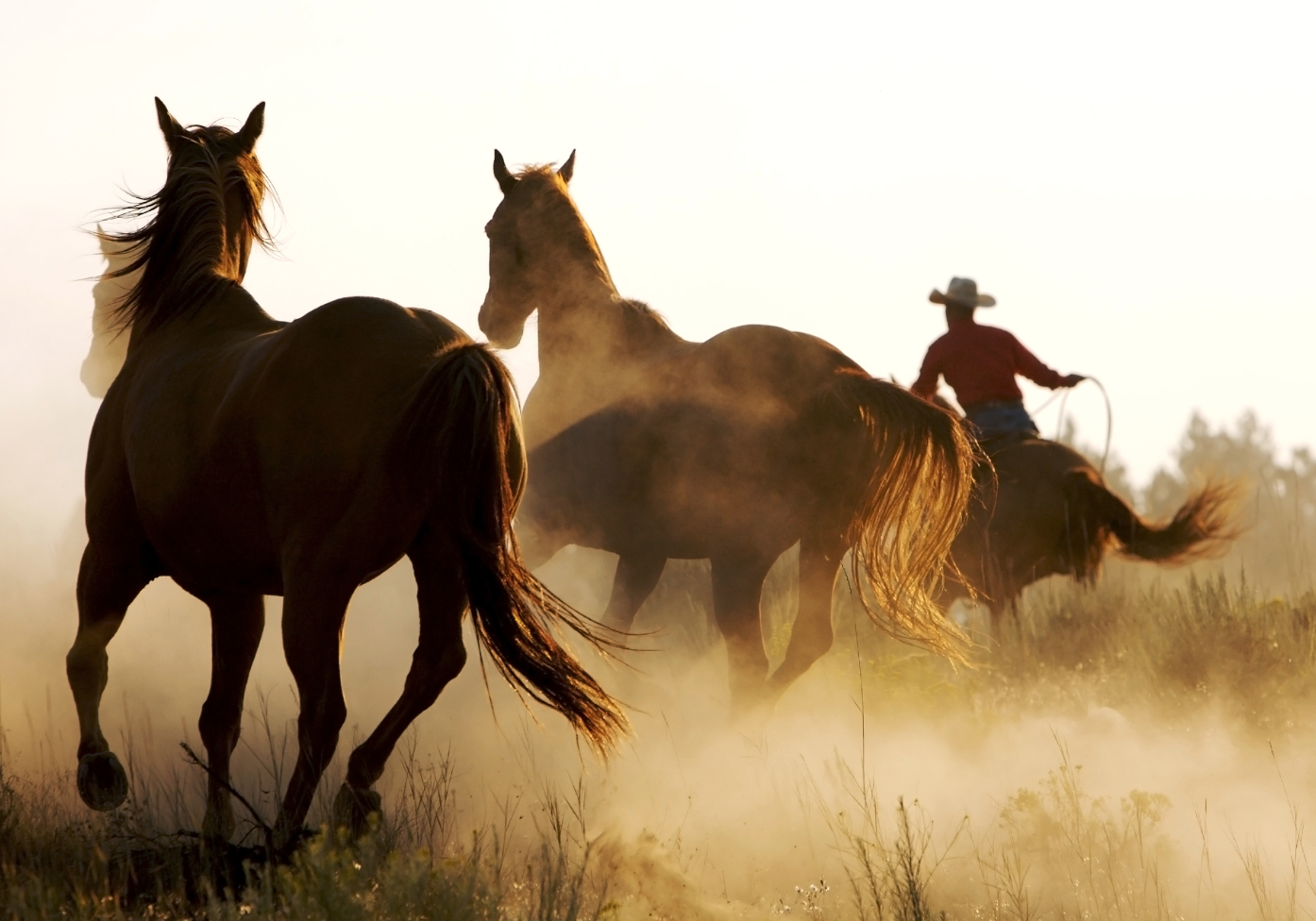 “She let them go all night and in the mornings would find them coming toward her where she slept, with that alert and nervous air unridden horses always have at dawn. They are remembering some far time when predators came for them at first light. So they came toward her with the strange and painful air of fallen angels, treading carefully and slowly as if the earth were foreign soil.”

“Riding against the clock, turning as tight as they possibly can around the course without knocking a single fence, then racing for the flags, urging their horses on, nosing through the finish, knowing that every moment counts. They bring the horse slowly back to a walk, straining their ears to hear the announcer tell everyone that theirs is now the time to beat, and then wait through the impossibly long minutes as the rest of the class jumps.” 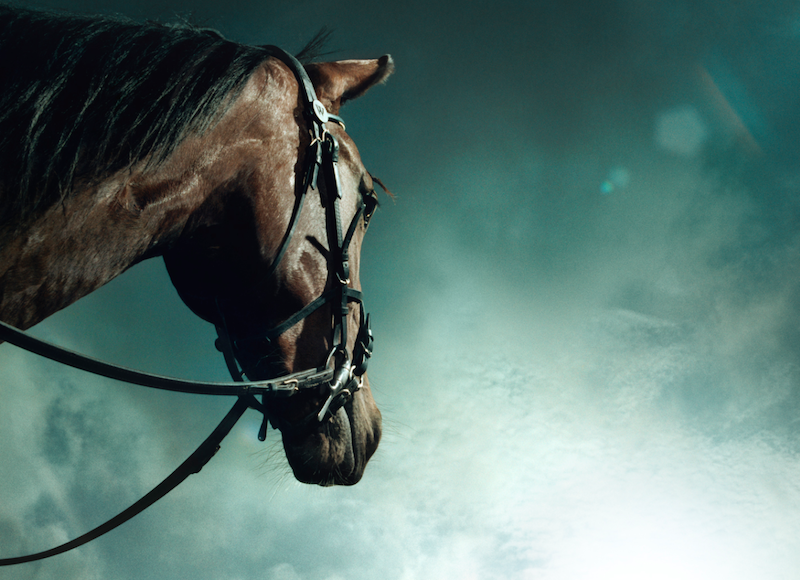 “Go anywhere in England where there are natural, wholesome, contented, and really nice English people; and what do you always find? That the stables are the real centre of the household.”

6. Cormac McCarthy, Cities of the Plain

“There’s a way to train a horse where when you get done you’ve got the horse. On his own ground. A good horse will figure things out on his own. You can see what’s in his heart. He wont do one thing while you’re watching him and another when you aint. He’s all of a piece. When you’ve got a horse to that place you cant hardly get him to do something he knows is wrong. He’ll fight you over it. And if you mistreat him it just about kills him. A good horse has justice in his heart.” 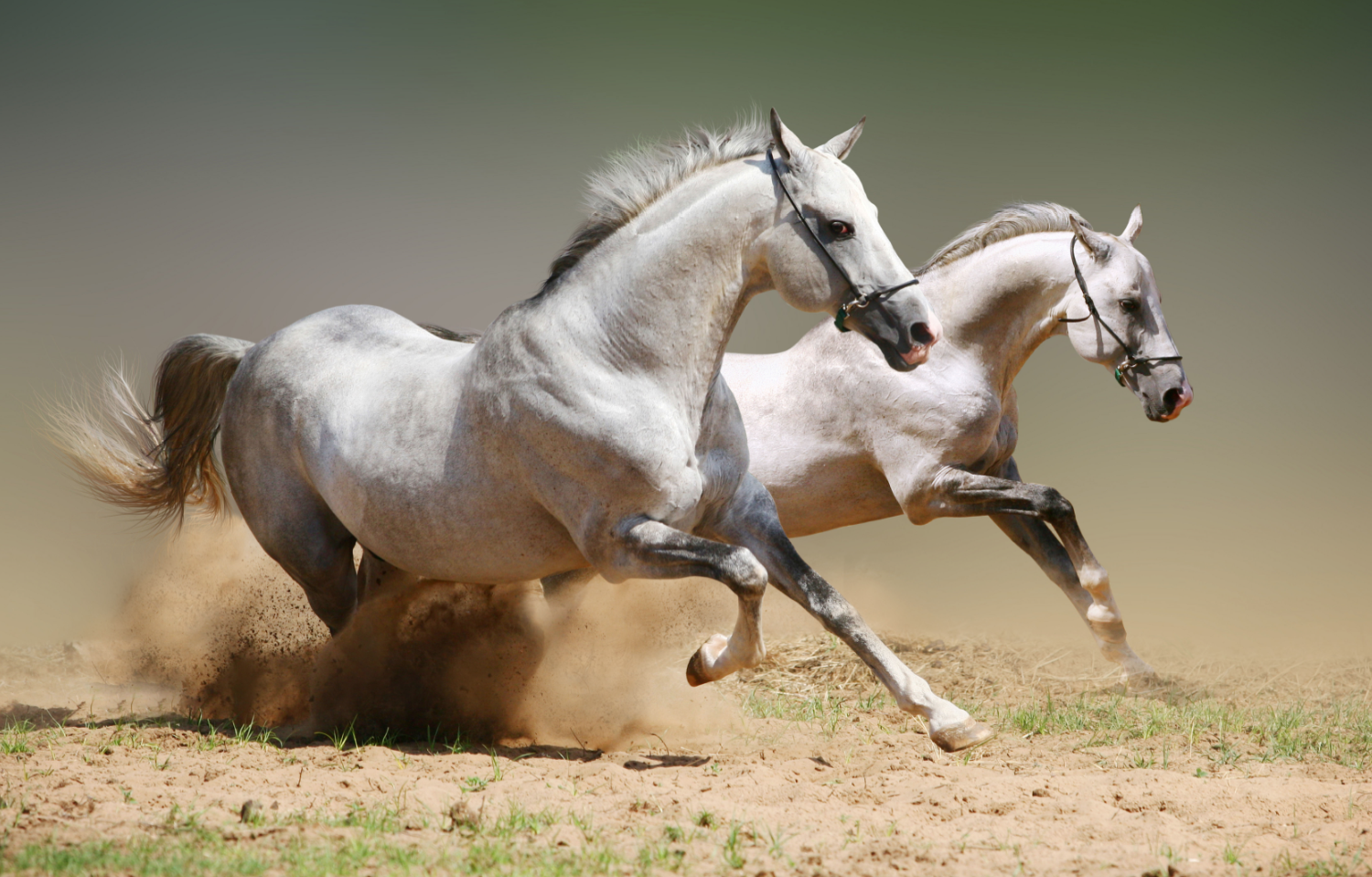 “He was hard and tough and wiry – just the sort that won’t say die –
There was courage in his quick impatient tread;
And he bore the badge of gameness in his bright and fiery eye,
And the proud and lofty carriage of his head.”

“Look,” Peter said. To the north was a series of vast grassy plains, and there, just looking like specks at first, was a herd of horses, a species that in Neverland had never been tamed. They were beautiful, flashes of brown and black and tan, their coats gleaming. There was no reason for them to be running that Tiger Lily could see. It was likely that they just loved to run. “That’s what I want my life to be,” Peter said, staring down at the horses.” 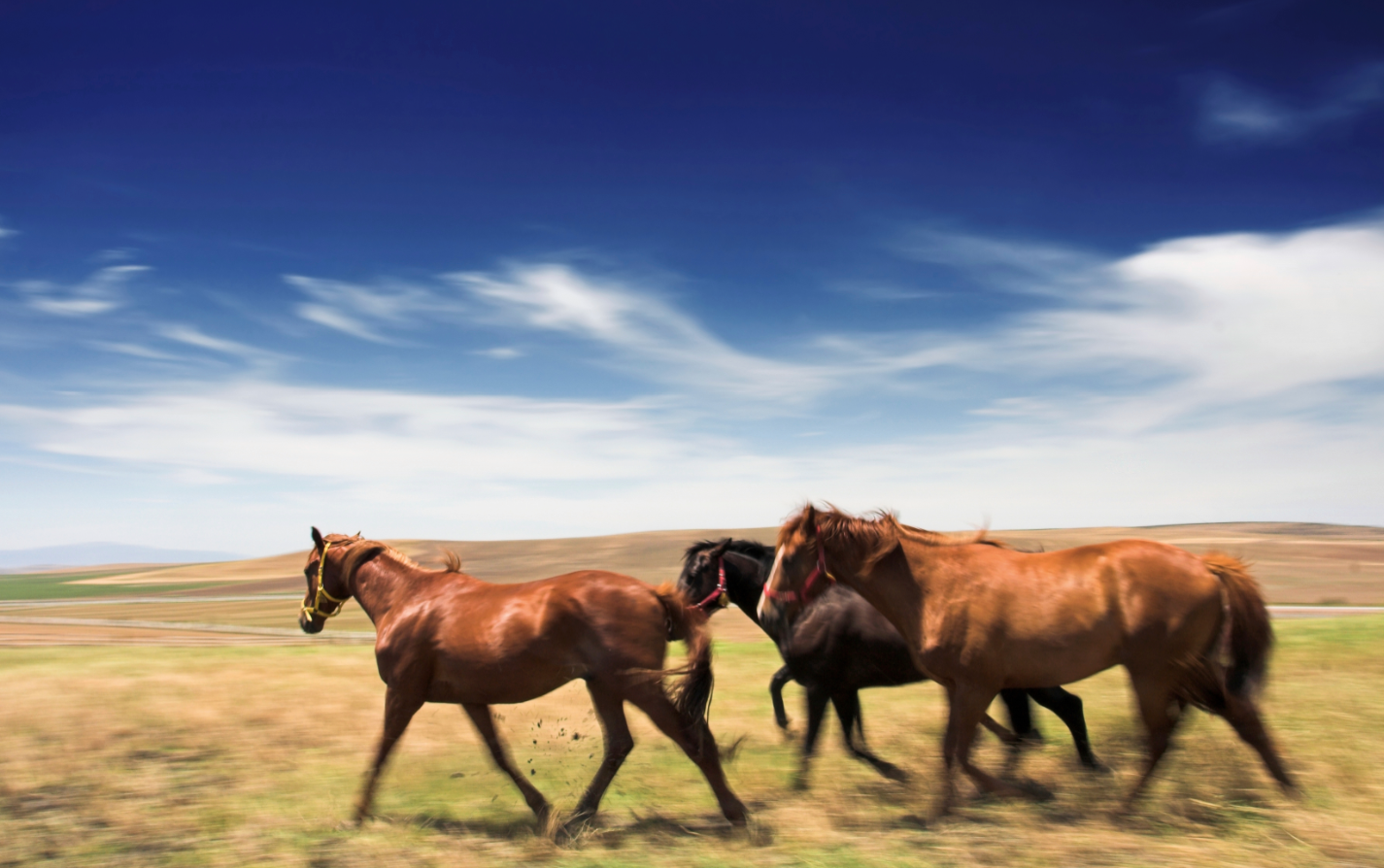 “This time Hades was ready and eager, and as I crouched over his withers he lengthened stride confidently into a ground-eating, thundering gallop.  The air shook around us as we flew, and I moved my hands further up his neck and stayed as still as possible, hoping he would barely notice I was there. But that’s not what happened. Instead I felt his glee at moving with me, and my heart flew even faster than our joined bodies.  This was what I loved, what I lived for—this feeling of complete union and understanding between two creatures so different that it was still a source of wonder to me that we could communicate at all.”

“When I bestride him, I soar, I am a hawk: he trots the air; the earth sings when he touches it; the basest horn of his hoof is more musical than the pipe of Hermes.” 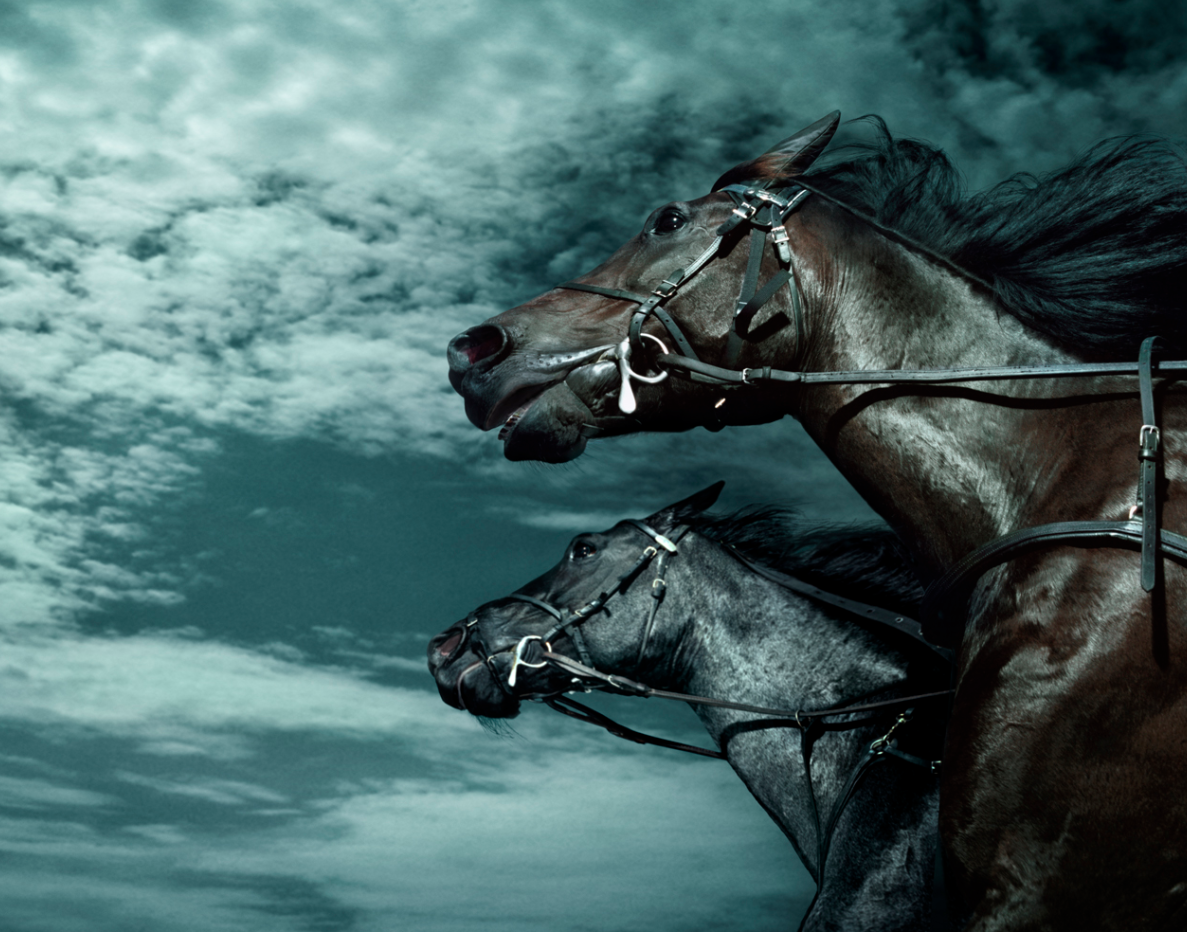 “Do you give the horse his strength or clothe his neck with a flowing mane? Do you make him leap like a locust, striking terror with his proud snorting? He paws fiercely, rejoicing in his strength, and charges into the fray. He laughs at fear, afraid of nothing; he does not shy away from the sword. The quiver rattles against his side, along with the flashing spear and lance. In frenzied excitement he eats up the ground; he cannot stand still when the trumpet sounds.”

“Do you know how to wrap a leg?’
‘I was born wrapping legs,’ I say stiffly, because I’m insulted.
‘Must’ve been a challenging delivery,’ Sean notes.” 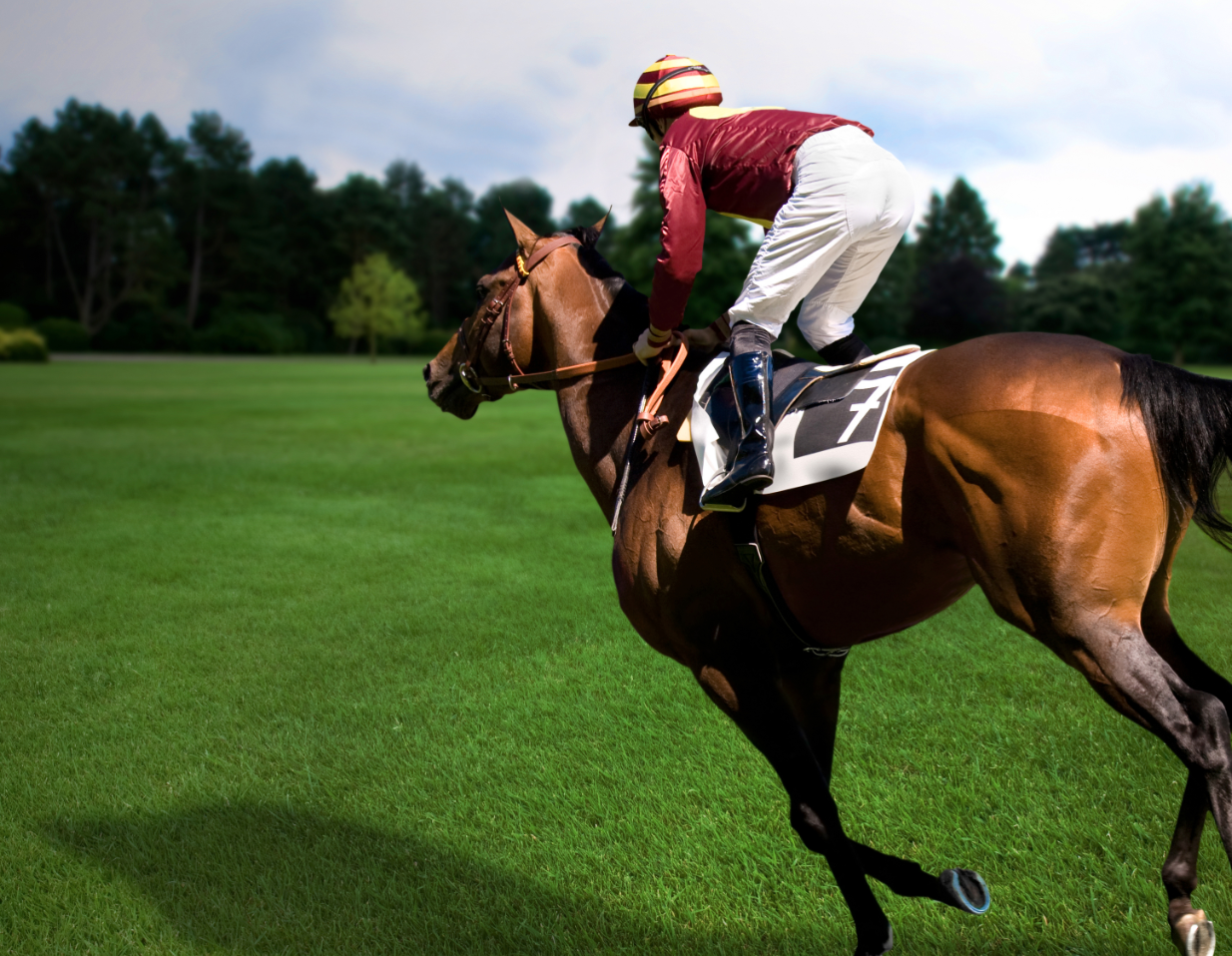 What’s your favorite horsey quote from literature? Shout out in the comments!