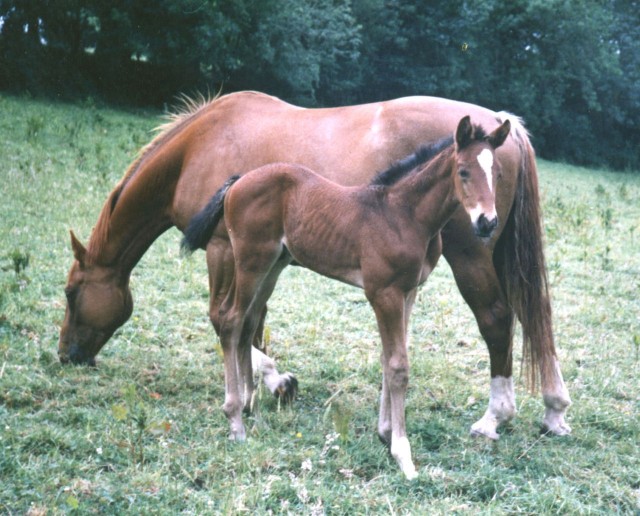 If you’re a fan of all things Irish, especially those sturdy Irish horses, you won’t want to miss this documentary!

Power In The Blood is a documentary on Irish Thoroughbreds previously aired on the Irish network RTE One. This in-depth documentary takes a look at the history of the Irish horse as well as the suitability found for many disciplines in their bloodlines.

Of course, Irish Thoroughbreds are used to sustain the bustling racing industry, and viewers get an inside look at the intricate world of breeding and racing here. A powerhouse for European racing, Ireland boasts some of the strongest bloodlines and best training centers, giving them a consistent edge in the racing world.

We also get to take a look at the famous Coolmore Stud as well as meet the top three European stallions at the time, Galileo, Invincible Spirit and Sea The Stars. Settle in and check out the documentary:

I don’t know about you, but I’m basically ready to pack up and take an impromptu trip after seeing that. It would be perfect: dear boyfriend can go sample whiskey and I’ll work on snagging a fancy Irish horse to sneak onto the plane home with me. No one would ever notice!