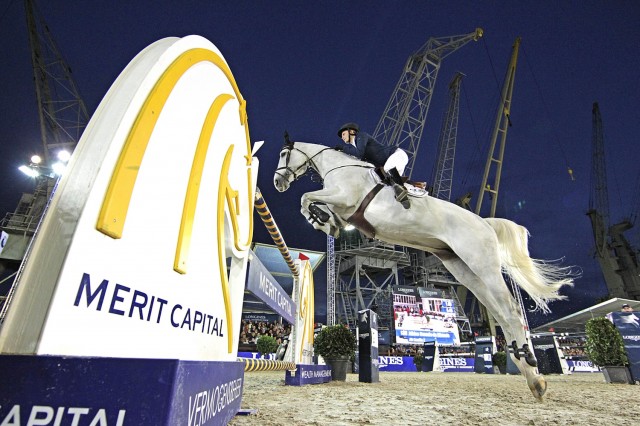 Seriously, if this video doesn’t instantly make you a show jumping fan, we don’t know what will.

The relationship between Longines and equestrian sports has always been a beautiful affair, as the watchmaker is the official partner for a staggering 44 (yep, count ’em) equestrian events, mostly racing and show jumping. The company’s equestrian partnerships have a reputation not only for world-class competition but for elegance as well. (And for most of us lay equestrians, they’re also known for making epic equestrian-themed commercials as well.)

And the Global Champions Tour is no different–inviting the best 30 show jumping riders in the world to compete, the Longines Global Champions Tour is bigger and better than ever as it celebrates its 10th anniversary. The tour will host 15 events in 13 countries on three continents in 2015, kicking off the tour in less than two weeks in Miami Beach.

Just today the Longines Global Champions Tour released this trailer to promote the series on Eurosport, a television network that will bring the competition into homes all across Europe:

BOOM. If you, like me, are suddenly finding yourself completely captivated by this competition, and also like me do not live in Europe, don’t worry: the tour is also streamed online via GCT-TV on the tour’s website. We’ll also bring you results and stories from the tour as it travels the globe, hosting the best of the best in show jumping worldwide.