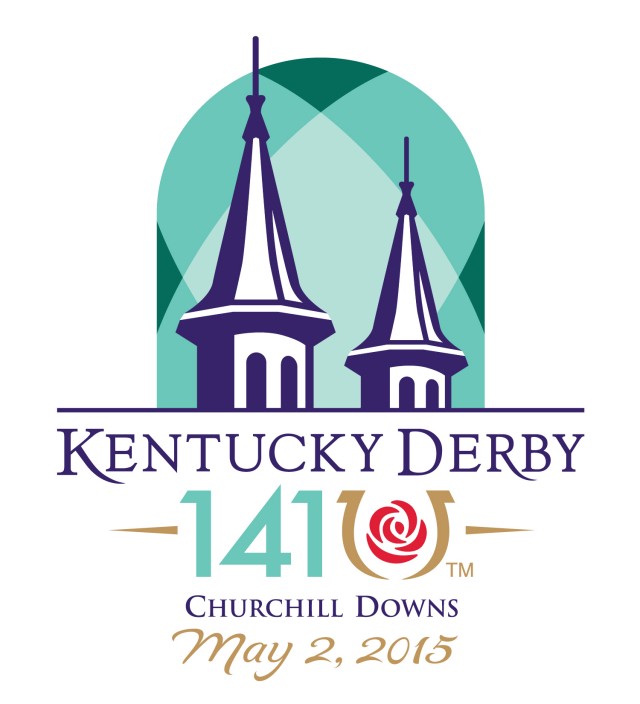 Why would anyone name their horse “Baloney Mike”?

A roster of 429 nominations for the 2015 Triple Crown has been announced and, as per Horse Nation tradition, we feel compelled to make fun of some of the names. Last year we had an “Oogely Eye,” “Snuggly Bear” and — my personal favorite “Taco Gem,” none of which actually made the Kentucky Derby cut, thank goodness. Can you imagine if a horse named Taco Gem had gone down in the history books as a Triple Crown winner? [Shudder.]

This year’s list is equally inspired. Here are 20 names that seem especially random (link to the full list):

Baloney Mike – Never name your horse after a cold cut.

Bird Prince – If you were going after majestic, you failed.

Dom the Bomb – Great name for a rapper.

Fantasy Pain – Inspired by the bestselling novel, “50 Shades of Neigh.”

Frat Boy – Why you shouldn’t name your horse after doing a keg stand.

Magic of Believing – If he wins, at least they can make a Disney movie about it.

Temple of Doom – Don’t want to be in the gate next to that horse.

The Gomper – Not even a word.

Between now and this year’s Kentucky Derby on May 2, the list will be whittled down to just 20 Kentucky Derby starters via the new Road to the Kentucky Derby eligibility system. Keep it tuned to Horse Nation for all the latest updates — if “Baloney Mike” makes the cut, we’ll be the first to let you know!

And, you know, it could always be worse: