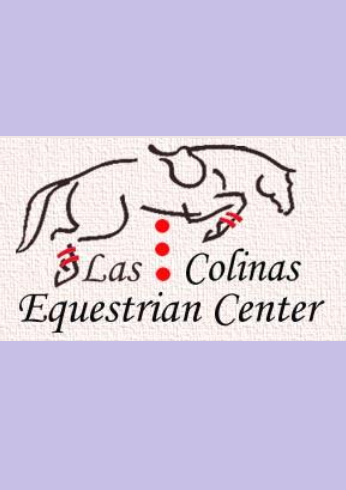 The Las Colinas Equestrian Center, a staple for Texas riders, is shutting its doors.

After many Great Years of Horse Shows, Friendships and Fond Memories, Las Colinas Equestrian Center will cease operations May 15, 2015. We may be closing, but we will go out with a Bang!  Our Spring Show Season is on as scheduled…. and will be a Celebration of three (3) decades and camaraderie of Wonderful Horse Shows. Don’t miss the opportunity to have your best ride ever, and be a winner!  A Sincere Thank You to all who have supported Las Colinas Equestrian Center over the years, and it’s special people like you who have made LCEC a Special Facility.  Animal Imaging – will NOT be effected by this sale!

Originally established in 1973 by Ben Carpenter, the center is a venue for hunter/jumper shows, dressage competitions, horse trials and breeding shows.  It stables 157 horses, boasts the “largest covered arena” in the area, and adjoins 62 acres of public lands available for equestrian use.  It’s also home to hunter/jumper trainers Merri Chester and Corinne Frederick.

Even George has visited!

There has already been an outpouring of concerns and fond memories:

Peggy Dickson, Grady Jordan, Wes Williams and Jake Hersman, owners of the LCEC since 2000, sold the property last December.  Dickson reported to the Chronicle of the Horse, “It’s just difficult to keep the equestrians there as the city has grown up around it,” said Dickson, manager of the boarding and show side of the facility. “It’s grown very fast; what used to be buildings on the visual horizon are now within walking distance, so it’s very difficult to maintain as an equestrian center as everything grows around it. It will be developed.”

The property will be developed by Dallas-based Provident Realty Advisors Inc.