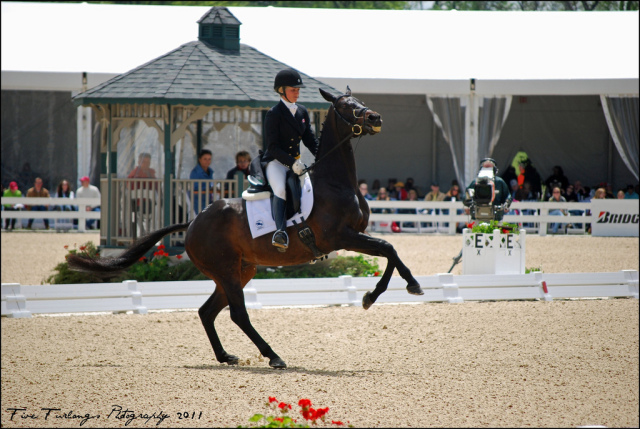 Think your horse is spooky? More likely, he’s just extra in-tune with the paranormal activity: haunted jumps, demonic wheelbarrows, ghosts lurking in the corners of the ring… just because YOU can’t see it doesn’t mean it doesn’t exist, right?

A few of the more common varieties:

Because nothing earns high marks like bolting across the arena.

Because children have some sort of magic velcro that lets them stick for stuff like this.

Because it didn’t really happen if it wasn’t on video.

4. The Monster in the Corner

Because everyone knows corners house every horror known to man.

Because nothing is more frightening than this common piece of equipment found in every barn ever.

Because nothing livens up a nice ride like a big fat spook in the middle.

Because this is freaking hilarious.