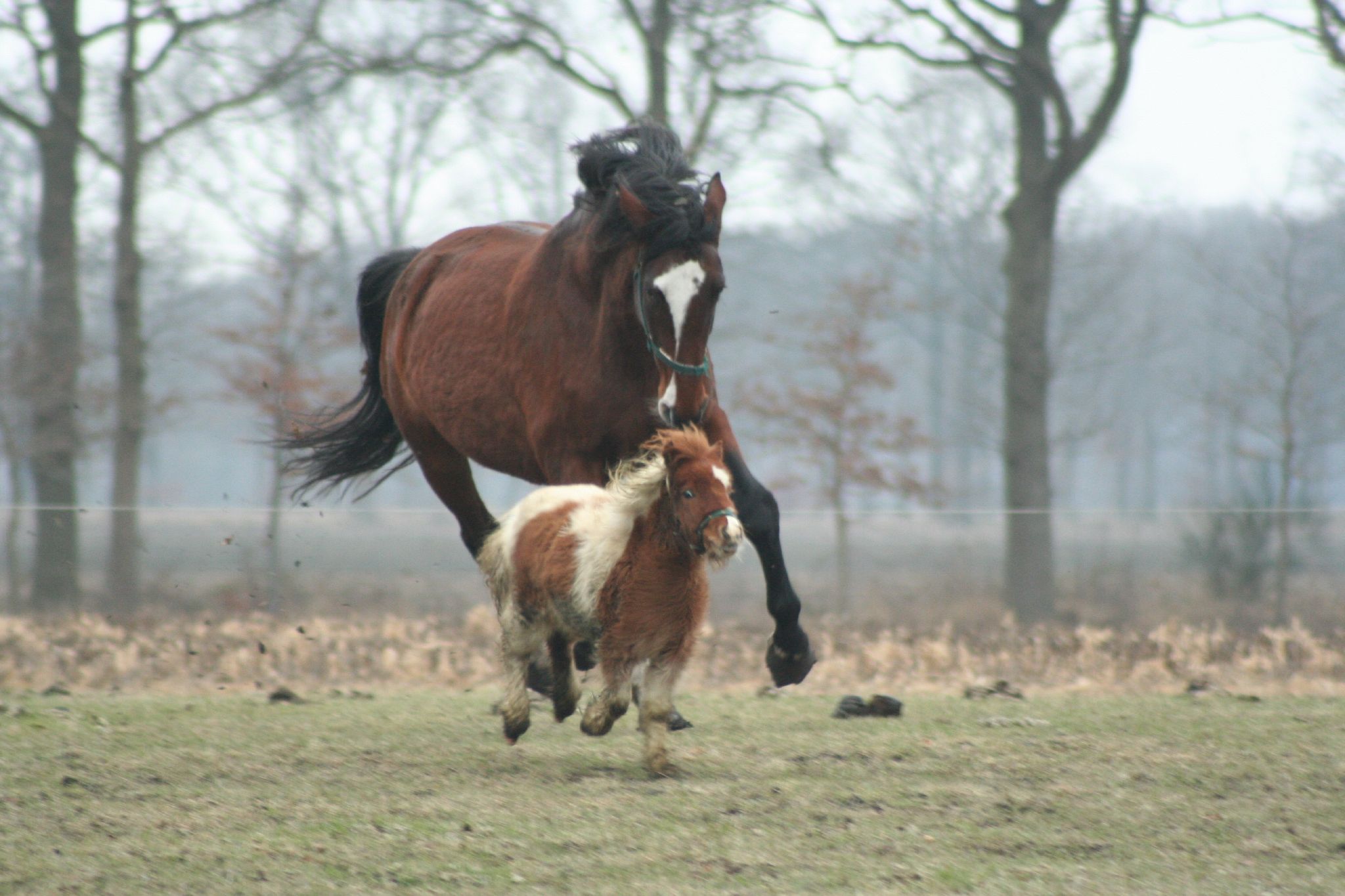 1 horsepower=1.5 ponypower. The more you know.

Google the definition of “horsepower” and you get “a unit of power equal to 550 foot-pounds per second (745.7 watts).” That means next to nothing to me. So I investigated a little further.

As it turns out, the term “horsepower” was coined by James Watt, a Scottish inventor of the 18th century who helped to develop steam engine technology. He wanted to find a way to describe the power of a coal mine pony lifting coal, and found that on average, a pony could do 22,000 foot-pounds of work in a minute. That means that the average coal mine pony could pull 220 pounds of coal 100 feet in one minute. Use the completely arbitrary assumption that a horse is about one pony and a half, multiply 22,000 by 1.5 and you get today’s definition of horsepower: 33,000 foot-pounds per minute.

The most common place to encounter horsepower of more than one at a time is when car shopping. The lighter the car and the more powerful the engine, the greater the horsepower. So it’s not that a Dodge Viper is equivalent to 450 horses, it’s that based on the weight and power of the car, it can pull 148,500 pounds 100 feet in one minute.

Mustangs, though, are fueled by fiery little ‘stangs galloping in your engine, as everyone knows.

Horse-crazy math nerds–share how many horsepower your horse really has based on the kind of work he does!