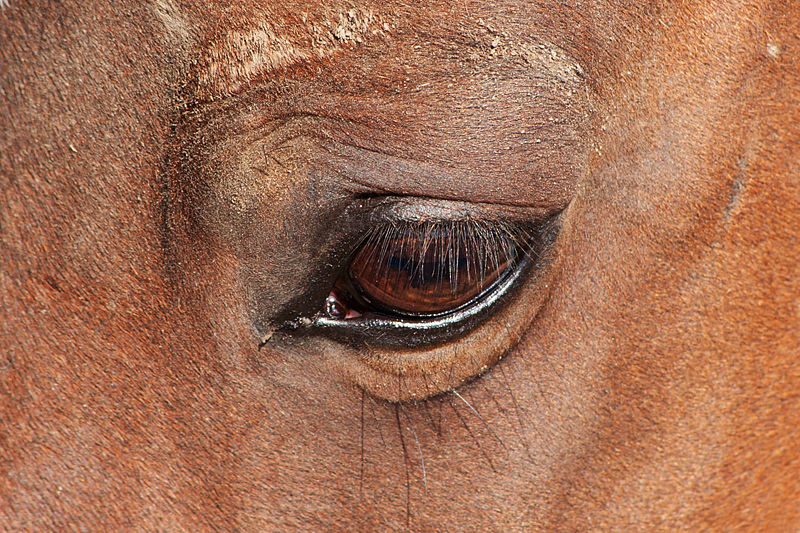 A young man in Monroe, WA wandering the highway  in search of a horse finally found the help he needed.

19-year-old Jake, a homeless teen with cerebral palsy, had just been discharged from the hospital. He was walking down Highway 2 in Monroe, Washington, and according to Komo News, he was searching for a horse that he remembered had been kind to him once. That’s when good Samaritan Aaron Panagos found Jake and did everything he could to help, despite some initial difficulties communicating.

“He was just getting ready to stop off that way because he figured that’s where horses were at…one of his passions is horses, because people judge him and animals don’t,” said Panagos.

But when Panagos contacted the police, it was an uphill battle to find Jake a stable place to live. According to ABC News, his family refused to care for him, and police officers Paul Henderson and Derrick Lether had to contact multiple adult care services to find any possible leads.

“He has slipped through the cracks, plain and simple, and he’s somebody who’s not able to speak for himself,” Panagos said.

Thankfully, Jake’s story has a happy ending. An update from Komonews.com shared that Jake had found a family to stay with–and that he’d already started bonding with their horse.