Divorce is something all too common in our modern world, but are equestrian statistics higher or lower than the American average?

Here’s what the CDC has to say about divorce:

Leaving out tons of statistical minutiae, Daily Infographic came up with this: 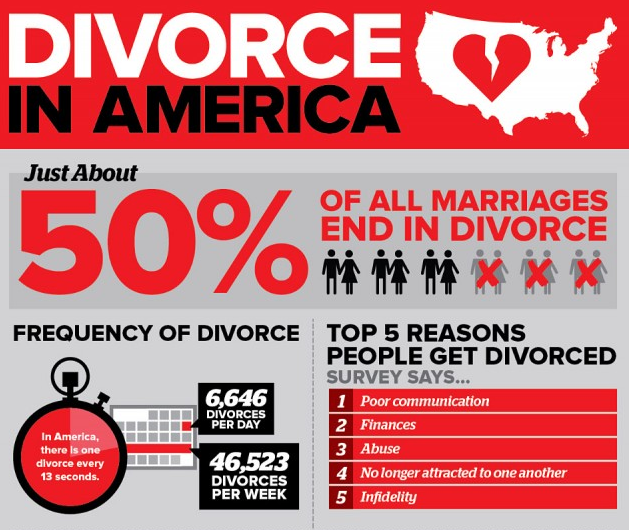 Let’s face it… that information is pretty bleak, but how do equestrians stack up?

The truth is there are no studies (or at least none that I found) on the divorce/marriage rates of equestrians.  There are, however, quite a number of people complaining about horse/spouse relationships on the web.  When I typed “spouse hates horse” into my Google search bar there were 136,000,000 results.  Here is a sample of what I found on Yahoo Answers:

“There are so many women who always have to fight to enjoy their horses.  My husband admitted several years after my horse passed away at the ripe old age of 29 that he was jealous of Wizard — of the time and, I think, especially of the money.” — HorseBizGirl

“Yes, that’s why I have had two ex husbands 🙂 Sorry but I’m not about to give up my love for horses for someone who can’t except what I love…” — Syndi G

“I know one woman who has to hide her horse expenses by paying with cash from the ATM so that her husband doesn’t find out what she’s spending it on.” — YankeeLuver

In New Zealand’s Show Circuit magazine, the reasons for equestrian divorces are broken down into two major categories.

The gist of this argument can be summed up with two words, cost and value.  Put simply… an equestrian values horsey things more than a non-equestrian.  So, when $120 titanium horseshoes for Lightning every six weeks is seen as a “basic necessity” to an enthusiastic equestrian, it could be a deal breaker for a non-riding spouse.

One horse lover in the article commented, “Even though I paid for everything out of my own pocket, it was still a major problem. He thought that they were a complete waste of money and hated the fact that I couldn’t always find the extra funds to go on holiday or have an expensive dinner out.” 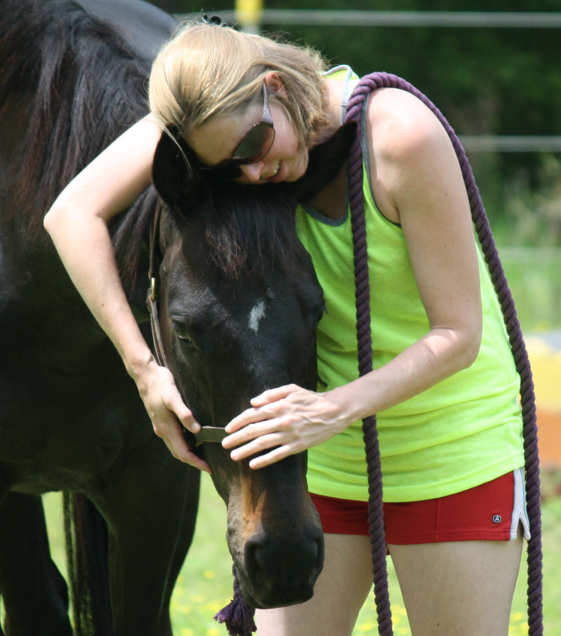 Let’s be honest… we really love our ponies.

A New Zealand rider wrote, “For years, he would come to the stables with me. He had his own horse and everything. However, he gradually started losing interest and getting more and more resentful of the time I spent with them. He hates the horses now and sees them as the reason for the breakdown in our marriage.”

An ex-horsey husband pleas, “…what started off as a bit of fun for the children turned into something much more serious. My wife and daughter really got into their show ponies and throughout the summer they would be travelling all over the country every weekend, chasing various qualifications. I never saw them.”

So what is a dedicated horse girl or guy to do?

My own husband was born a city boy and when we were dating I distinctly remember him saying his ideal future home was “a loft downtown in a big city… like a renovated fire station.”  Yeah, not happening… 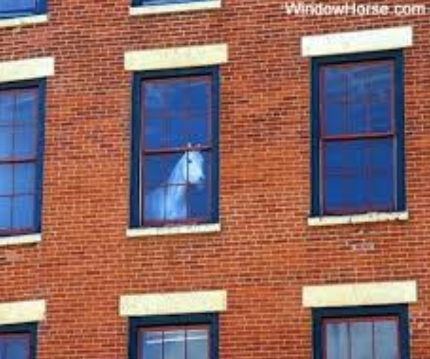 This statement probably should have been a red flag, but (being a horse person) I saw it as a training challenge.  First, we lived in an apartment and I boarded one horse.  Then we rented a house with a few acres.  Then we bought a home on 8 acres and I bought a second horse and a few years later … a third.  He learned to love the beasts slowly.  Note: This whole thing was almost derailed when he got ‘hocked’ in the head by my particularly cantankerous QH gelding whilst we were engaged, but that’s a whole ‘nother story.

I lured him into country living with the investment in toys such as tractors, recurve bows, chainsaws, and off-road golf carts.  I sectioned off some of the land for “non-riding purposes” where he could work on cars and build cross-country bicycle jumps.  Here’s a pic of me on the bicycle jump… being real serious. 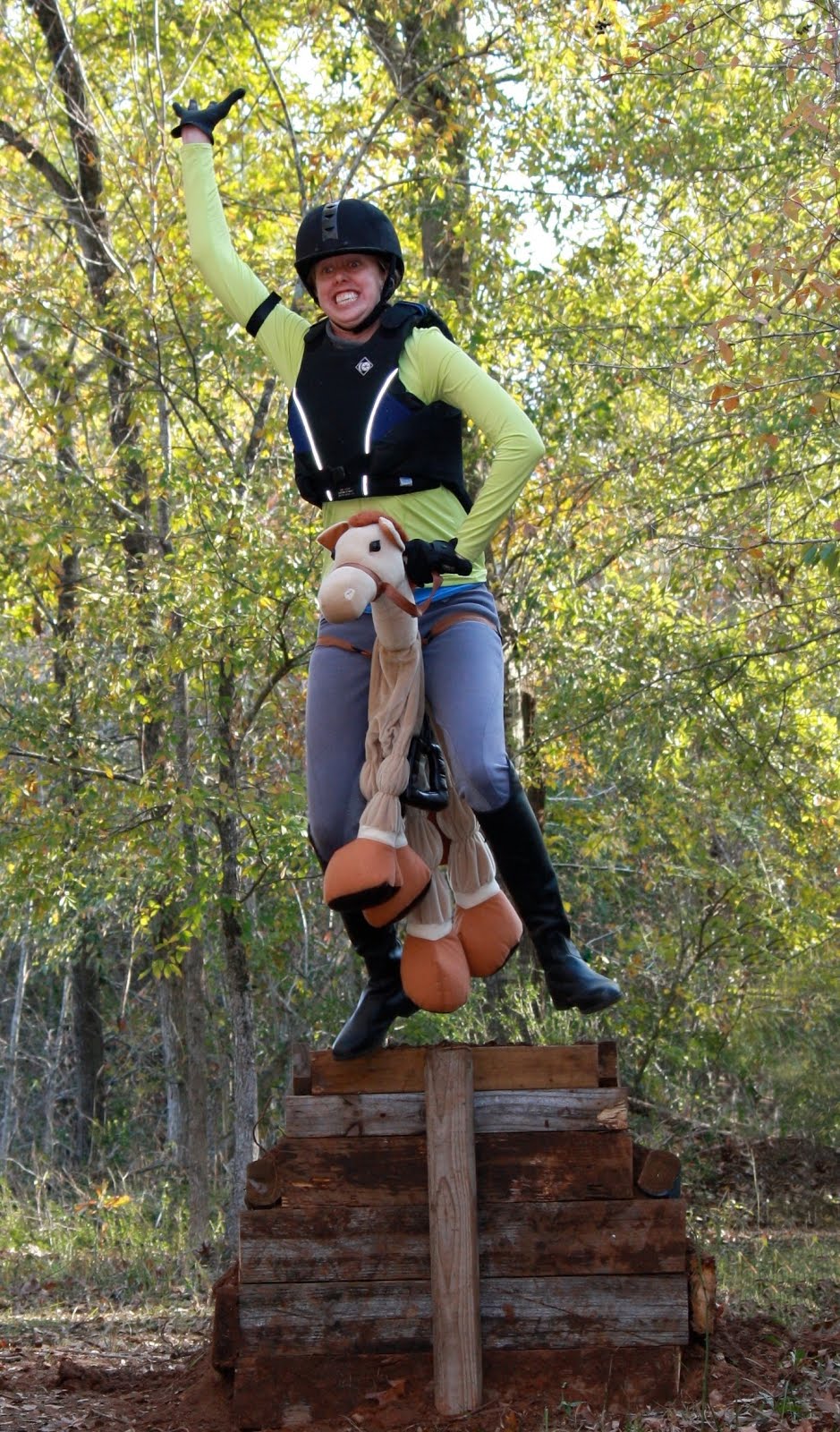 Then there’s quality time.  I have the benefit of working from home, so I can restrict my horse activities to the normal 8 to 5 Monday through Friday.  And I have had to quit a working student gig at a local stable because of this iron clad decision.

On weekends, which can be hectic, the basic rule is for every horse show we attend as a family, we also go to a Tae Kwon Do tournament (my daughter’s hobby) or Autocross race (my husband’s hobby).  In fact, I just purchased my own amaze-balls little car for autocross and I’m really looking forward to sharing that experience with my husband. 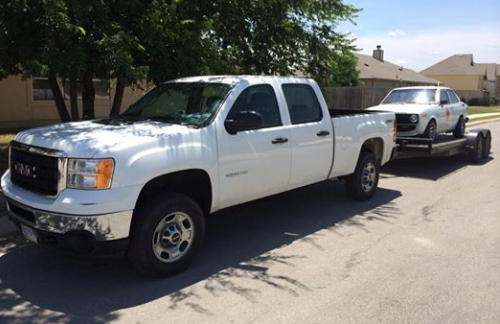 As far as financial matters, we consult each other about major purchases but rarely ask permission.  Does that make sense?  I do, however, have a horse-specific savings account for major purchases i.e. anything over say $200 and he has a set budget for his hobbies as well.

So, that’s about it.  Some weeks I’m more horse obsessed than others and my husband knows he just has to grin and bear it, but most of the time I try to stay balanced.  Thankfully he does the same with his own passions.  Are there days where we bore each other to tears about horses and vice versa, his sports cars?  Yes, absolutely, but marriage is about give and take.  He pets the horses, likes to watch them frolicking in the pasture, and does lead line with our daughter.  I learned to drive a manual and eventually fell in love with motor sports.  Balance. 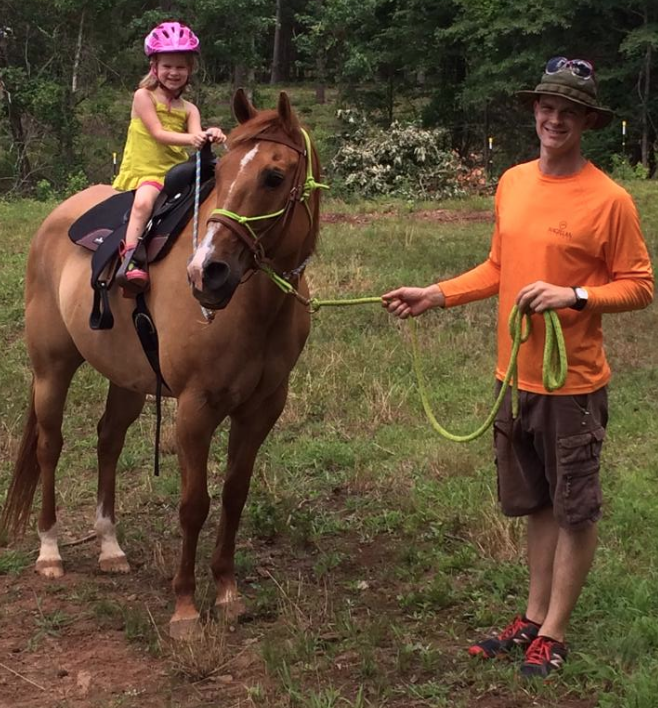 Now, all that being said, I’m an amateur that has dreams of one day riding competitively at Training level.  I’m not saying it would be impossible to go higher… I’m just saying I value vacations, movie marathons, powdered doughnuts, family time, and my own personal safety too much to think it’s probable.  I also do not teach lessons, train horses or ever plan on owning a boarding stable.  For a person riding in the upper echelons of the sport or a horsey business owner, all of these struggles are intensified.

So how ‘bout it, Horse Nation?  How do you balance spouses and horses?  Do you think horse ownership makes divorce more likely?  Shout out your thoughts in the comments section!