Or seven more reasons to love this Hollywood heart throb.

1) He was born in Kentucky.

Which really has nothing to do with anything, but why we don’t have a replica of Johnny on the Rolex course is beyond me.

Hunk of the Lake 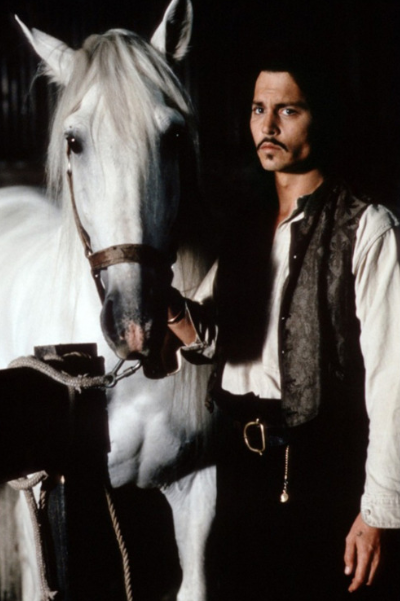 3) He adopted a one-eyed horse.

Goldeneye is the horse that played Ichabod Crane’s horse Gunpowder in Sleepy Hollow.  After bonding with Goldeneye, Depp jumped in to adopt him after he heard the one-eyed horse was going to be put down. 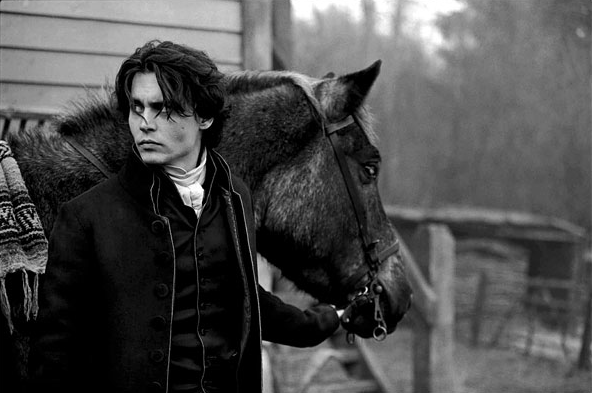 4) Stunts don’t scare him but horsey bowel movements do.

“After filming a scene (Sleepy Hollow) where he’s dragged behind a carriage, Depp was asked what it was like to be dragged through the woods behind a speeding carriage. “I wasn’t afraid of getting hurt, I was just afraid that the horses may relieve themselves on the journey.” – Reports ranker.com 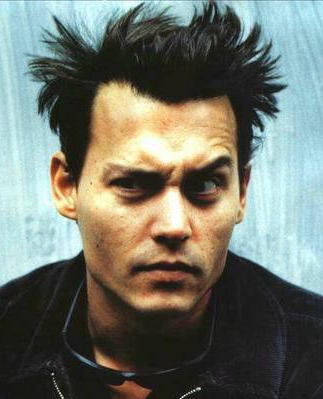 5) He’s an adopted member of the Comanche Nation.

LaDonna Harris of the Comanche, arguably one of America’s most horse driven cultures, accepted him into her family in 2012. 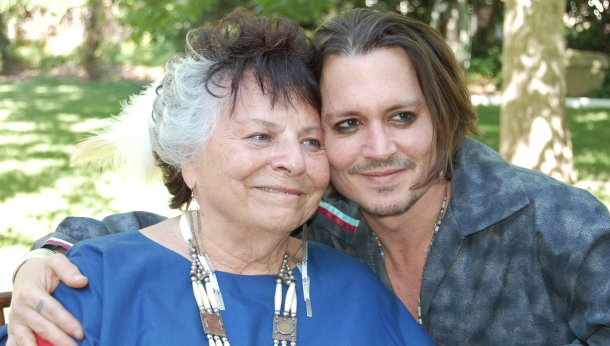 6) He nearly died on the set of Lone Ranger.

7) And was actually pretty cool about it.