We’re used to seeing the Hollywood elite as spectators for some of Thoroughbred racing’s biggest days, but there are a few involved behind the scenes as well.  Here are my Top 3, past and present. 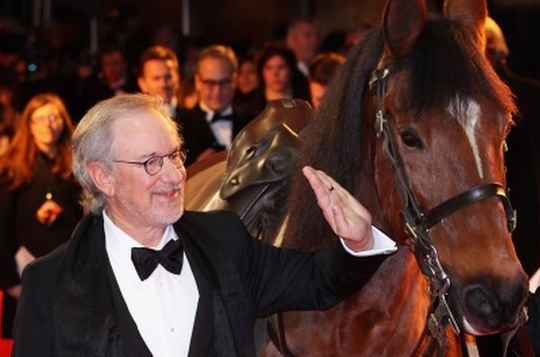 The Oscar winning War Horse director is an investor in Deleware’s Biscuit Stables. His most notable horse to date was Atswhatimtalkingabout, which ran in the 2003 Kentucky Derby. 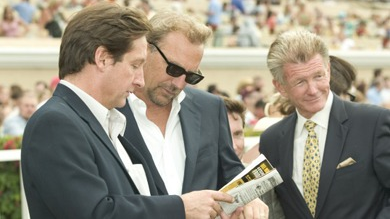 Pictured above with Jim Wilson, this duo have been on scene at Del Mar track in California for years as part owners and race enthusiasts.  They first met on the set of Dance with Wolves in 1990 (Costner as an actor and director with Wilson as producer) and their love for Thoroughbreds has since evolved into two more projects.  Laffit: All About Winning (2006) in which they were both involved and Jim’s solo project, 50 to 1 (2014). 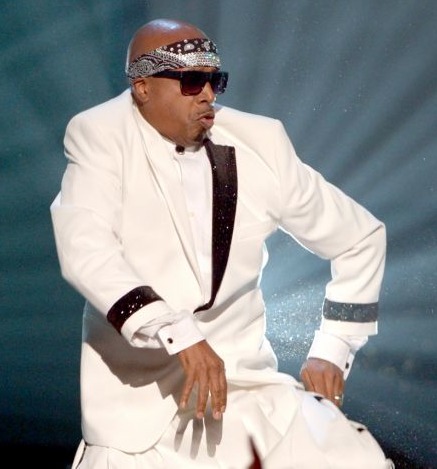 His most notable horse was multiple Grade 1 Stakes winner, Lite Light who went on to win the Kentucky Oaks against the reigning fillies of the time in 1991.  Turn the volume up on the video because the “you can’t touch this” and “hammer” references abound. 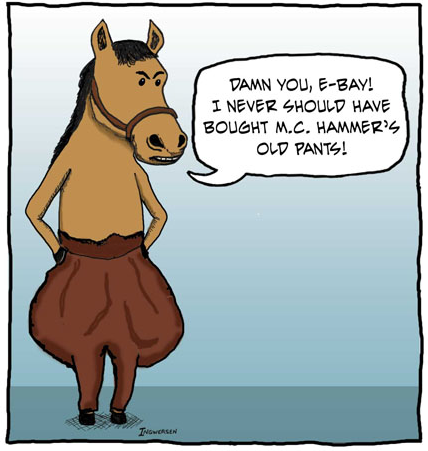