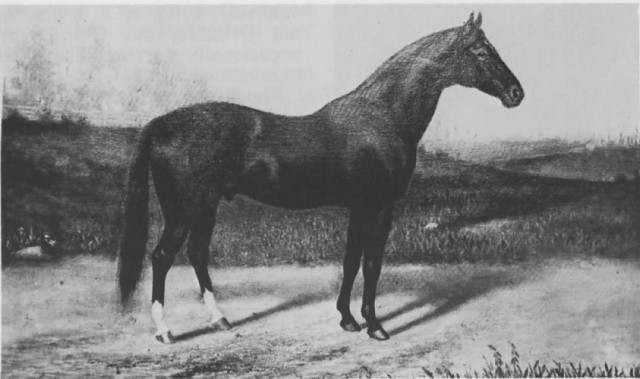 These champion racehorses seemed like a lock for the Derby win… until they picked the most important race of their life to run their worst race ever. Heather Benson counts ’em down.

It’s that time of the year when everyone sees a fast 3-year-old colt or filly running and declares “There’s is the NEXT Kentucky Derby winner!” Of course, anyone who spends any time around horses knows that a LOT can happen in four short weeks (heck, between the hour you unload at the show and your first class!) and that much like meteorologists predicting the weather, predicting a horse’s performance is a crapshoot at best. Hype tends to slam into reality on the first Saturday in May and one bad day at the track can mean the difference between destiny and destitution. And so we present some of the biggest fails in Kentucky Derby history: 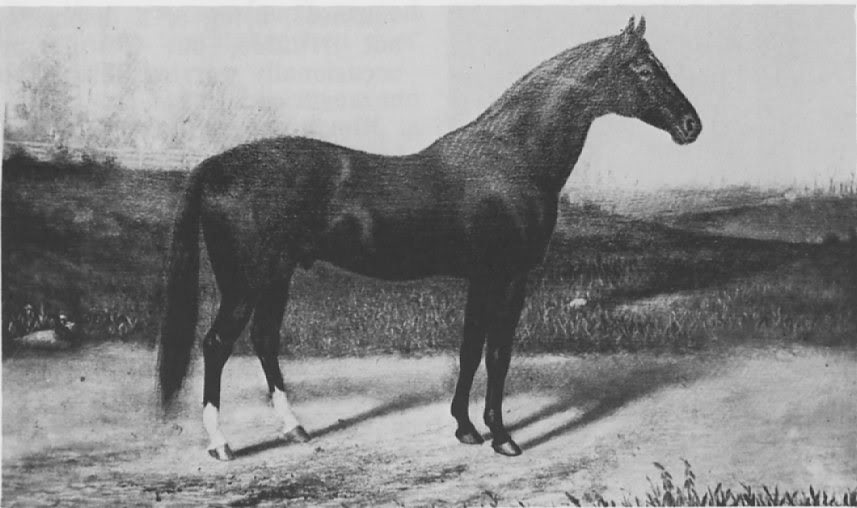 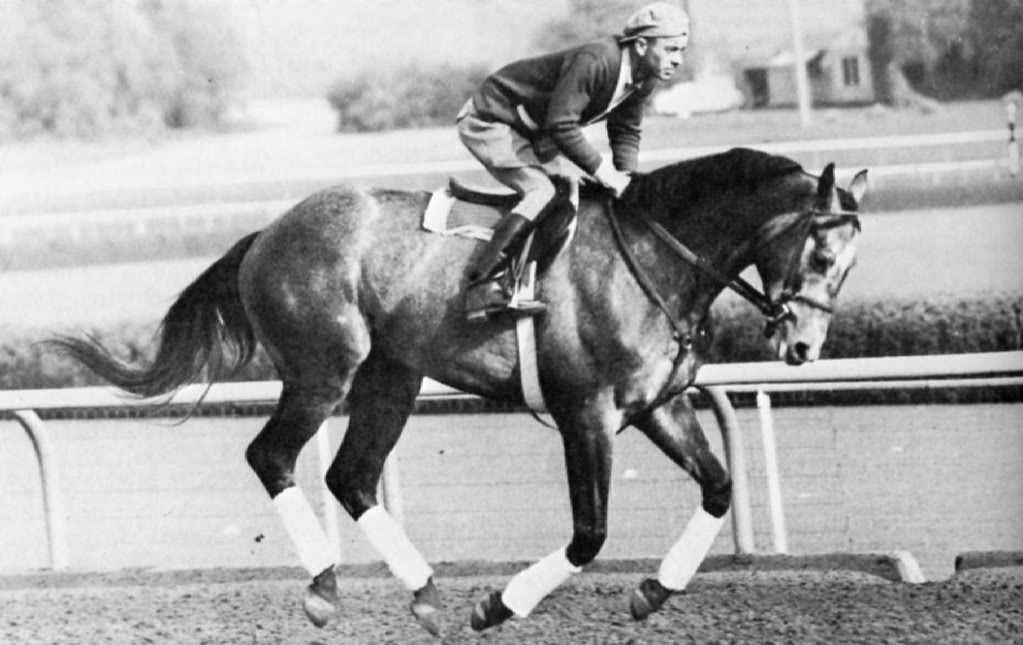 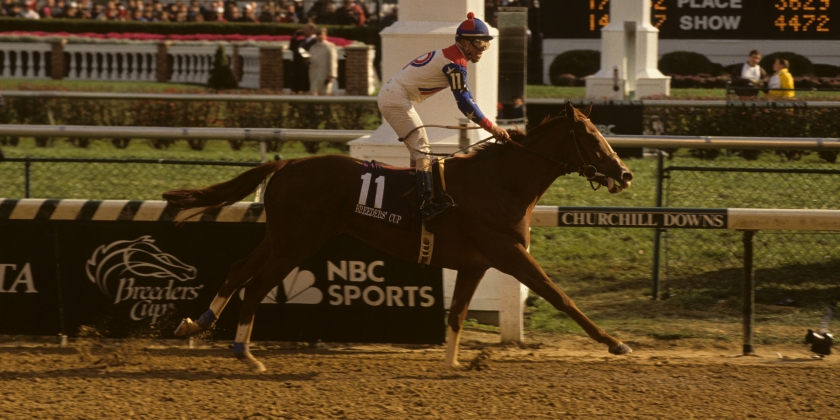 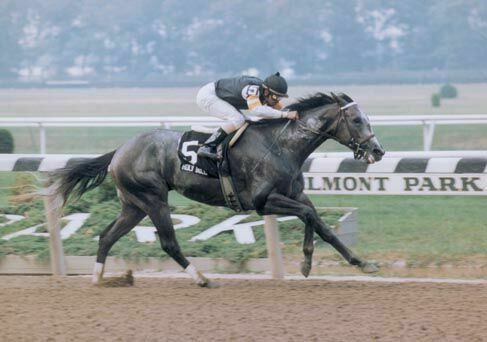 Holy Bull had it all going for him in the spring of 1994; he rattled off victories in the Florida Derby and the Blue Grass Stakes and seemed the closet thing to a sure thing. As it happened, the Kentucky Derby would be the only bad race he had that year, placing 12th of 14. He got white hot after that, winning the prestigious Met Mile and Travers Stakes before being named Horse of the Year over the eventual Kentucky Derby winner Go For Gin. 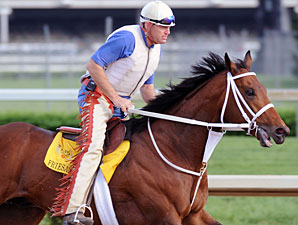