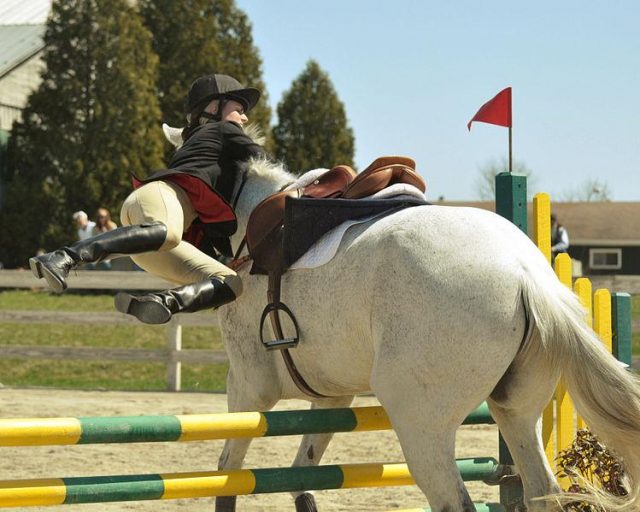 George Morris once said: “You either gooooo to the hospital. Or you get back onnnnn. HOSPITAL OR ON!”

You might say it’s the golden rule of riding. If when you fall off a horse, you get back on. Preferably, as soon as possible. You don’t want to keep George waiting after all.

But perhaps it’s time to take Morris’ advice more literally. It’s easy to forget, what with all the fun you’re having, that horse riding is a dangerous sport. Head injuries can cause life long disability. People die.

So while it is important to get back on that horse after a fall. It’s more important to live to ride another day.

Kelsey Perry-Carlsen of Impakt Protective, makers of the Shockbox, the first helmet sensor specifically designed for equestrians, shares six facts you may not know about concussions. Possibly because you hit your head so hard, you forgot.

1. Your brain parts are sensitive, even if they don’t show it

“A lot of people think you have to black out and lose consciousness to be concussed, which isn’t always the case,” says Perry-Carlsen. In fact, most concussions occur without loss of consciousness.

“It can take days to even weeks for symptoms to appear. Some of the more common symptoms,” she says, “are chronic headache, dizziness, light sensitivity, tinnitus, difficult focusing, and impaired memory.” 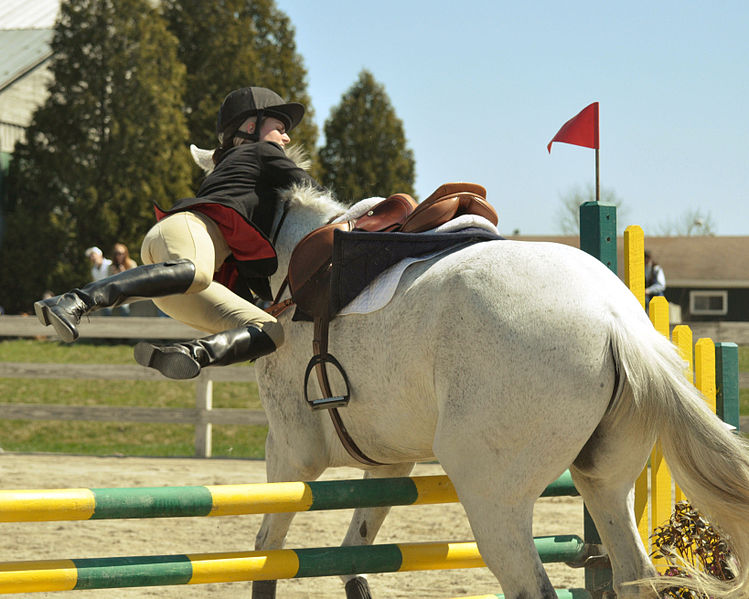 2. Once you have one concussion, you’re more likely to have another

Research shows that having a concussion puts you at increased risk of sustaining subsequent concussions, continues Perry-Carlsen. While the reasons for this are somewhat unclear, the more you have, the greater the risk appears to be.

3. Concussions can come back to haunt you

“Research suggests that even if the brain itself isn’t physically damaged, the force of impact will disrupt a lot of really sensitive electrical and metabolic functions that go on in the brain,” says Perry-Carslen.

Concussive injuries can manifest as seizures and other mental health issues years after the initial injury. 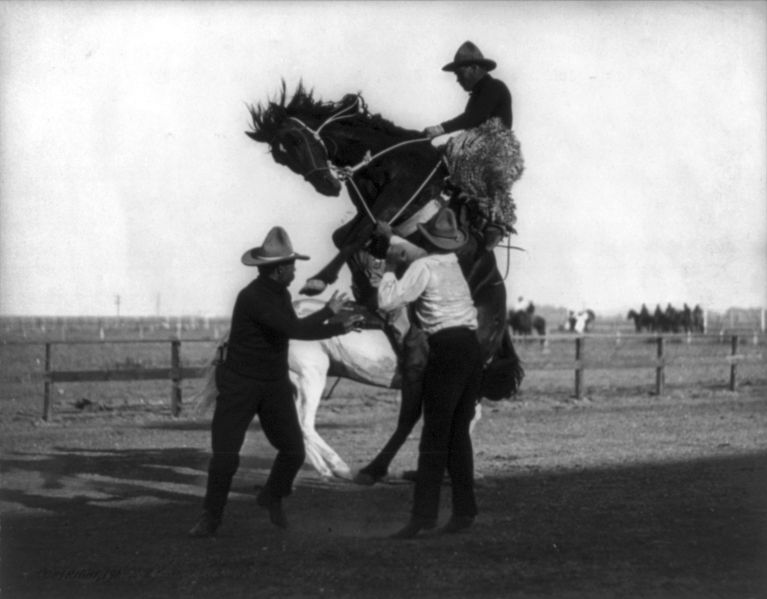 4. They can even cause death

“If you fall and hit your head you could get a subdural hematoma. Most people know it as bleeding on the brain. Left untreated, it can cause severe long-term effects. Even death,” says Perry-Carlsen.

“Like any injury, the sooner you get on it, the more doctors can do for you.”

5. You don’t have to have an impact injury to get a concussion

“Even if you don’t fall off, a hard buck could cause a concussive type injury,” she continues. 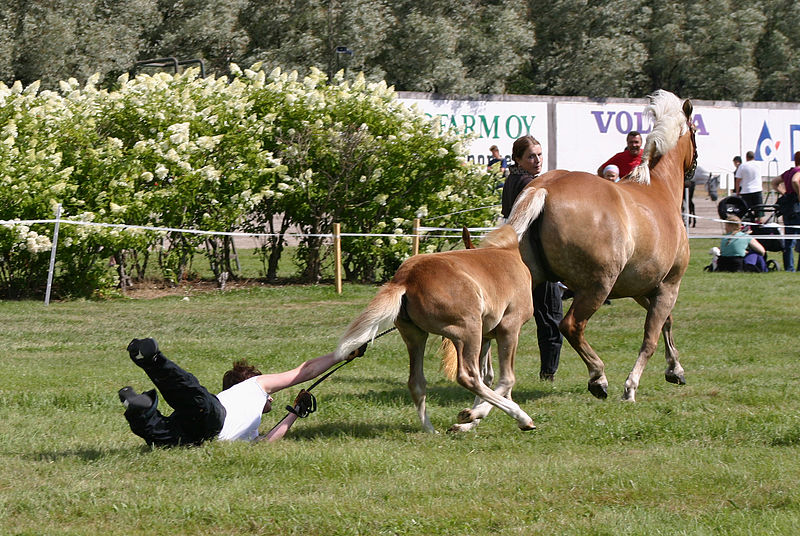 Go riding! (With a helmet.) 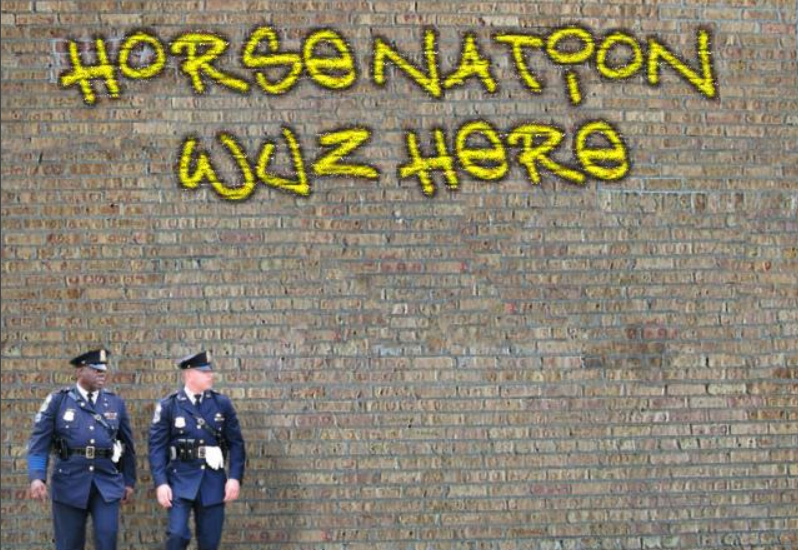