When Bad Eventer last checked in, she’d just discovered a canyon in her green horse’s training. This week she gets down to the business of filling it in. 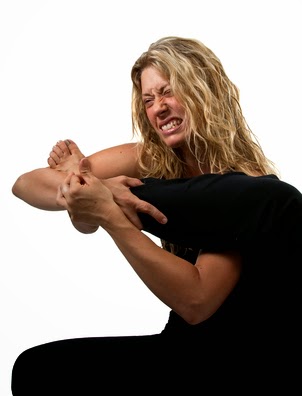 Doctor replies, “Then don’t do that!”

It’s been a back-to-basics winter. 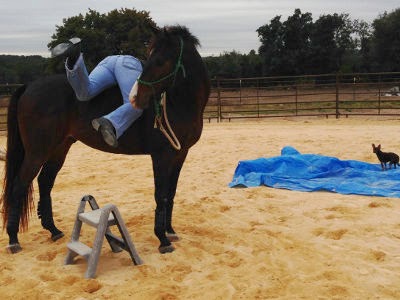 We had an epic fail in the fall at our first horse show…. 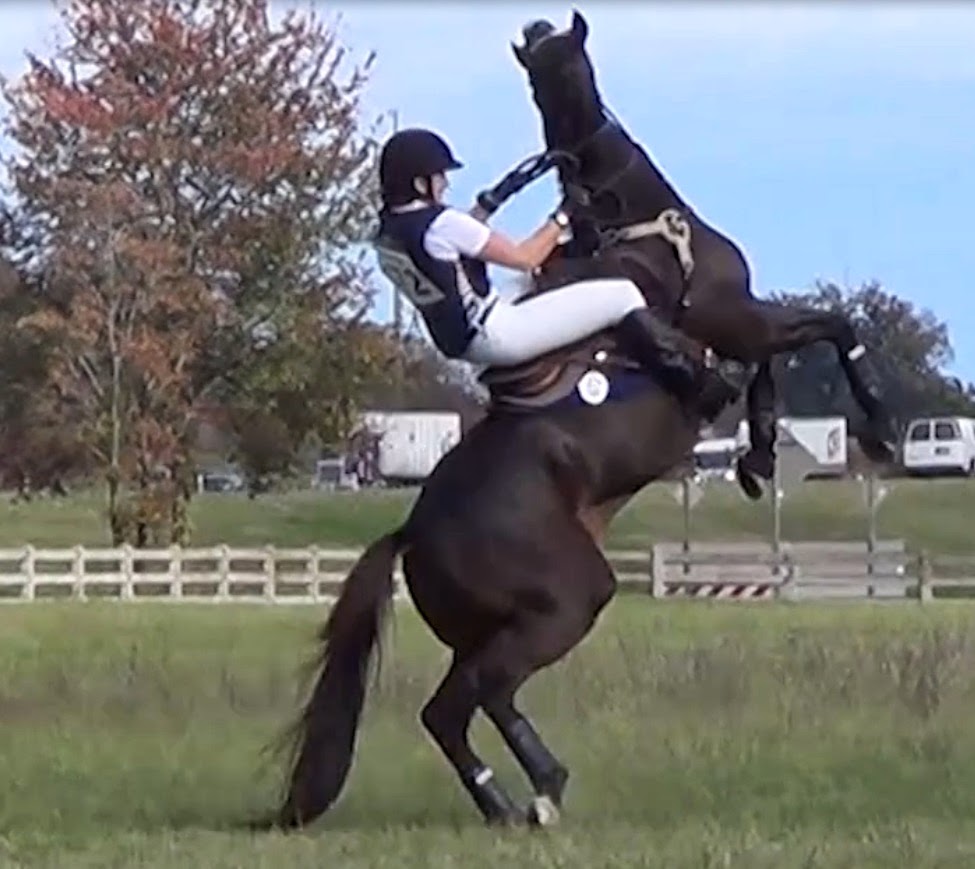 …so we started over and went back to fill in the holes. 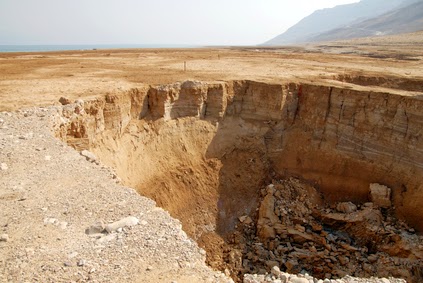 Things have been going fairly well at home… 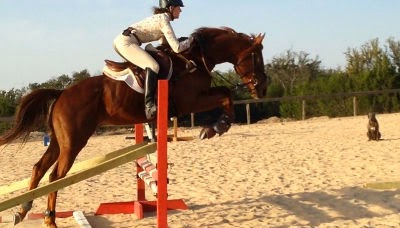 …so recently I took my knuckleheads greenies on a field trip. 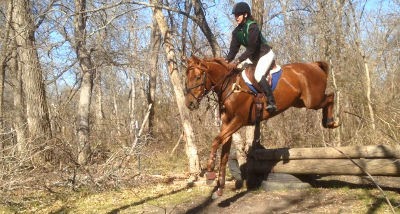 In my mind it made sense as a “next step” kind of outing. We had been working on basics at home for months, six days per week: ground work days, dressage lessons, jump days, gymnastic days, trot sets, trails…… 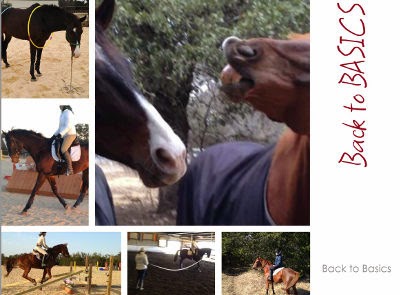 Then we went on a field trip. There’s nothing like galloping horses, crazy wind, and a pack of hounds to bring out the HOLES in your training. 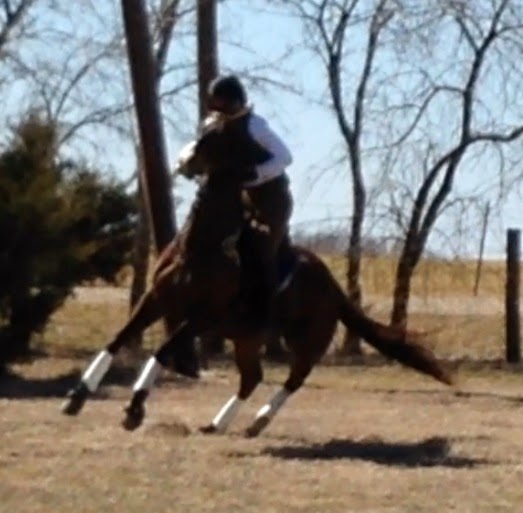 After a bit of a near death experience (see Reins, Brains, & Runaway Trains for the details) I had to come home and really evaluate what I’d been doing over the winter. 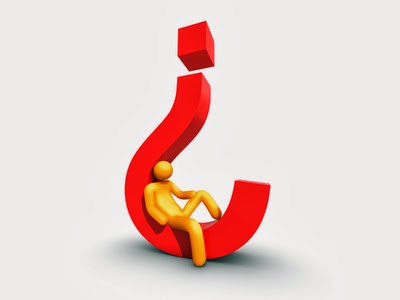 If there is anything I’ve learned with horses, it’s that things you don’t practice, don’t go well. 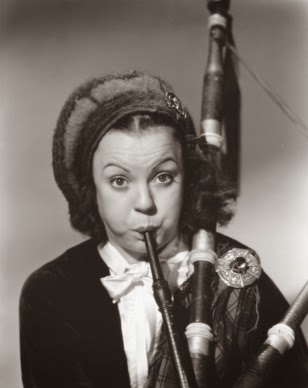 After Big Dummy Red Head ran away with me on our outing….. violently and with lots of bucking “effort”….. 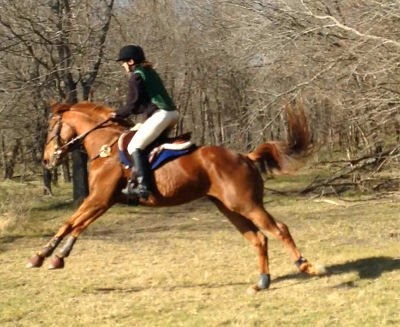 I began wondering just how many minutes I’d ACTUALLY cantered him, and how many downward transitions I’d actually practiced.

Seems like a simple concept but when I put him on a pattern in the arena to sort this out, it came to me rather quickly that I’d probably never fully lapped the arena twice at canter.  Oh sure we’d done a 20-meter circle or two, and we’d cantered through some gymnastics, but canter around the arena more than once? Maybe. 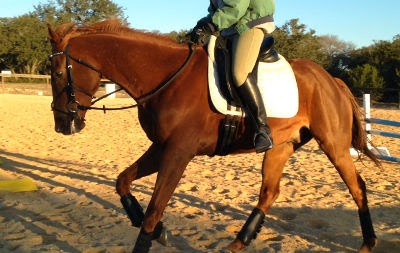 More than twice? Probably not. Three times? Definitely not.

I call this guy Scooby Doo because he has a terrible time sorting out his freakishly long legs and when I asked him to canter on a loose rein the farthest he made it before FALLING AND STUMBLING dramatically into a trot was about four strides. 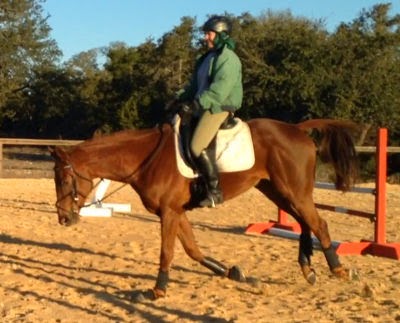 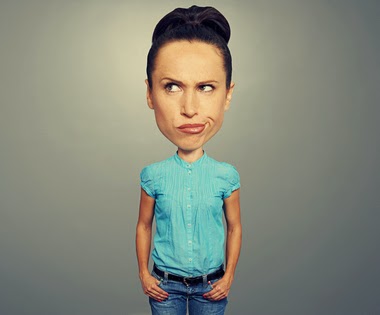 My theory with training horses is you can only add one new thing at a time. Add two or three and a horse like Big Dummy Red Head will decide very quickly it’s too difficult and they don’t want to play. 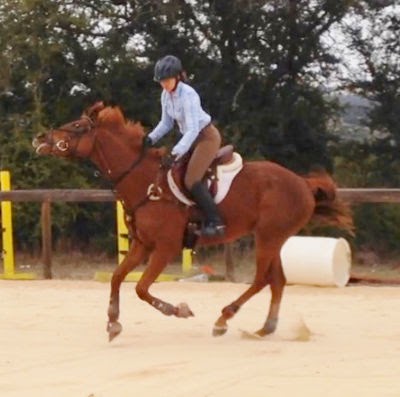 A horse like Baby Seabiscuit will decide you’re just TERRIFYING and run away (he does forget that you’re *hopefully* still on top as he’s running away). 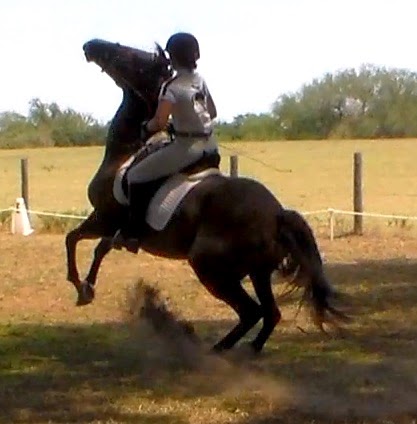 So we set off on a plan to canter very large cloverleafs for a few days. The first couple of days were pretty darn challenging. It went something like this: 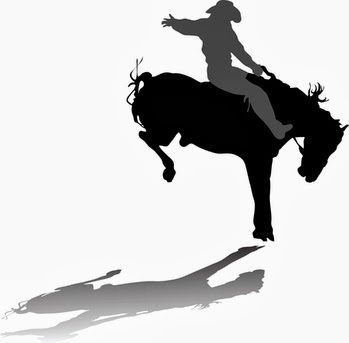 I’m always trying to explain to him that life would be so much easier if occasionally his response was a “yes” instead of a “no, heck no, absolutely not, no way”. 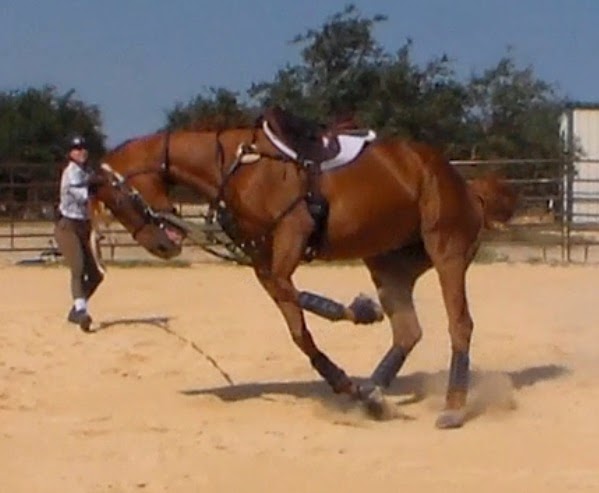 He reminds me SOOOO much of another little red head who pulled all the same kind of tricks. I’ll never forget the pro that rode him for three months and said, “This horse has his TEAM of attorneys litigate EVERY request!!! Good luck!!!” 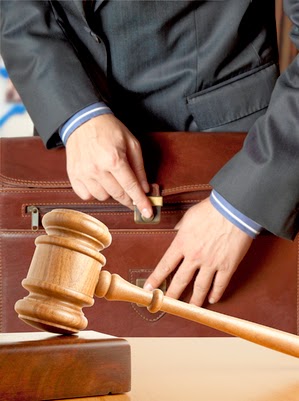 However with three years of riding THAT horse under my belt… 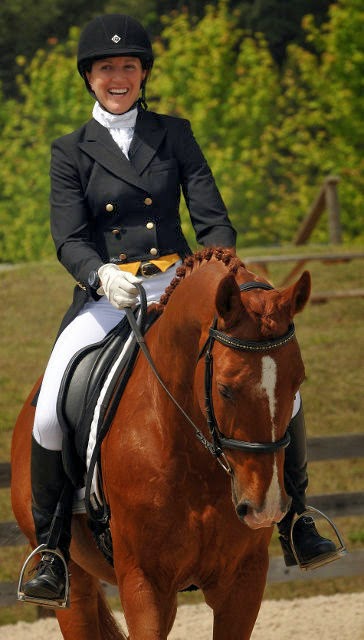 The OTHER red head in our first 1*

…I was prepared for this kiddo. And I would not be dissuaded by shenanigans. While these brave stubborn types may protest…. violently at first, they give up fairly quickly.

By day three, he was cantering the cloverleaf on a loose rein like a rock star.

I sit up late at night (you’ve probably noticed) pondering what’s going right and what’s going wrong with my horses. This baby horse has been PLOWING through jumps for months. 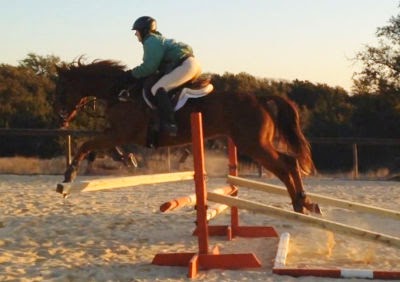 We call him Demolition Dexter on jump day and my helpers HATE HIM. They have to pick up every jump over & over and over.

As I was pondering the cantering revelation and what else it might mean, I remembered a story that Ralph Hill told us at a clinic. He talked fondly about a young horse who just couldn’t fit himself into the normal gymnastic distances so they lengthened everything for him until he figured it out.

I decided that might be worth a try so I added a couple feet, then 3, 4……& then 5. When I had added 5 feet to the normal spread, he FINALLY started making it over the jumps. And he added so much enthusiasm he nearly cleared the standards. 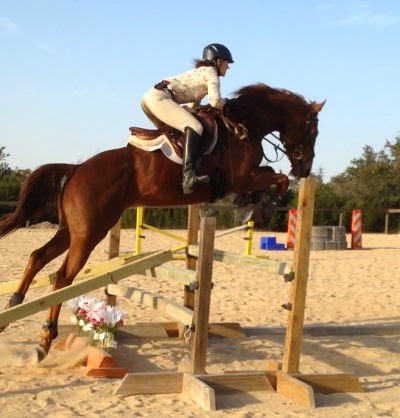 “It hurts when I do this doctor. Well then don’t do that!”

It’s the simple things that sometimes elude us. This reminds me of how many students have come to me with a horse that leaves the arena out an open gate & drags them kicking and pulling back to the barn. When they tell me about this problem I talk about setting yourself up for success, as I walk over and close the gate. 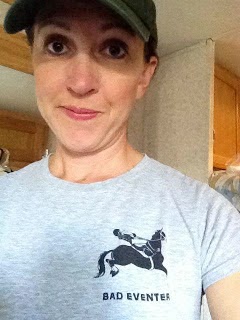