If you’ve ever been run away with, you know it’s the worst feeling in the world. Bad Eventer shares her strategy for engaging the emergency brake. 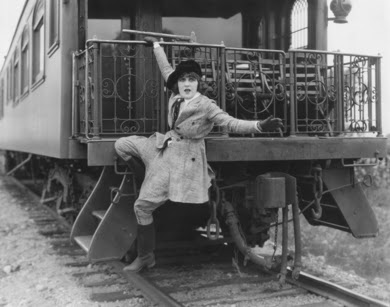 I was being run away with!

Unfortunately, I was on a heavily wooded trail with horses in front of me & behind me so my options were……….limited. 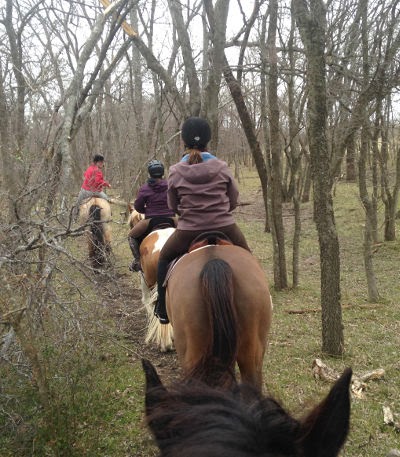 Survival was the name of the game. As I fought with my unresponsive & unruly steed, I really started questioning my sanity. 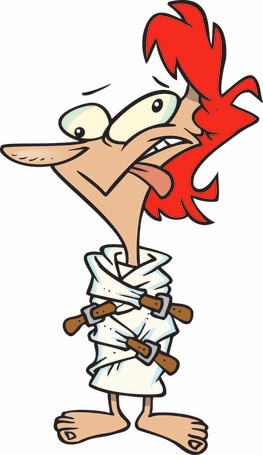 The FIRST time I rode this horse, I questioned my sanity. 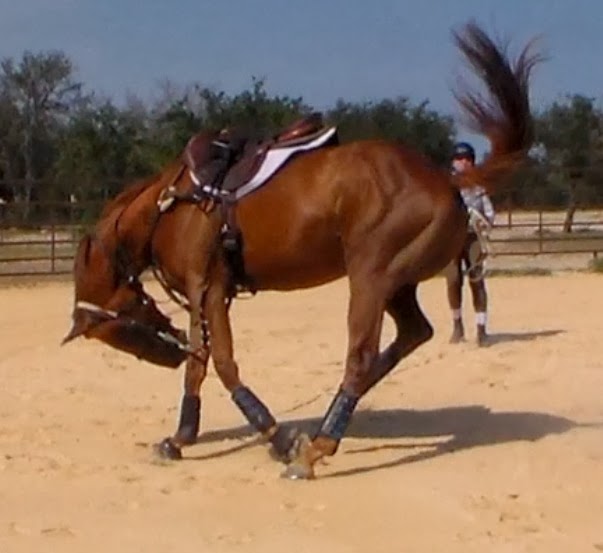 And the second time….. 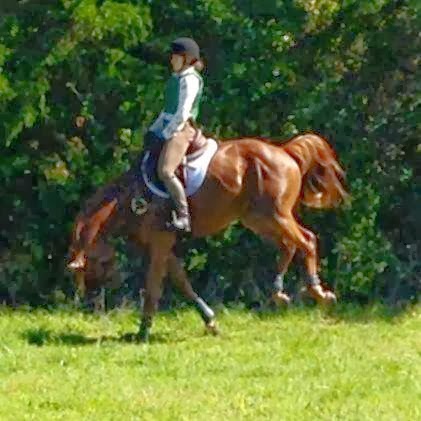 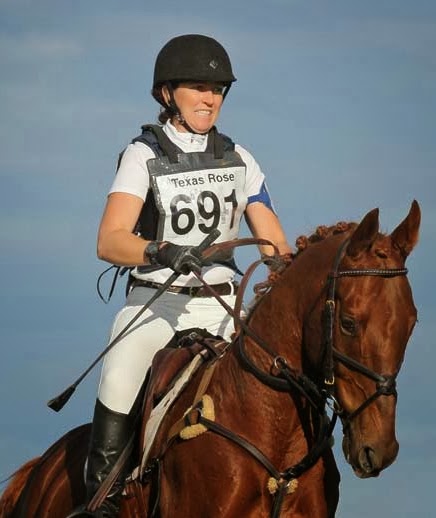 See Go Big or Go Home for more on THAT topic!

While I was concentrating on staying in the middle………… 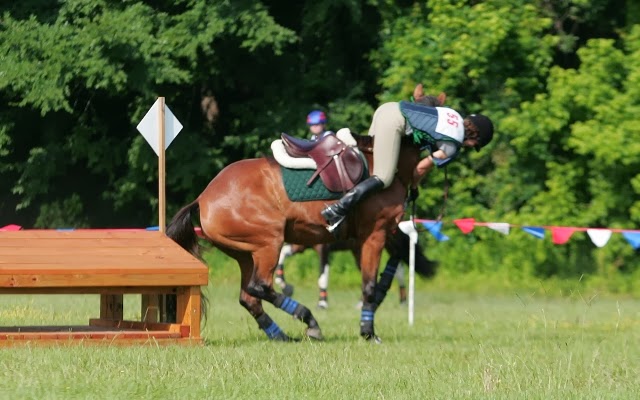 not running over the horse in front of me………..

and not getting pitched into a tree…………. 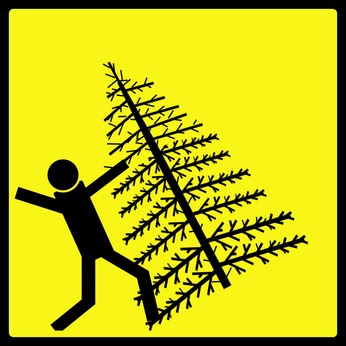 I was flashing back to a critic who had questioned my care of this horse while calling him, “obedient and willing” from watching 20 seconds of video. 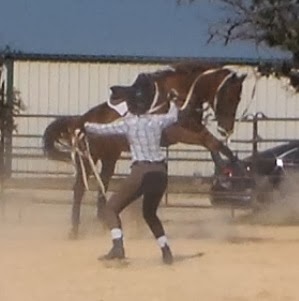 Yep, both of those traits. Unh huh. 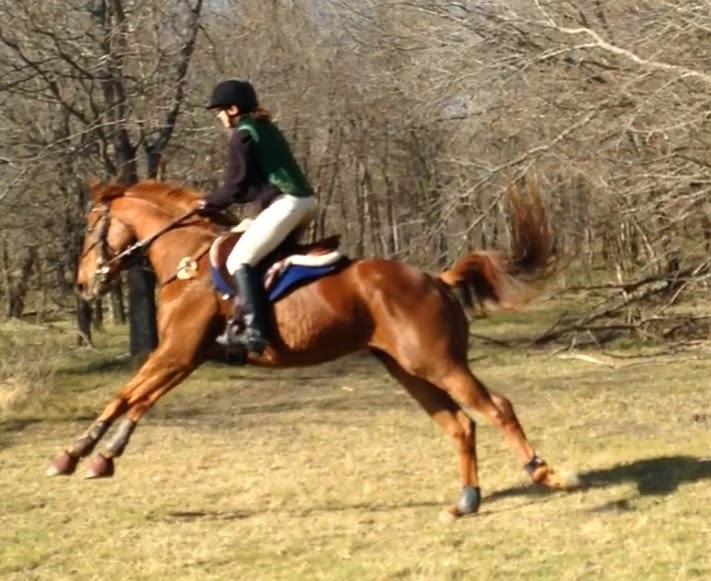 When we got to an open area and I finally had opportunity to do SOMETHING about the runaway train I was on, I began a canter figure 8 behind the group, on a soft rein. I told him ………..anytime he wanted to stop running he could. 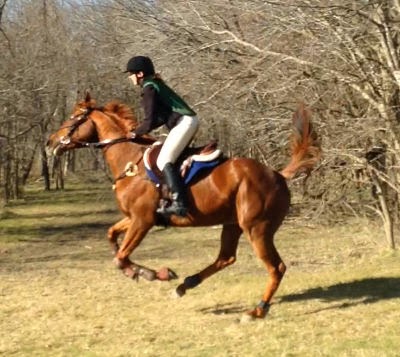 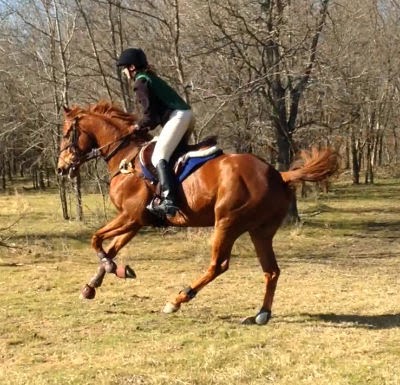 Mind you ,at this point I had been on him for about an hour…….. being run away with in the trees………… his complete lack of rideability had only been…….. building. 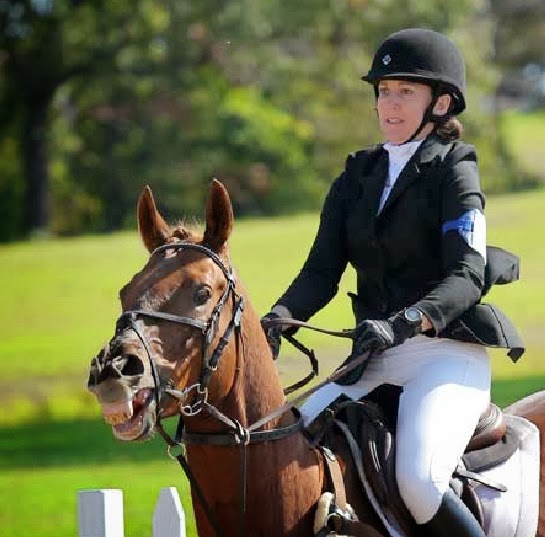 I have a 4 step process for whoa,

1. Sit up/back
2. Stop following the motion with your seat
3. Close fingers/discourage forward without “pulling”
4. Pull on reins only if required

Step 5 involves things like a pully rein, a one rein stop or…..WHATEVER IT TAKES to slow the horse down. 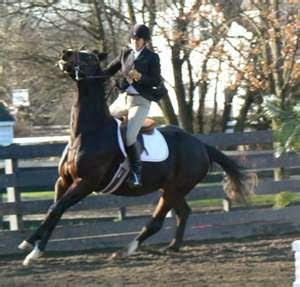 Jane Savoie says, “You do what you have to do to take the rigor out of the mortis.”

Pat Parelli says, “The more you use your reins the less your horse uses their brains.”

I definitely had a Brain Dead Activity going on with this horse. 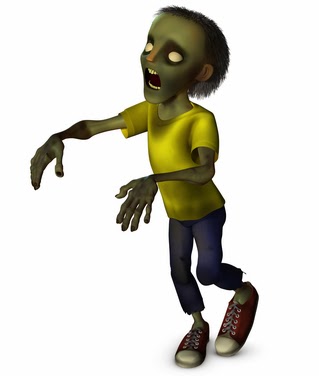 As I was cantering and waiting for it to be HIS IDEA to slow down………… the realization started to come to me. 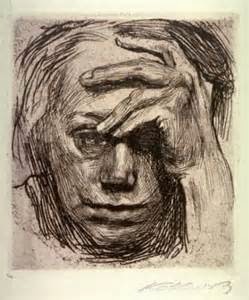 We worked through the run away, and he finally……. eventually……… decided to slow down. 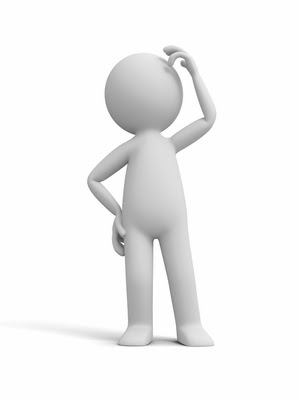 As we were walking back on a loose rein, every time he tried to trot or take off I turned him around and headed away from the group. When it was HIS IDEA to walk we headed back towards the group.

They got pretty far away, but I persisted. 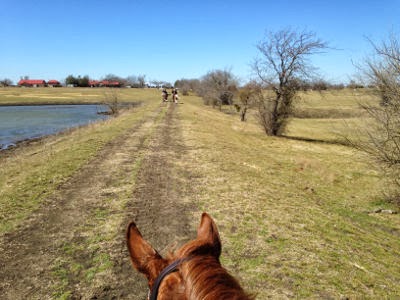 Once we had “Go & Whoa” established without an argument we ended up in a little schooling field full of jumps.

To finish up we jumped a small course, and my little knucklehead who typically SNOW PLOWS through jumps, didn’t touch a single fence. 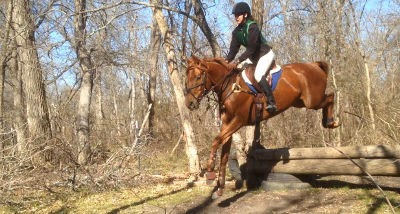 That was when I made the very unfortunate final diagnosis. 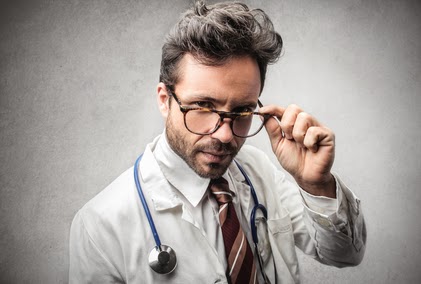 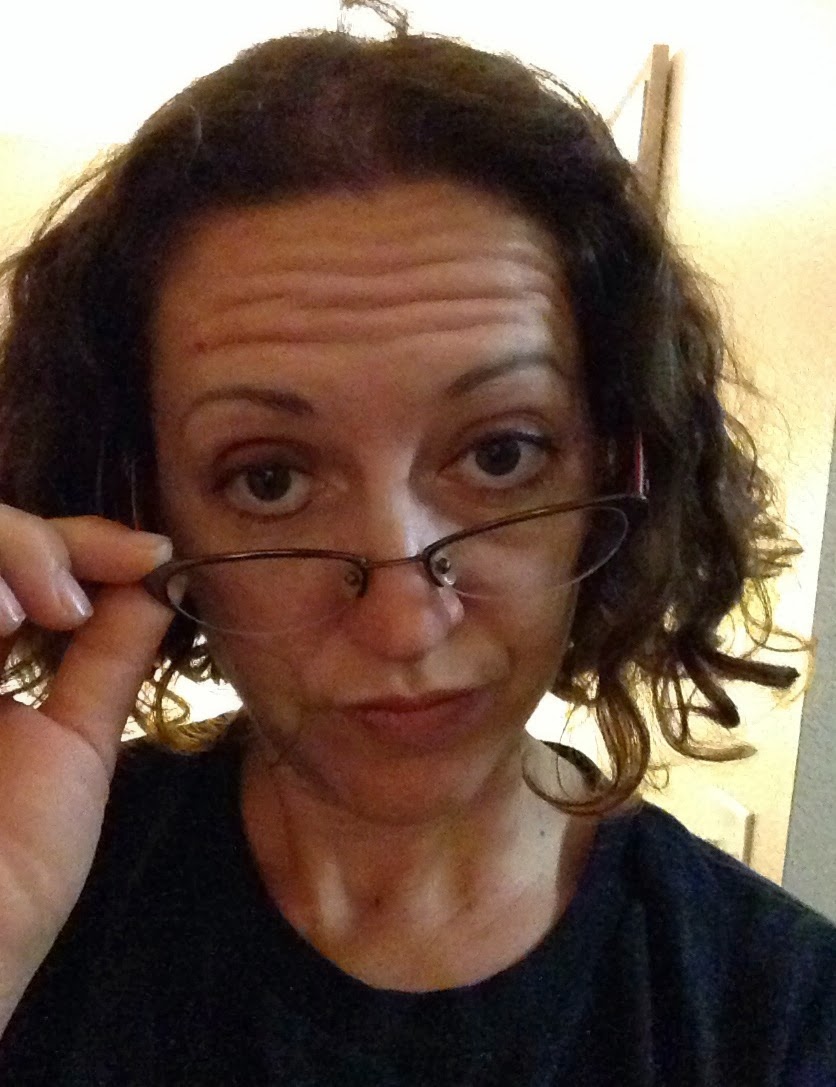