Last week’s headlines from around the world… straight from the horse’s mouth. Compiled by Amanda Ronan. 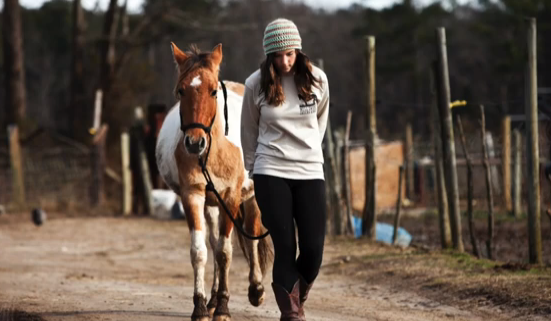 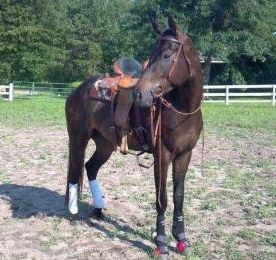 February 24 ~ The Hollywood Reporter states claims of horse mistreatment against HBO’s Luck have been dropped. 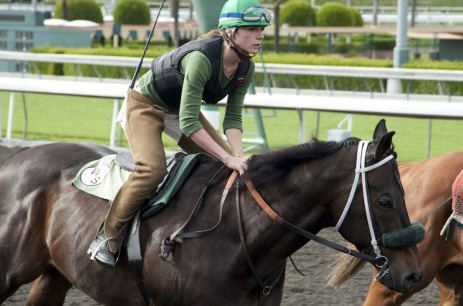 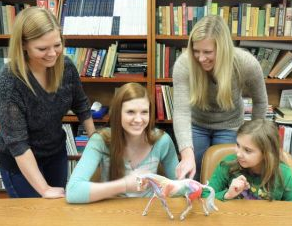 February 24 ~ The Inquirer reports Midge Leitch, one of the first female equine practitioners to become board-certified and who served as veterinarian to the U.S. Equestrian Team, died Saturday, Feb. 15. 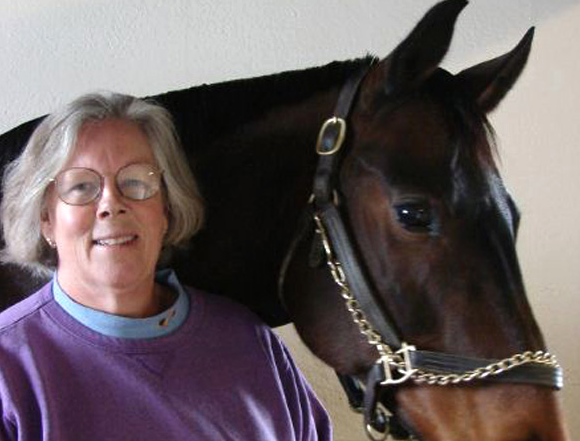 February 24 ~ The Ledger Independent announces Kentucky authorities are searching for an unknown shooter after “Gipsy Rose” was found dead. 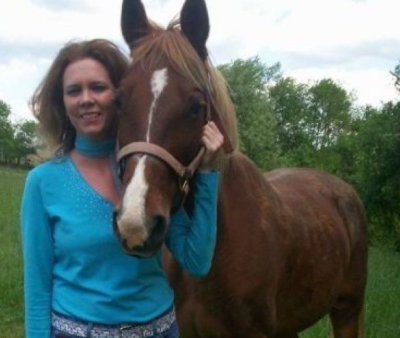 February 24 ~ WCVB5 details the rescue of a Massachusetts woman and her horse after slipping on ice. 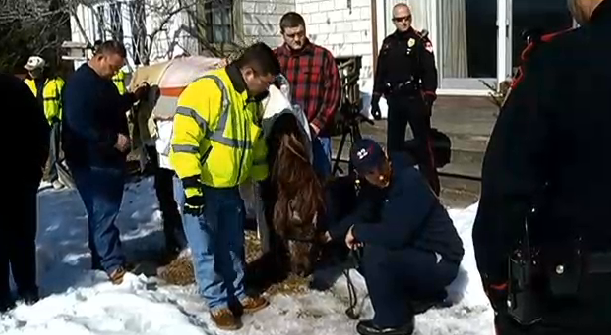 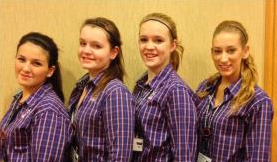 February 25 ~ Central KY News reports 14-year-old Isaac Knolt and his horse were rescued from six feet of freezing water in the Green River. 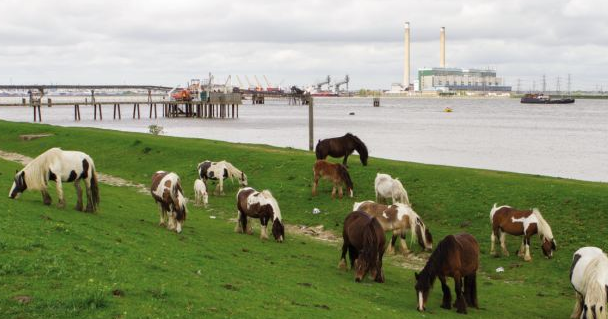 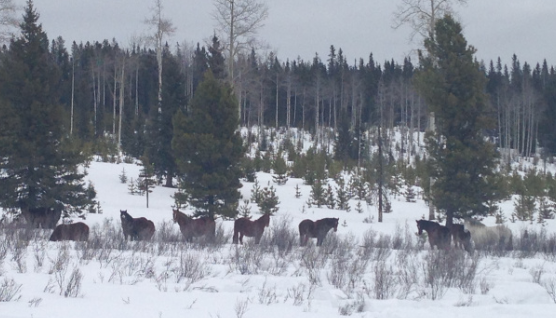 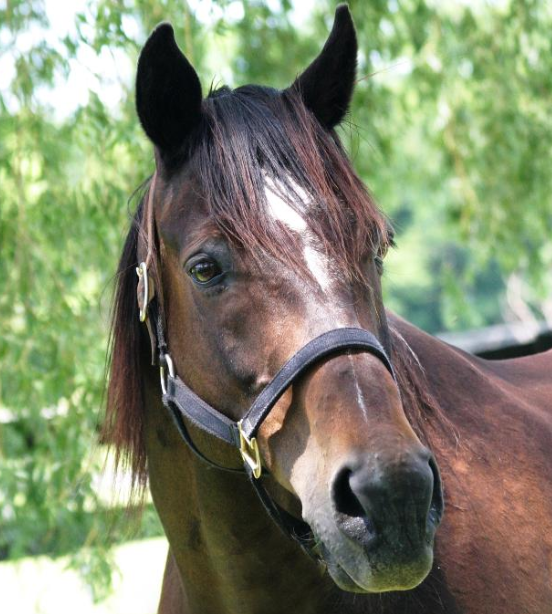 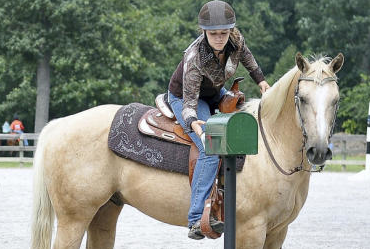 February 26 ~ The Times UK profiles “Sefton,” a horse badly injured in the Hyde Park blast that became a national symbol of resistance against terrorism. 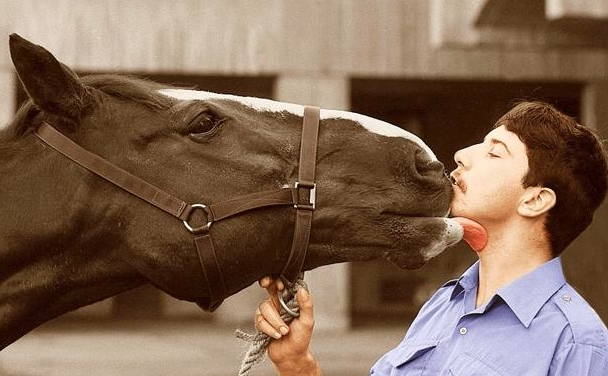 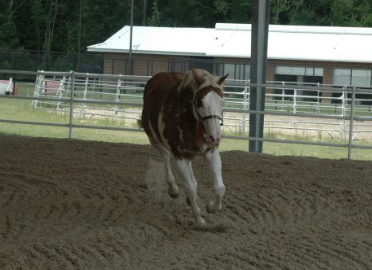 February 26 ~ Capital Press reports firefighters and neighbors in the small southern Oregon community of Hugo managed to rescue a horse from a mudhole.

February 26 ~ The Washington Times reports polo star Carlos Gracida has died following an accident during a match in Florida. In a related story, Metro UK outlines he was the former polo coach of Prince William and Harry. 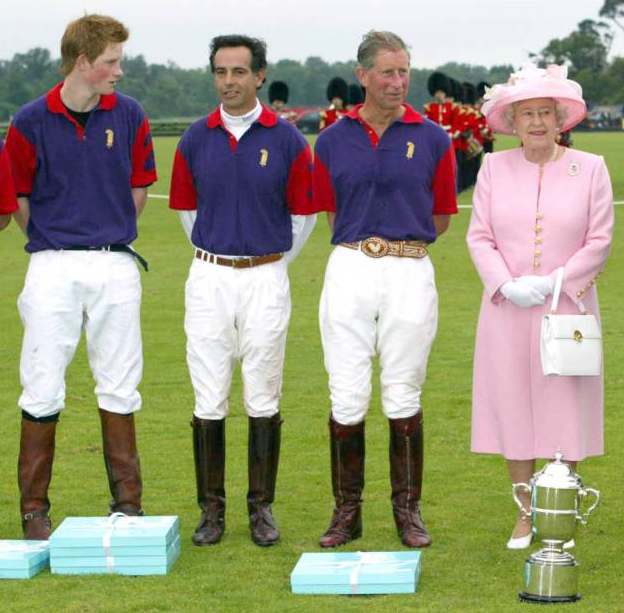 February 26 ~ Independent.ie broadcasts despite valiant efforts by rescue crews, a horse trapped in a drain passed away in Ireland.  Warning! Graphic photo. 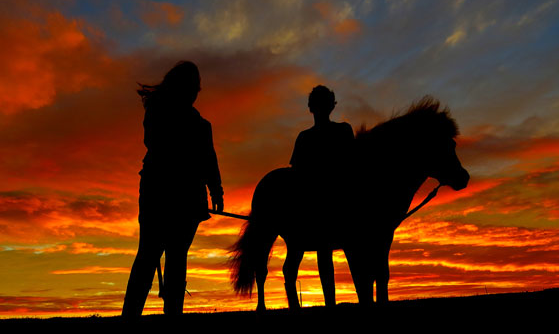 February 27 ~ Horsetalk.co.nz reports the identification of a new pregnancy-supporting hormone in horses has resolved a reproductive mystery that has puzzled scientists for decades, and it may have important implications for sustaining human pregnancies.  In a related story, Under the Button details Penn Vet has a live webcam on foal watch! 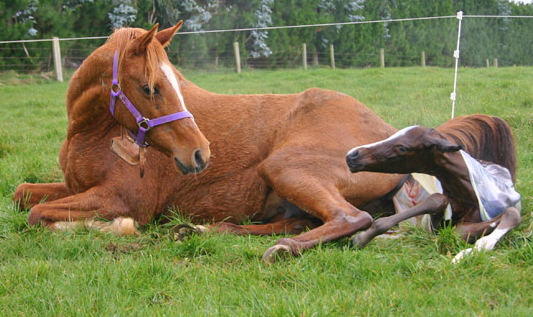 February 27 ~ The Tennessean details the bill U.S. Rep. Marsha Blackburn, R-Tenn., is calling for. Which includes scientific tests to detect soring instead of manual checks, though the bill allows the controversial tall shoes and ankle chains.

February 27 ~ Express UK reports that a horse has been confiscated after it was found living in the same house with its owner. 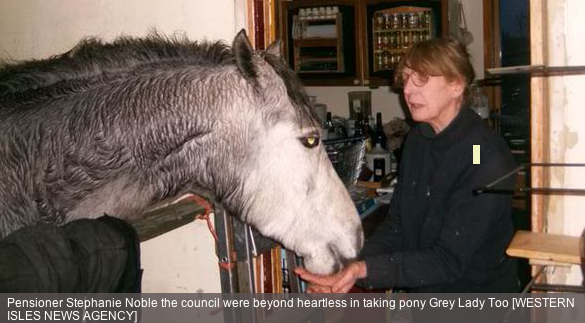 February 28 ~ News24 warns the movement of horses in the Western Cape of Africa was restricted on Friday to prevent the spread of African horse sickness. 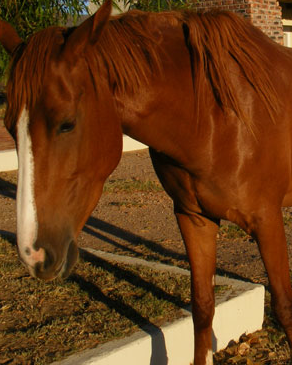 February 28 ~ CTV News reports an Ontario woman was convicted and fined more than $6,000 for willfully evading the payment of duties on a horse at the Ambassador Bridge. 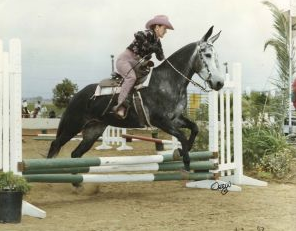 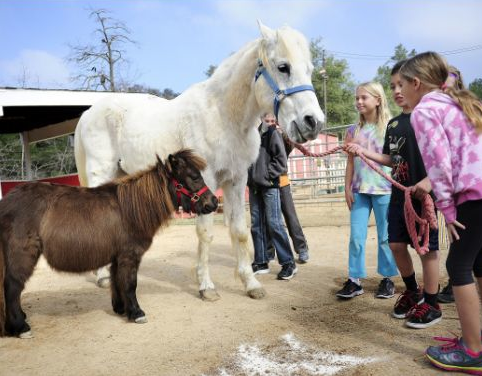 February 28 ~ Corrales New Mexico is having a saddle theft problem according to KOAT7. 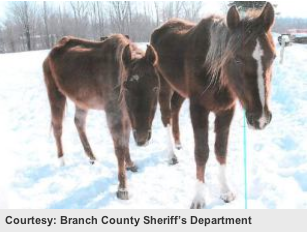 March 1 ~ Arabian Nights dinner theater equestrian show in Florida hopes of adopting out 16 of the horses that performed at the attraction before it closed reports Daily Commercial. 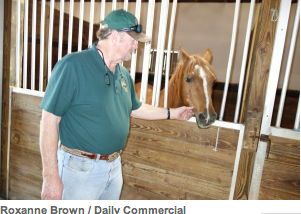 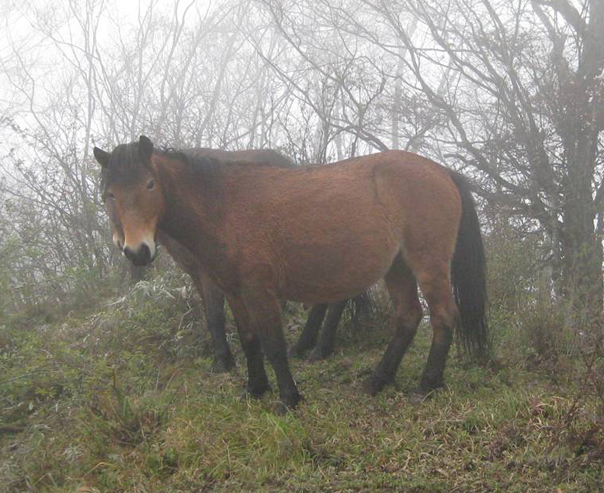 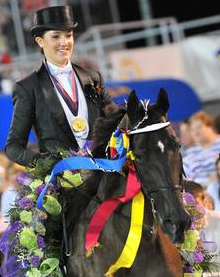 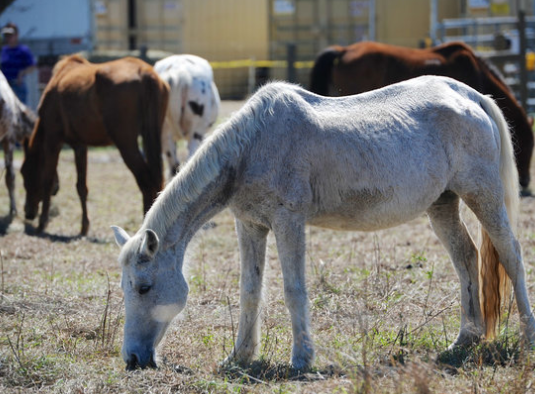 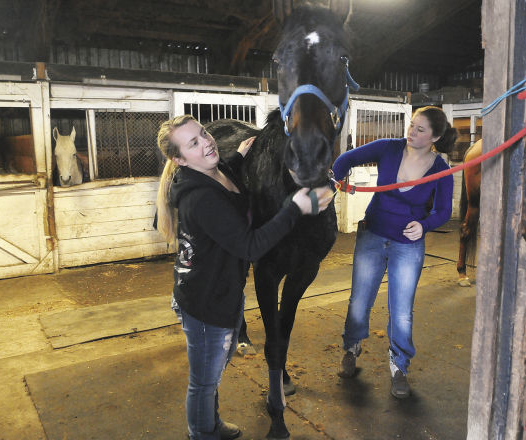