The best of last week’s horsey headlines from around the globe… straight from the horse’s mouth. 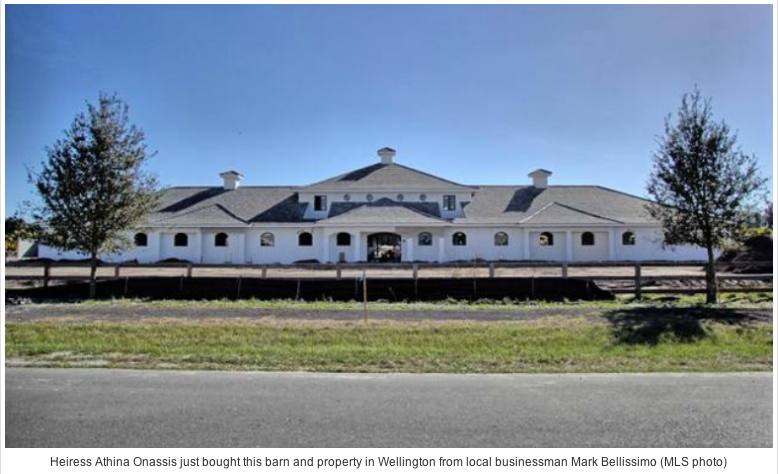 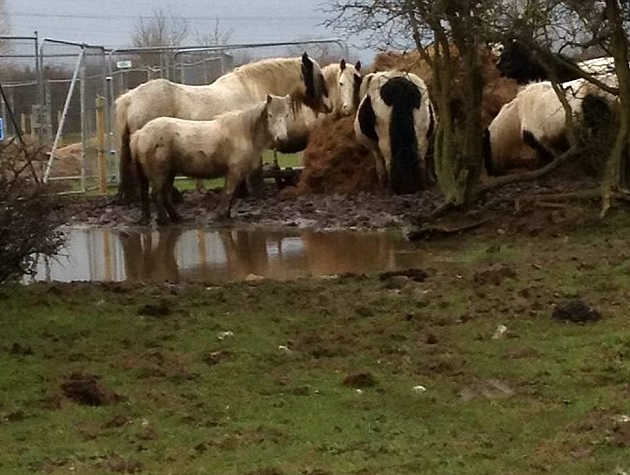 February 17 ~ Wausau Daily Herald reports that several abandoned horses infected with strangles in Wisconsin are struggling for their lives. 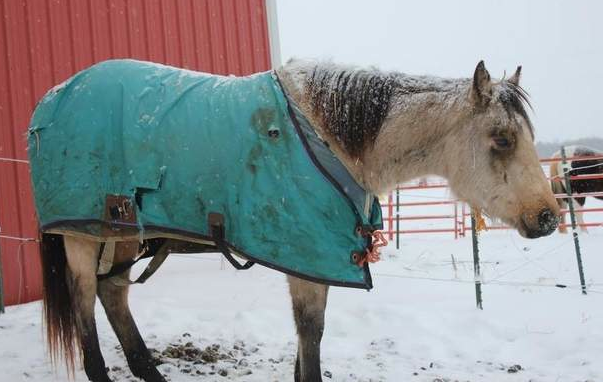 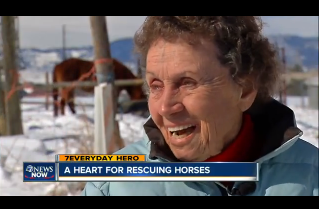 February 17 ~ South China Morning Post reports American rider Richard Spooner and 62 horses worth hundreds of millions of dollars flew in safely on Monday morning from Liege in Belgium for the Longines Hong Kong Masters at AsiaWorld-Expo. 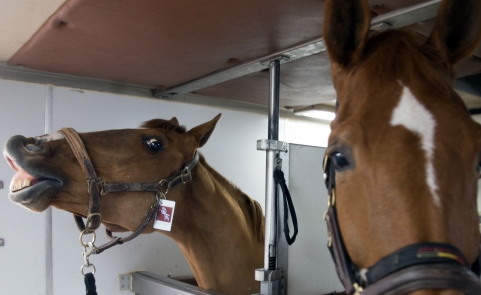 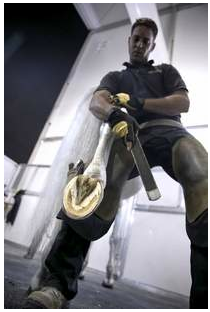 February 18 ~ France24 reports that a viral video of horse abuse has shocked Saudi Arabia. Warning!  The video attached to this article is extremely disturbing.

February 18 ~ My Fox Houston reports that a Texas EquuSearch horse lost its life in a fatal accident while searching for a missing person. 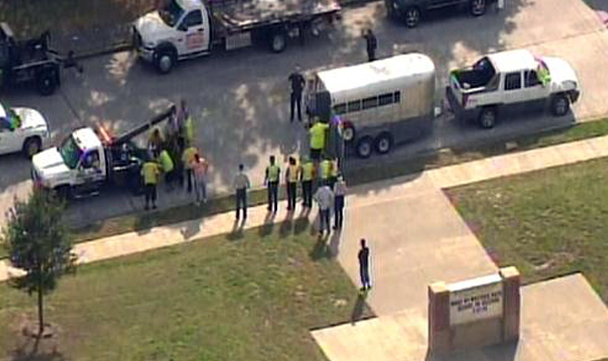 February 18 ~ Cincinnati.com reports a Blue Ash resident today filed a lawsuit against the city of Blue Ash claiming the city refused to let the resident keep her daughter’s service horse. 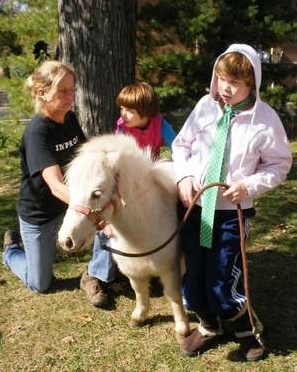 February 19 ~ Mirror UK reports that sales of horse meat in Britain has skyrocketed.

February 19 ~ Houston Chronicle reports Oklahoma Sen. Randy Bass is making a plea for a bill that would require county voters to approve any horse slaughtering facilities.  This comes after the Oklahoma Legislature ended the 50-year ban on slaughter of horses for human consumption. 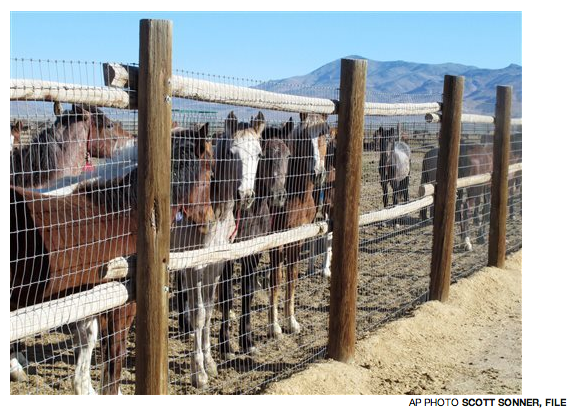 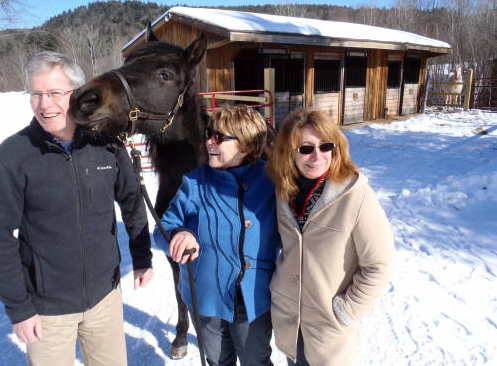 February 19 ~ Accuweather reports that a few horses are enjoying this extra cold winter. 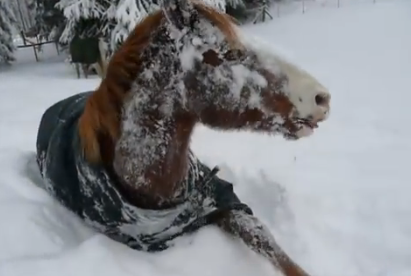 February 19 ~ CBS New York reports the NYPD has taken over enforcement of regulations for horse carriages. 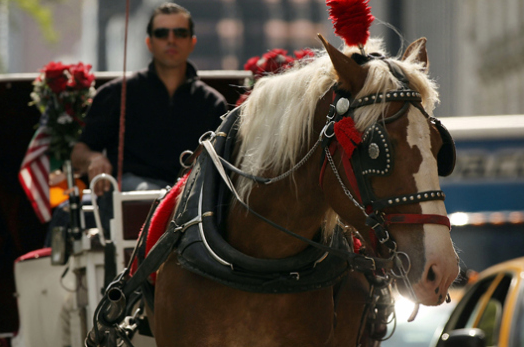 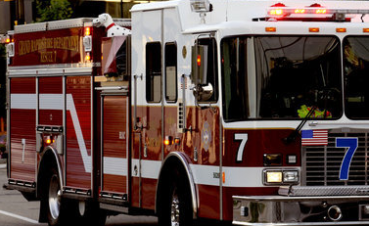 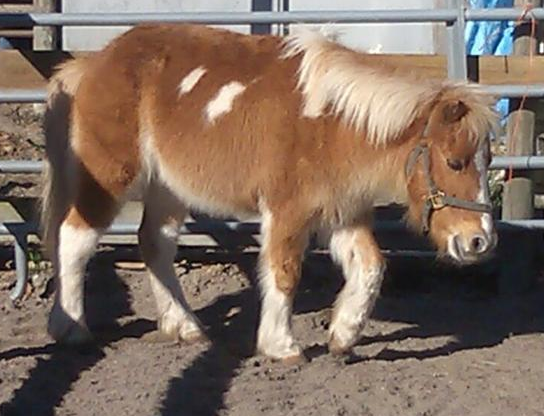 February 20 ~ NBC15 of Wisconsin reports Lafayette Co. deputies have seized 12 horses from an address in Wiota Township as they investigate allegations of animal neglect. 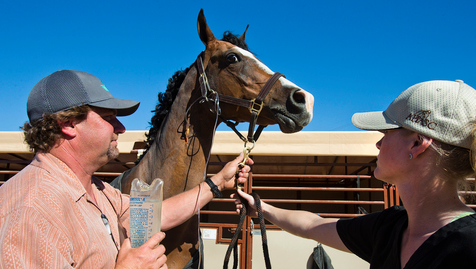 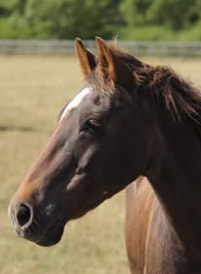 February 21 ~ News On 6 Oklahoma’s Own reports a woman, Alana Owens of Delaware, has been charged with embezzlement after selling at least two horses she did not own. 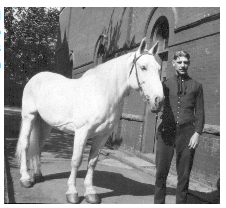 February 21 ~ WNEP16 reports eight horses, with at least 4 owners, in a Williamsport, PA boarding stable have been seized for suspected neglect. 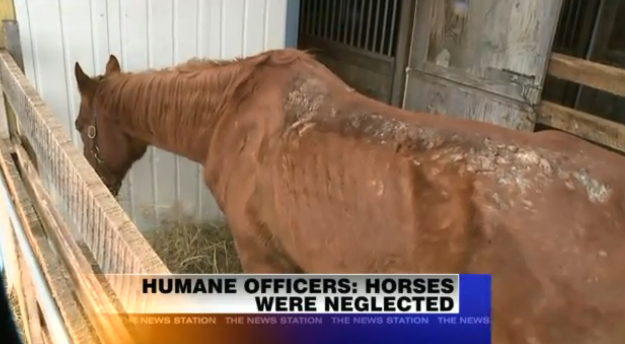 February 21 ~ WTVY4 reports Wiregrass Horse Sanctuary in Alabama is in need of volunteers for their move onto a new 60 acre property.

February 21 ~ Houston Chronicle reports the Houston Humane Society is asking for the public’s help to track down whoever is responsible for abandoning a dog and a horse in the Acres Homes area of north Houston. Warning! Article contains disturbing photos.

February 21 ~ WHSV3 reports Legacy Horse Farm in VA is offering a $2500 reward for any information after a horse was shot in the face Feb. 11. 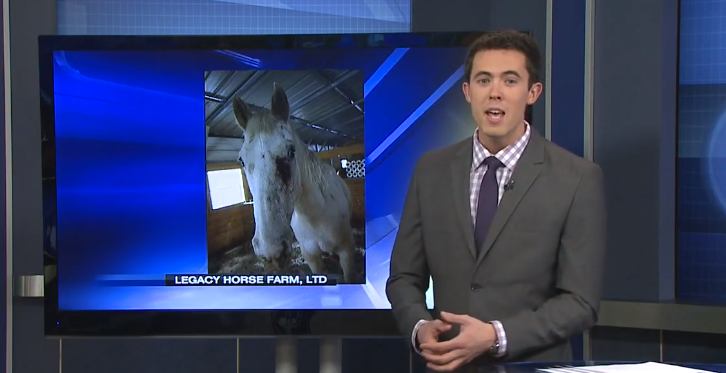 February 22 ~ Examiner reports the Facebook “Eagle Rock horse plea,” claiming that 13 horses would lose their lives if not adopted, is nothing but web-borne misinformation. 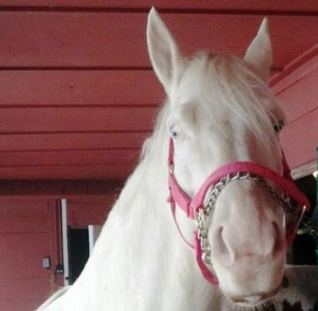 February 22 ~ JournalStar reports Nebraska’s “Peter Rabbit” died at the age of 38.  Peter Rabbit became a celebrity when the Scott family fought attempts by city leaders to evict the horse from the elder Scott’s acreage in town under an ordinance that bans large animals inside the city limits. 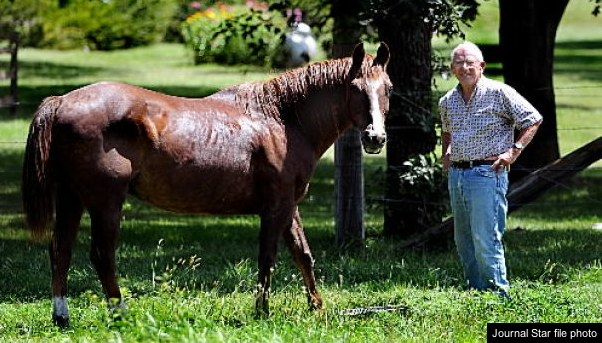 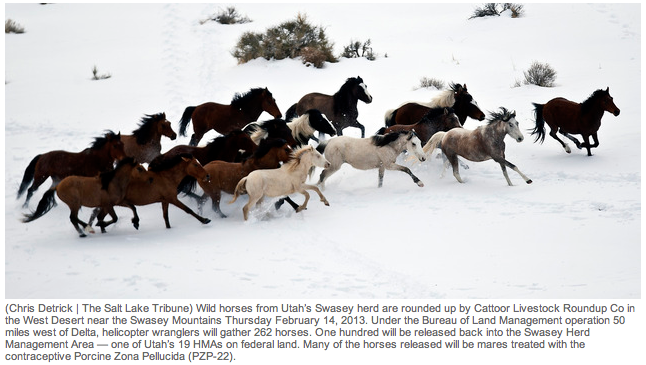 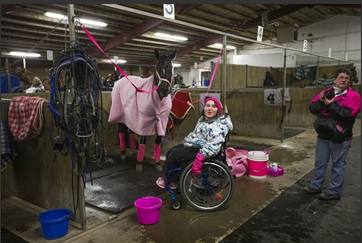 February 23 ~ The Courier reports Houston authorities are searching for the owners of two loose horses involved in a fatal accident on the roadway at FM 1484 near Rolling Wood Loop, in Montgomery County Texas. 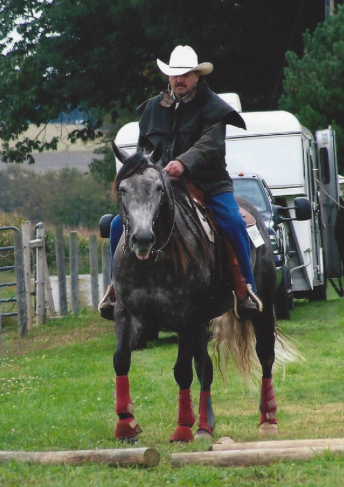 February 23 ~ The Ridgefield Press reports Vegas is getting a new horse in its paddock. 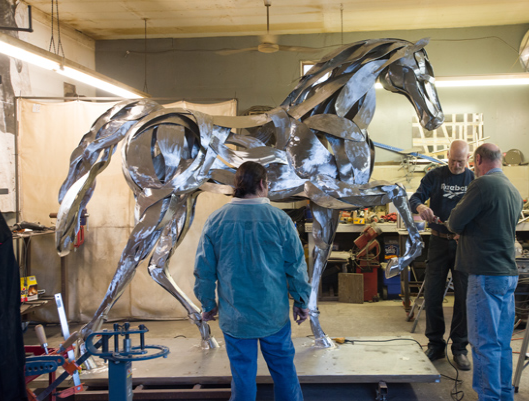