Last week’s headlines from around the globe… straight from the horse’s mouth. 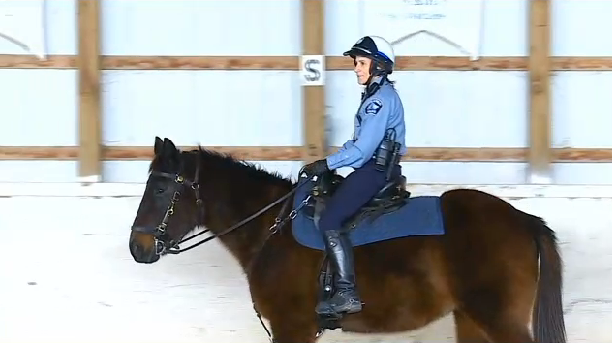 February 12 ~ NY Daily News reports that a Pa. man has been charged with recklessly endangering another person, cruelty to animals, and firing into an occupied vehicle after fatally shooting an Amish buggy horse.

February 13 ~ WUSA9 reports Maryland firefighters rescued a horse trapped in a barn by heavy snow. Despite their efforts the horse passed away after the rescue. 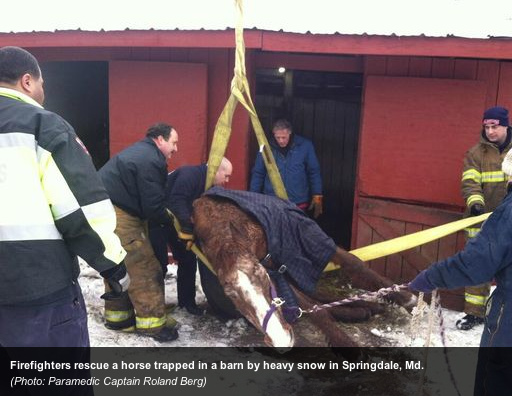 February 13 ~ The Kansas City Star reports that a man charged with a hit-and-run involving a horse has plead guilty.

February 13 ~ Local10 reports that a man found guilty of illegally selling horse meat in Homestead, Florida will serve one year in prison.

February 13 ~ CBC News reports that people living in a northern Saskatchewan community say they are trying to deal with a growing group of wild horses that are damaging farm land and property. 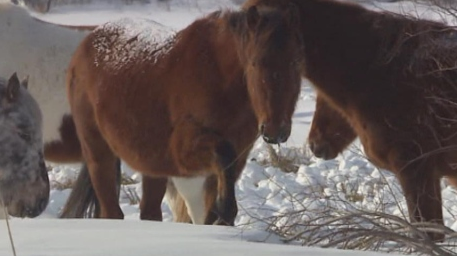 February 14 ~ The Virginia Gazette reports two felony charges against a 59-year-old James City man who stole a horse last fall in Virginia were reduced to misdemeanors. 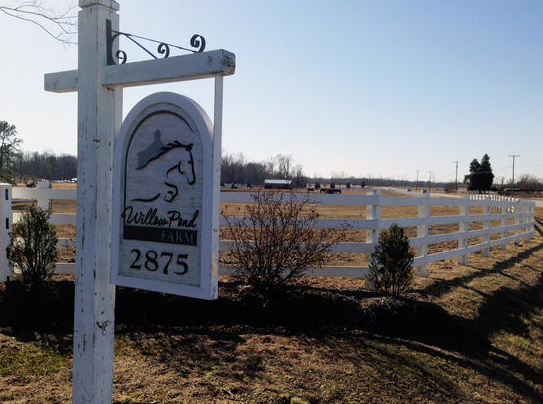 February 14 ~ Daily Local News reports that police are searching for a driver involved in a fatal hit-and-run of a horse and buggy in West Caln, PA.

February 14 ~ Daily Mail UK reports a terminally-ill grandfather was granted his final wish after his family brought his beloved horse to his bedside. 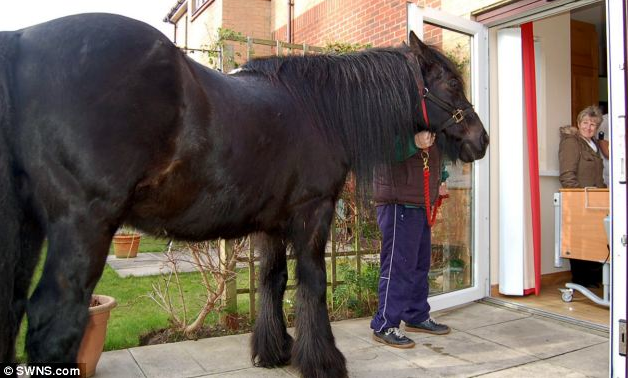 February 14 ~ Delaware Online reports a 17-year-old mare was rescued after accidentally falling into a swimming pool. 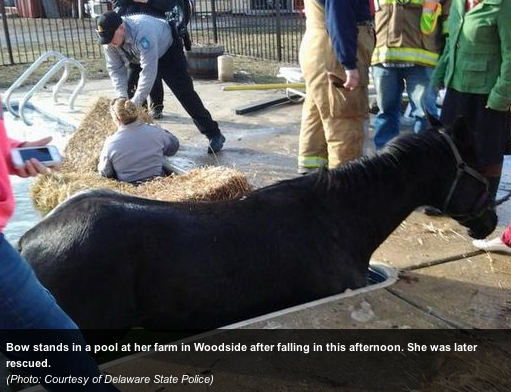 February 14 ~ New York Post reports actor Liam Neeson is in support of NYC carriage horses. “Central Park’s horses, he says, are among the most regulated animals in America, with regular vet checkups and five weeks annual vacation (“How many people get that much time off?” he asks). And he notes the mayor has declined an invitation to visit the stables.” 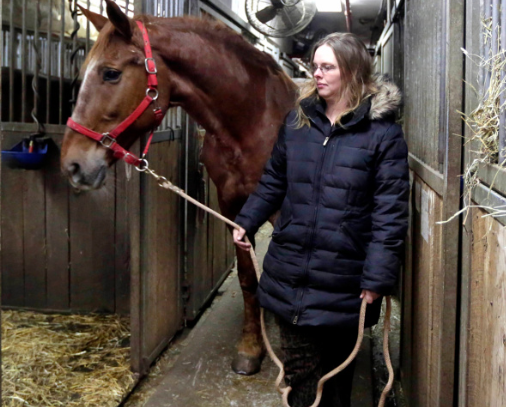 February 14 ~ Car or Horse? Stef Schrader from Jalopnik lists the pros and cons. 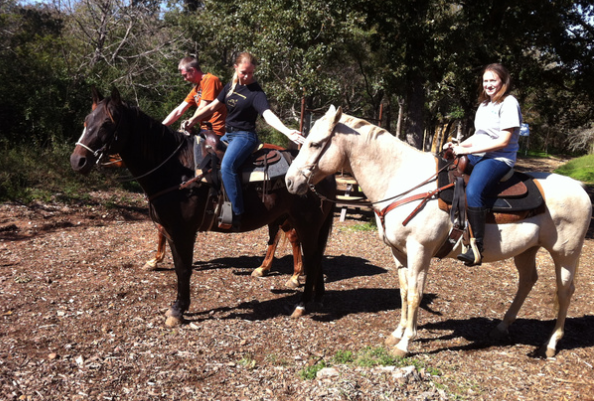 February 15 ~ KGUN9 reports that after its founder’s death, a Tucson horse rescue is facing hard times. 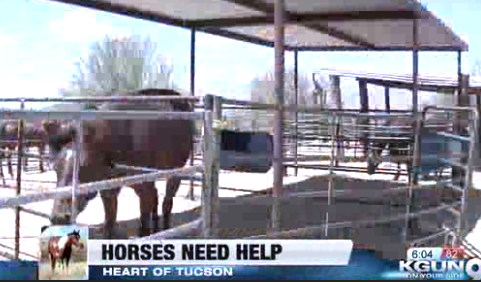 February 15 ~ News12 Westchester reports nine horses were rescued after a barn roof collapsed under the weight of the wet, heavy snow in North Salem. 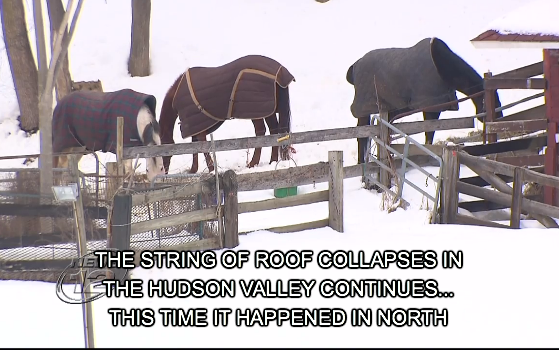 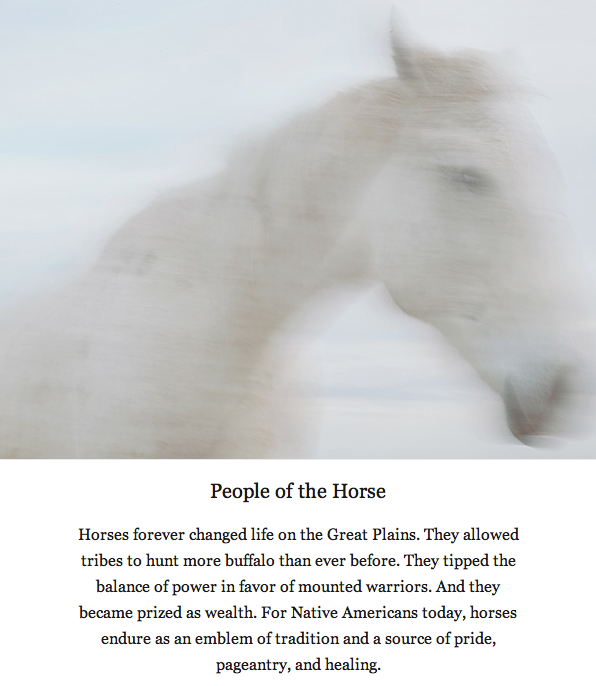 February 15 ~ The Sun reports no humans were hurt, but two horses were severely injured, according to the California Highway Patrol’s San Bernardino office when a horse trailer overturned. 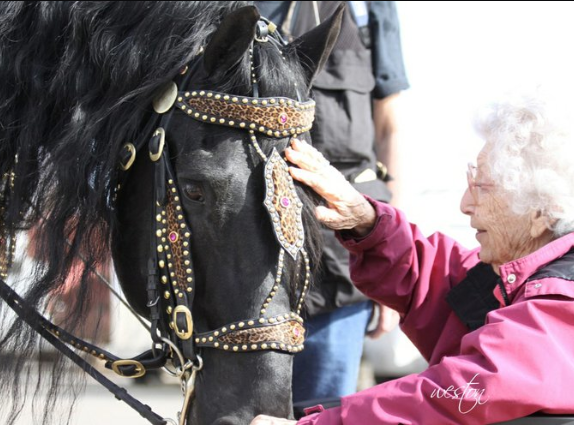 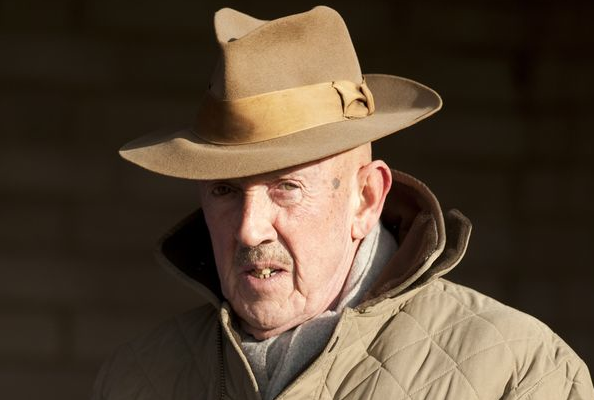 February 16 ~ KOIN reports that a horse named Ace was rescued from 4 feet of floodwater and barbed wire in Oregon. 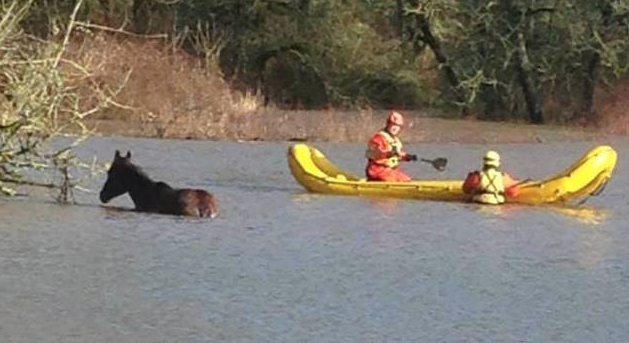