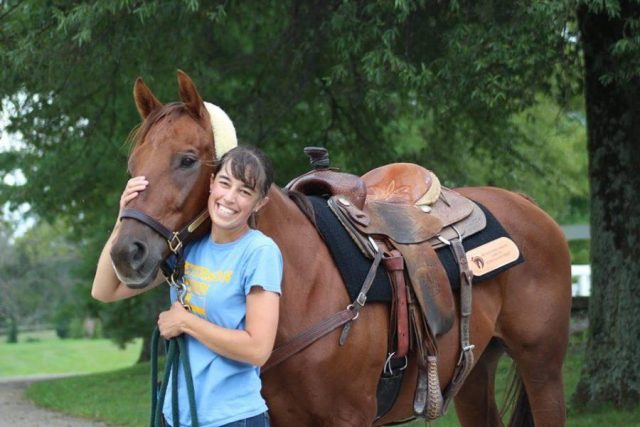 November 27, 2013Leslie WylieUncategorized#IN MY BOOTS, #TBT, #thankful forComments Off on #TBT: In My Boots — Counting My Blessings

For this week’s #TBT, Horse Nation Editor Emeritus Kristen Kovatch was just about to feel sorry for herself — but then she looked around. 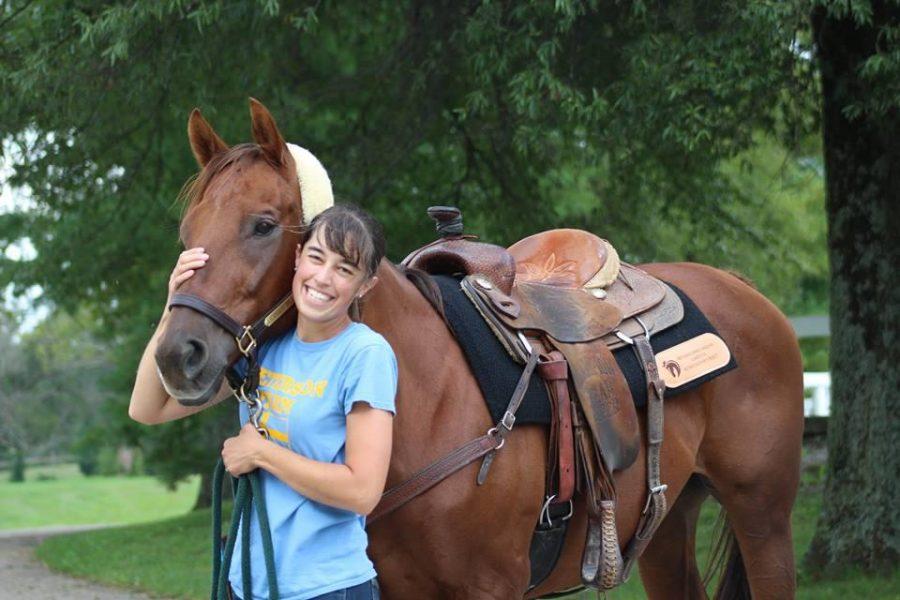 Yesterday was my first day off in a month or so. The previous day had been a marathon that started well before the sun was up and ended well after it had gone down, hosting an IHSA hunt seat show with over 250 scheduled rides. Some time during the day a snow squall hit, meaning that after the show finally wrapped up, I still had to move horses around from the back barn to the main barn in blowing snow and darkness.

Then there were various other odds-and-ends, like, you know, sorting out how it was possible that every single toilet at the barn was overflowing all over the floor and speculating why all of the upstairs windows had been left wide open in my office.

But then, as most other twenty-somethings also realize, I had no reason to whine. After all, I’m employed — and not just at a job, but at the beginning of a career. I’m doing what most people dream to do some day, a job to retire into, something relatively, well, cushy compared to the rest of the horse world. Here I was, whining about being overworked, about to receive the same vacation time that the students are taking over Thanksgiving.

So on the eve of my last day at work for the rest of the week, I’m counting my blessings: I have a very involved equestrian job that actually gets vacation breaks. I am eternally grateful for the barn assistants that are doing the day-to-day maintenance of the university herd so that I might take a few days to travel, visit family and friends and enjoy my holiday. (I guess it’s a trade-off–they get to take weekends, I get to take some holidays.)

My peers in the horse world will be working overtime over the next few days, not only feeding and turning out and mucking the barn but teaching extra lessons — it’s a strange irony that this job is busiest when the rest of the world has its downtime.

Sure, there are some weird responsibilities associated with working at this particular job at this particular university — I spent three Saturdays this autumn dressed up like King Alfred galloping around waving a sword at a football game, on a very brave Irish draught; I’ll be driving our draft team around campus next weekend next to our giant-headed foam mascot while people in the back sing Christmas carols and I was once asked to ride into the woods to investigate what my boss thought were the sounds of a black bear. 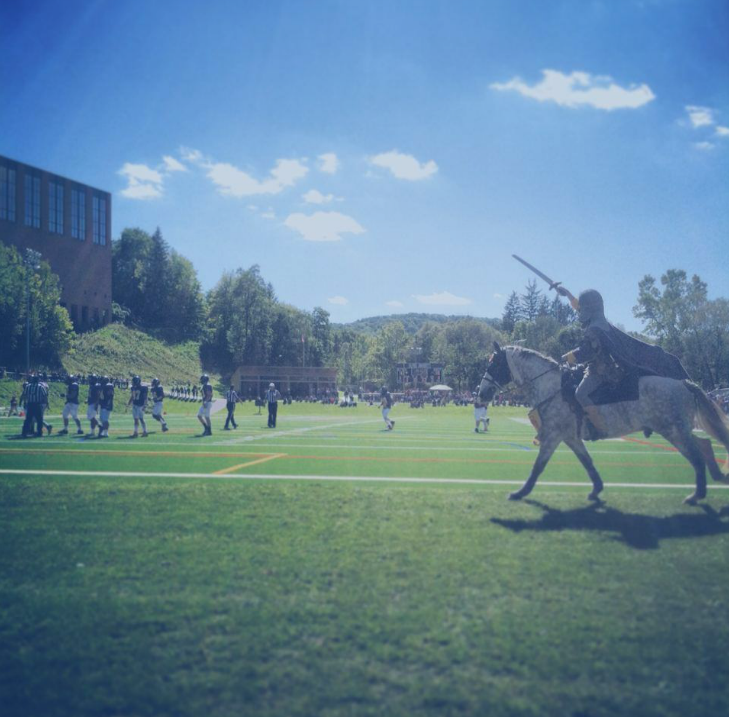 But there are also the most willing group of students, a barn full of top-notch show horses in their second career as schoolmasters, a world-class facility and incredible coworkers. After this coming week and a few days off, I’ll come back to work refreshed and grateful again for the opportunity to be a part of it all. 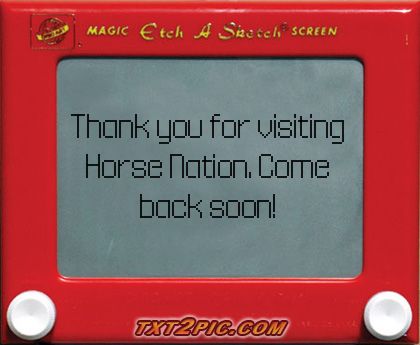