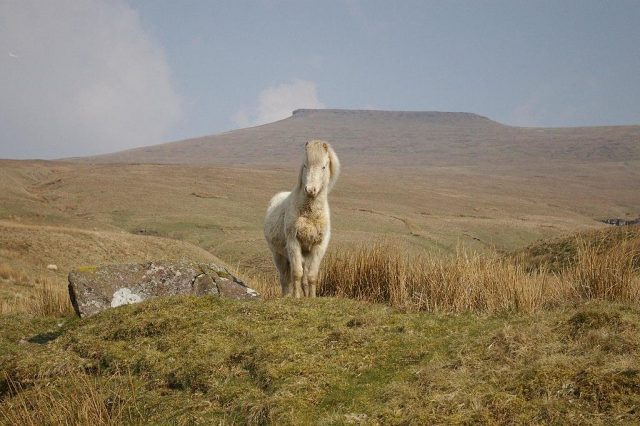 Under the reign of King Henry VIII, all horses beneath a certain height were ordered to be destroyed. Lorraine Jackson explains how the Welsh Pony circumvented the tyrant’s rule. 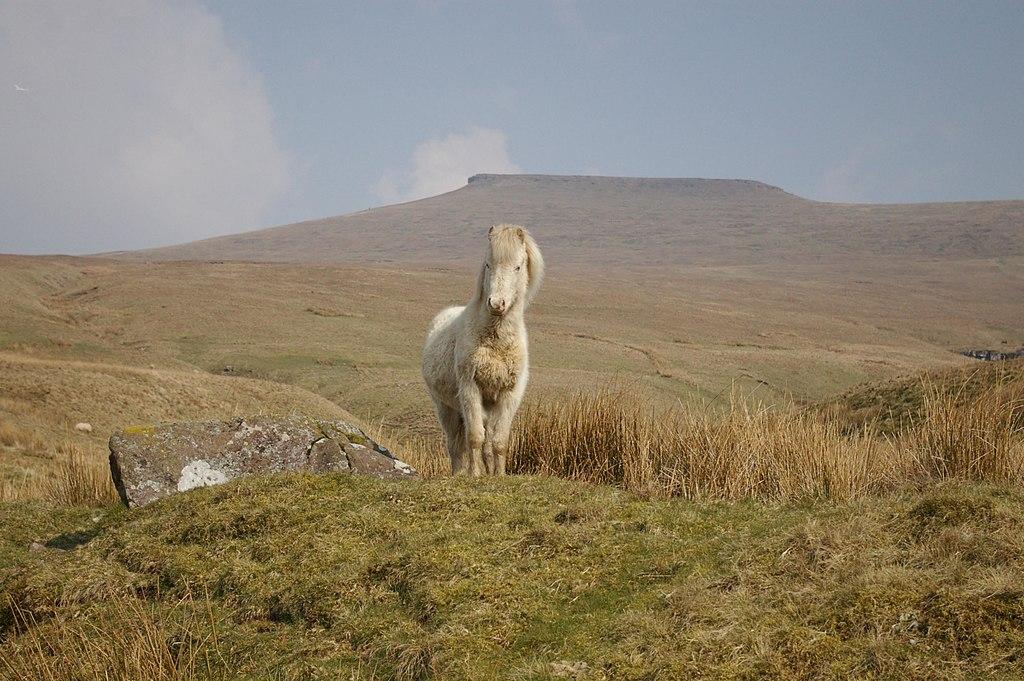 There are many things one might say about a Welsh pony. Not all of them should be repeated on what we consider a family friendly website, and some stories of good ponies that kept our children safe and taught us to ride ought to be repeated a million times more. But one thing could be said of every Welsh: they are the stock of survivors.

In 1535, England was firmly in the chubby, arrogant fist of one King Henry VIII.  Known primarily for his several consecutive wives and as separator of the Church of England from the Roman Catholic Church, Henry of the House of Tudor was possibly even less friendly to Britain’s ponies than he was to his Queens, though they all suffered a comparable fate.  It was towards the end of his reign as King that Henry decided that perhaps the legacy he could leave was to breed a better horse than had ever been developed in the European continent. Unfortunately, this did not involve separating out magnificent studs and mares to produce more of a successful breed, but rather to enact equine eugenics.

The official act passed by parliament was the Breed of Horses Act of 1535, which states that Parliament and King Henry VIII had noted a decay in the quality of British horses, and “in most places of this Realme little horsis and naggis of small stature and valeu be suffered to depasture and also to covour marys and felys of a very small nature” which is British Pig Latin for destroying any horse which was short or poorly conformed, and to keep tall and well conformed horses enclosed to ensure best breeding outcomes.

Moreover, in 1540, a second act was passed which ordered that stallions shorter than 15 hands, mares shorter than 13 hands, and two-year old colts under 11.2 were forbidden on any “common land”.  To enforce the policy, horses were rounded up from the moors annually and destroyed, and the act also allowed for any mares or foals which seemed “unlikely” to reach sufficient height be destroyed as well. Moreover, Nobles and finer families had to destroy any of their personal stock that did not also meet King Henry VIII’s requirements.

As you can imagine, the result was devastating. In the years to come long immediately after Henry’s death, Queen Elizabeth I could not so much as gather up a 3,000 head cavalry, the numbers of horses in England had been so badly demolished.  It was in her reign that the absurd acts of Henry VIII were lifted, and ponies could again find their place in the British Empire.

Not to be stamped out by a tyrant, the plucky ponies of the Welsh moors made an astounding comeback. Hearty wild ponies in the highlands had survived by pluck and the ability to out-navigate the wranglers on their rocky native territory.  The breed was refined over the next two centuries by crossing in Arabians, thoroughbreds, and a breed called the Yorkshire Coach Horse.  Today the scrappy Welshes are used in multiple disciplines, and their fiery ancestors left them with plenty of antics to make them one of the most popular, beloved, and trouble-making breeds of the contemporary sport horse.